Interesting and fun facts about Amsterdam

Amsterdam, the city of diamonds, has a lot to offer. We show you the fun facts about this city! 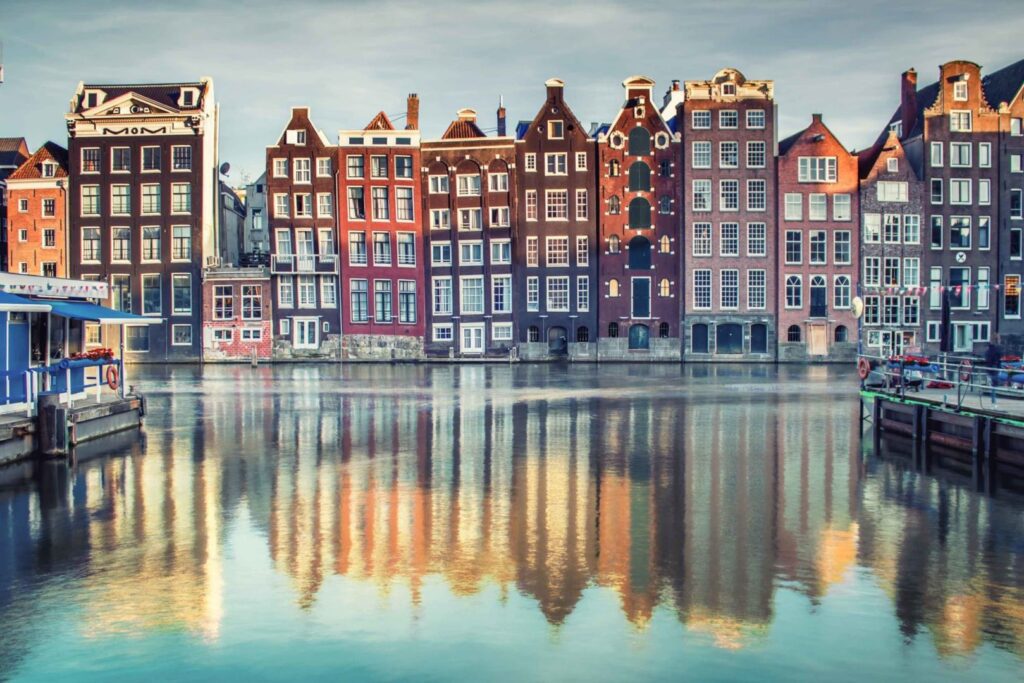 You are just amazed by all the fun facts Amsterdam? Then you should definitely take a look on our homepage and see our central hotels in Amsterdam!