Since 2014, Dirk Balkenohl has been a project manager at MEININGER Hotels in the Preopening Team, where he is responsible for new hotel openings and MEININGER’s corporate design architecture. He is also a multiple Northern Germany champion in gym wheel, won 3rd place in the German National Championship in 2012 and reached 6th place in the World Championship in 2001.

You are a practitioner of the gym wheel. What is that exactly and where does it come from?
The gym wheel was patented by Pfälzer Otto Feick in 1925. The German name – “Rhönrad” – comes from the Rhön region in northern Bavaria/southern Hesse, where Feick relocated after the First World War. As a child, he would roll downhill using barrel hoops and thought that something more could be done with it. 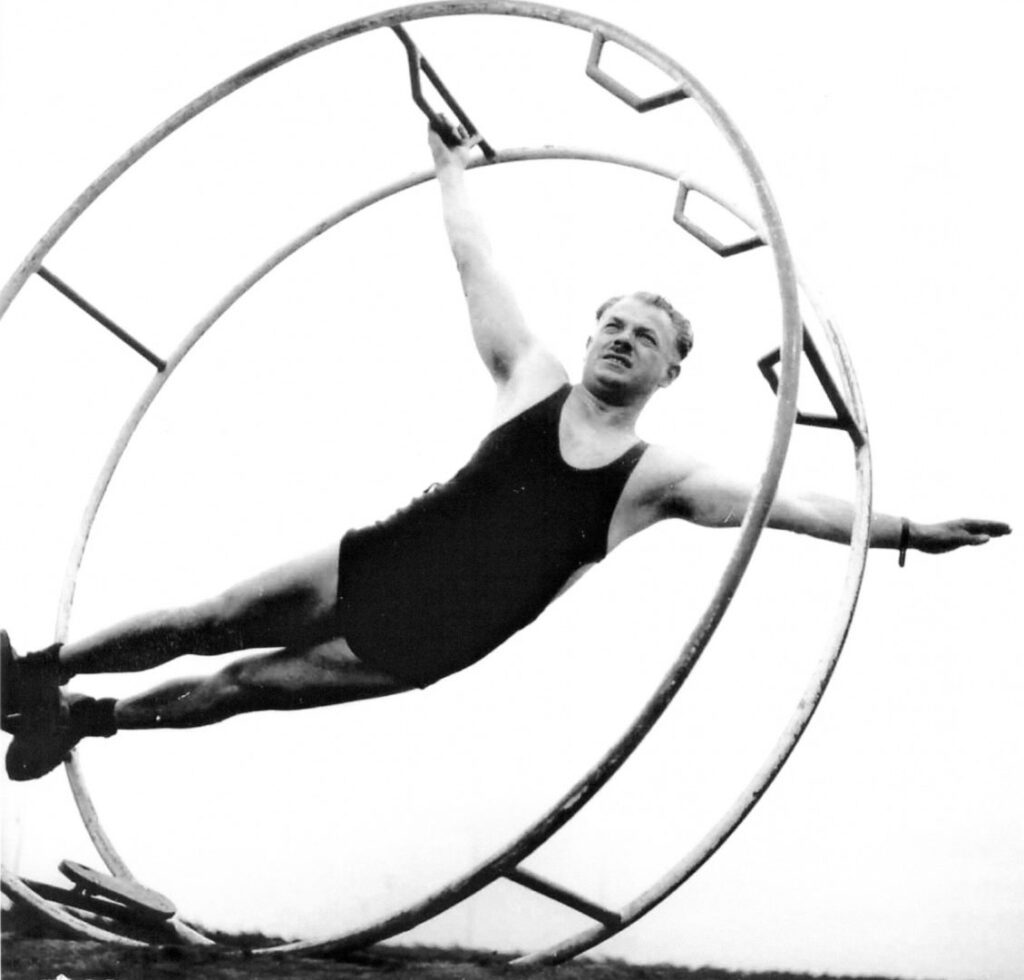 How did you come to be introduced to the gym wheel and what fascinated you about this sport?
Like almost everything in life, it was by chance. When I was 15, my school in Arnsberg began working with a sports club. My gym teacher invited me to try it out and I never left! What I like about this sport are the many possibilities offered by the wheel. It’s a combination of the high bar, the parallel bars and floor gymnastics, but spinning round to boot. It’s great! Strength, balance and dexterity characterise the movements in and on the wheel. Alone, in pairs or in a team: the gym wheel is extremely versatile. 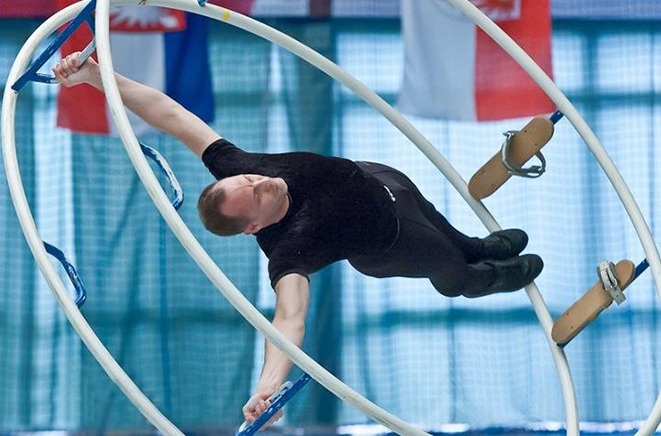 You’ve been training a junior team. How do young people become familiar with this sport?
Usually through friends who are practicing the sport or from watching tournaments that can awaken their interest. Sometimes simply from playing with other children.

A tennis racket can easily be stashed in a bag. What are the logistics involved with a gym wheel?
Transportation is of course somewhat trickier. The larger wheels can often be taken apart and then stored on top of a car or in the trunk. However, for big events we use trailers or vans. 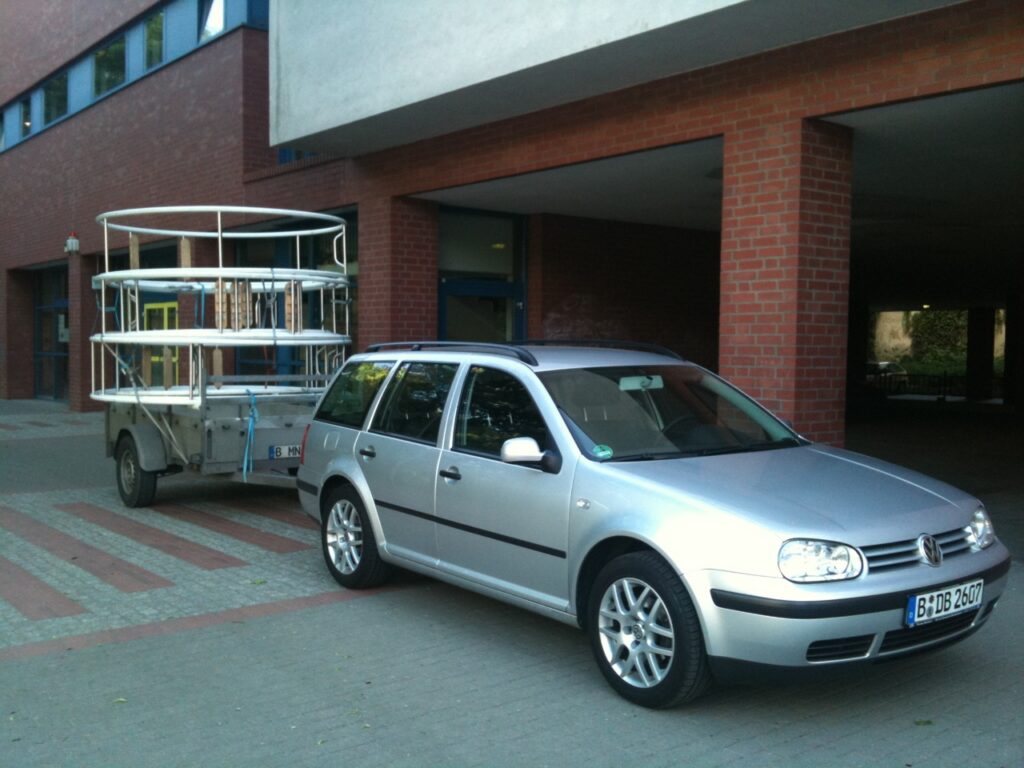