London, a cultural melting pot of over 7 million people from 6 continents, has so much more to offer than world famous tourist attractions like Buckingham Palace, Westminster Abbey and Big Ben. It is a world city to fall in love with and get lost in.

Personally, I love London especially for its great rock music scene, the countless pubs and bars and its incredibly creative attitude. Everybody can be who they want to be in London. No wonder that global legends like Jimi Hendrix and Keith Moon lived here. Everything no matter if it’s fashion, arts, nightlife, food or music, screams “I don’t care!”. 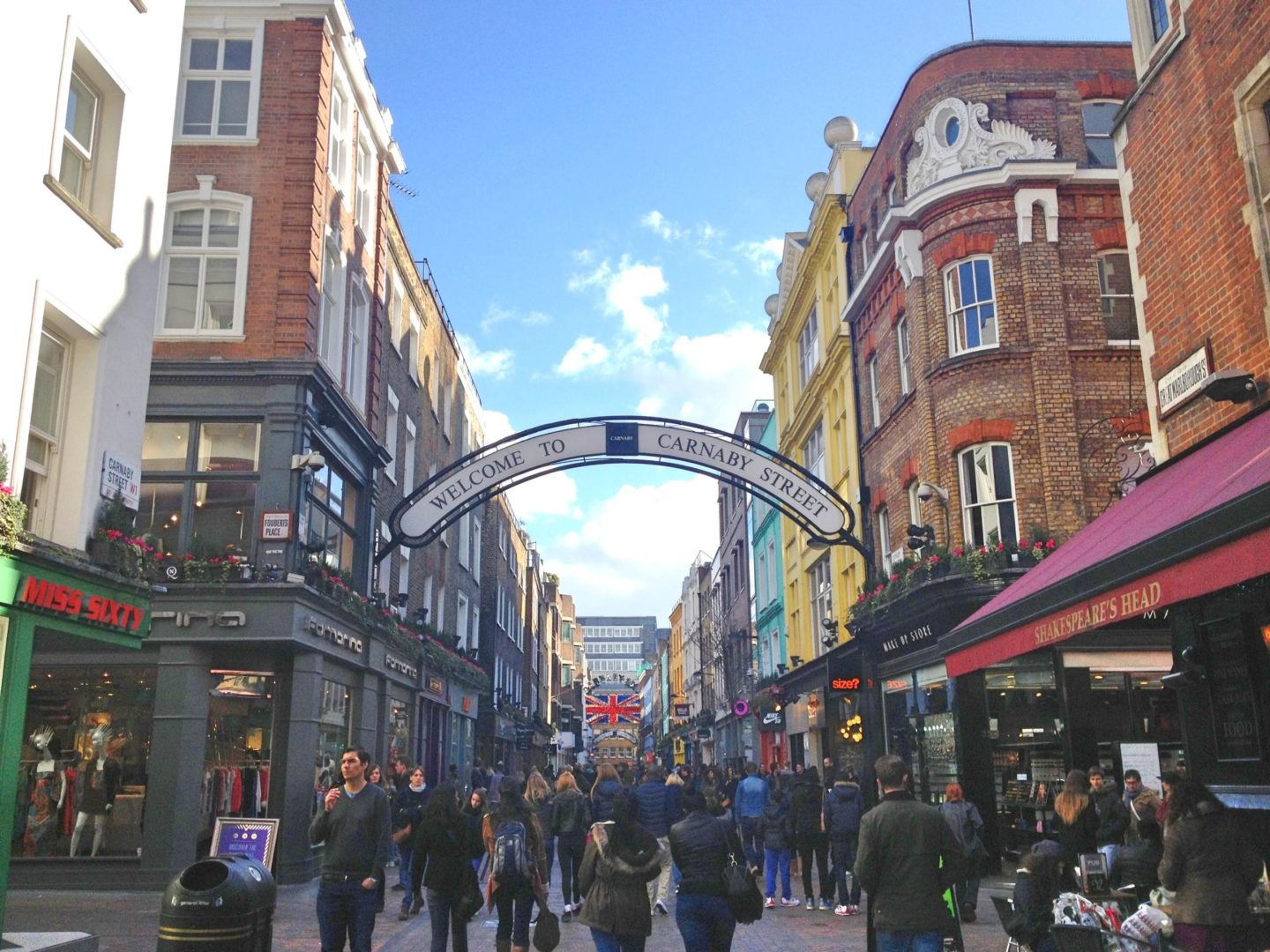 Food is another point not to be discounted when exploring the British metropolis. Don’t miss out on an all-you-can-eat Chinese wandering the streets of Chinatown or sit down in one of the numerous parks with a fish-an-chips takeaway. Although London can get pretty expensive sometimes, you can always find a good deal on food.

Stroll over Camden Lock Market and taste some of the amazing streetfood or look around Old Spitalsfield Market sipping Pina Coladas out of real pineapples. Options are sheer endless and with more than 300 languages spoken, its title as “the world in one city” is well earnt.

It’s so easy and cheap to get there. With its 5 airports, long distance bus and railway connections and regular ferries to and from France, London is well connected to the rest of Europe. Really cool and often referred to as the “Berlin of London”, is Shoreditch – the place to be for everyone searching for hipster cafes and amazing streetart. You can spend hours discovering the vintage shops and record stores and won’t get bored. 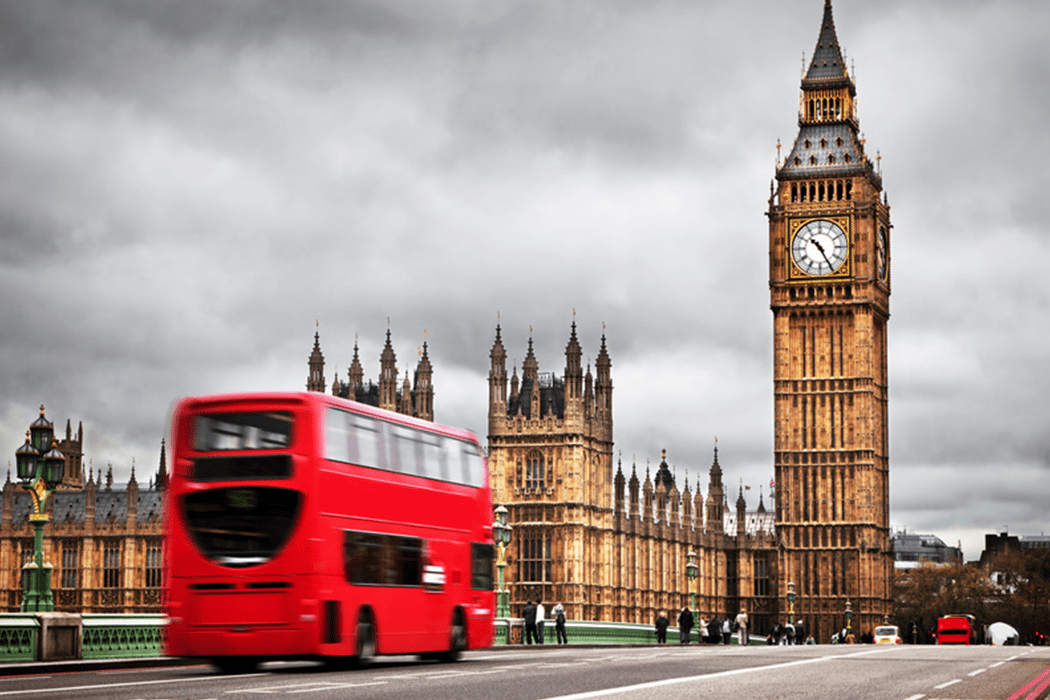 One important rule you should remember when you don’t want to out yourself as a tourist: In London it’s always the right time to stop for a drink! A real Londoner won’t care if it’s midday and believe me, pubs are crammed!

If you’re looking for anything negative about this city, I can only think of it getting quite expensive at times and a little packed with tourists in some parts – though it is worth every penny!