Paris, Milan, London, New York … these are the cities famous for Fashion Week. But have you ever heard of Medellín – other than in the context of Pablo Escobar, drug lords and cocaine parties? Well you will now, because Medellín is host to Colombia’s biggest annual fashion event, the Colombia Moda. You would expect it to be a melting pot of colours, music, curves and silhouettes, everything that reflects the South American spirit. But first and foremost, Colombia Moda is a huge business event. Clients like Calvin Klein, Levi’s, Nordstrom and Asics are all present during the fair and have their production factories in and around Medellín. Their main fields of expertise are denim and swimwear, and they often supply the whole of South America. Instead of a fashion tent, a great architectural structure or even an exotic space, at Colombia Moda there are hundreds of booths showcasing the most recent trends. At most booths you are even able to purchase certain pieces, which brings a certain mall atmosphere to the whole affair. The fair, with its 589 exhibitors from 25 countries, is therefore the main part of Colombia Moda, and admittedly it does kill the expectation of a Salsa-like music/fashion event to some degree. 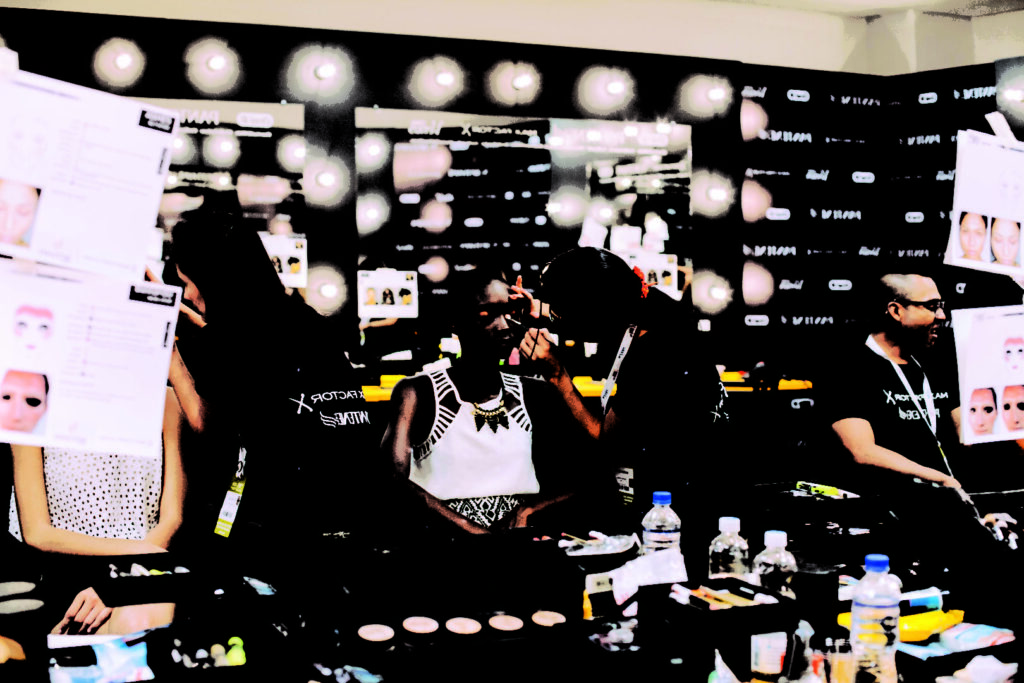 Luckily, however, there is a place for less commercial things, and thanks to Vogue this area has received great support and attention over the last few years. At the Vogue Talent Corner, young designers get the chance to present their collections in their own stalls, as well as in a small offsite show. Here you will find the more interesting avant garde pieces and things that scream Colombia. The absolute highlight is everyone’s darling Johanna Ortiz, whose signature look is representative of how Colombia Moda wants to be seen by the world. Carmen Blouses, bobbing skirts that could have come straight out of the 1960s and prints that remind you of movie stars and eternal summer by the seaside while drinking Campari. Even if you are not the typical lady, you will be after you’ve seen her show. 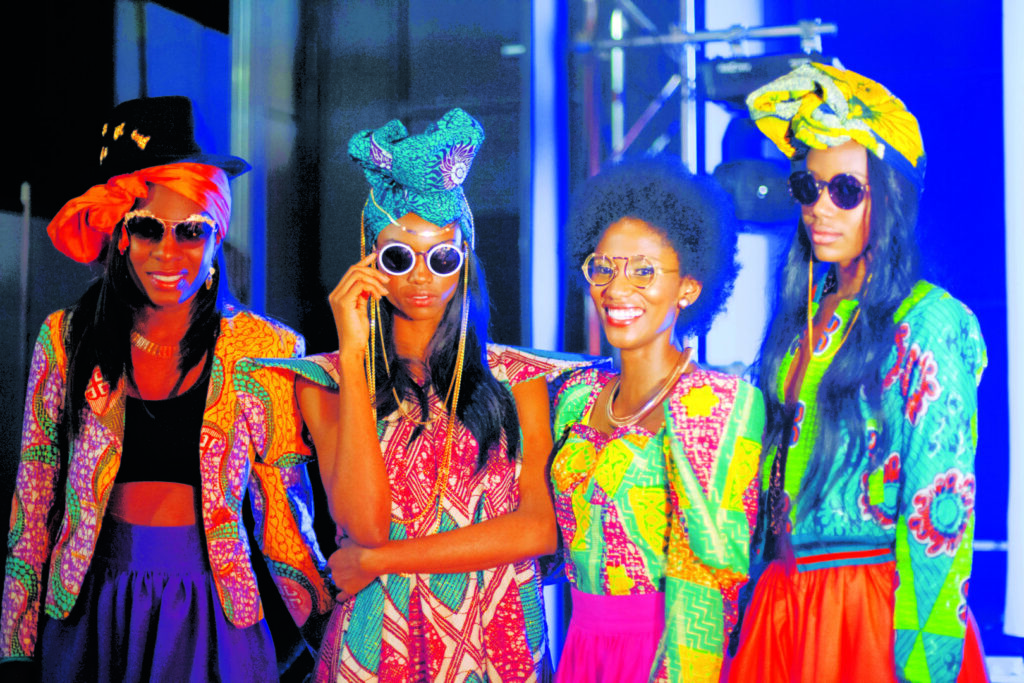 The complete opposite, but just as interesting, are the two designers from SieteCuatroSiete – Camilo Londoño and Felipe López. You would rather expect them to show their collection in a city like London or New York, but as their roots lie in Colombia they prefer to stay in Medellín, making their brand the most unusual in the whole Fashion Week context. Instead of models they hired a group of dancers, added some warrior makeup and got them to perform the all black collection accompanied by a laser show. Not what you would expect from Colombia Moda, but diversity is one thing that makes this Fashion Week so special. 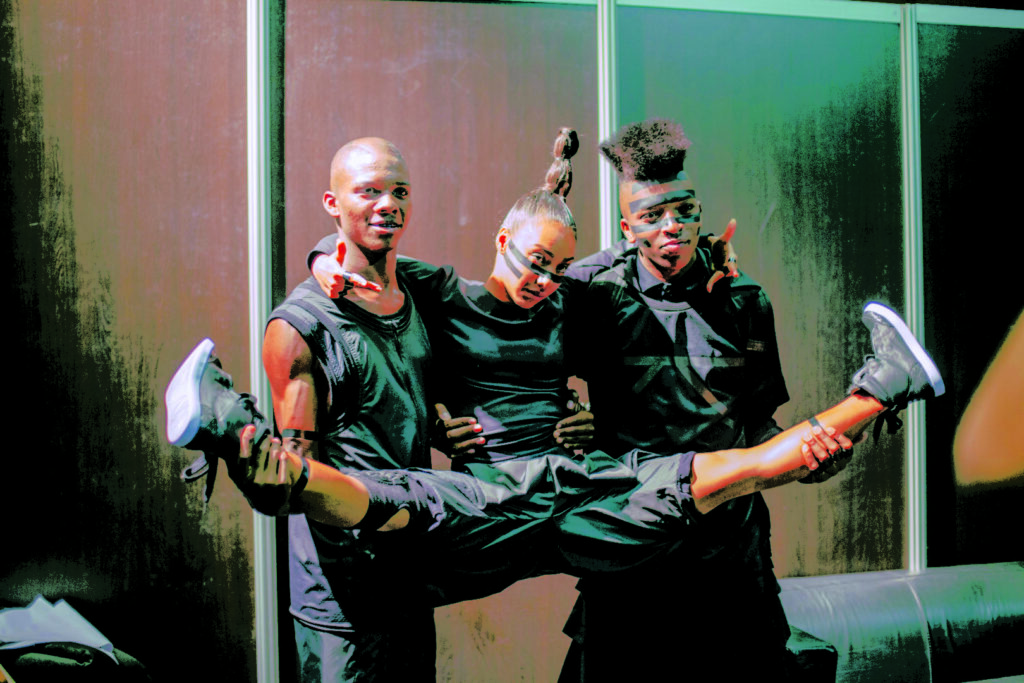 Stepping away from the image of a lady-like designer, there is one young talent whose name will be especially remembered. Lia Samantha was born in Bogotá, the daughter of a tailor and a dressmaker… you could say she was meant to be a designer! Being involved in the music scene, especially hip hop culture in Colombia, her style is very urban and sporty, yet with an amazing cultural twist. She started out designing her own stage outfits, but things quickly evolved into the development of her own brand. Maintaining typical South American tailoring, she then started combining it with African prints. “My roots lie there and prints used to be a way of communication in Africa”, she states. The result is a mix of curvy silhouettes with elements such as bomber jackets to break it down and display the contrast. As a result, she has very diverse clients, as some girls come to her for an evening gown and others for a casual jacket. For a special eye catcher, Lia added some golden elements to the fabrics, making them stand out even more. 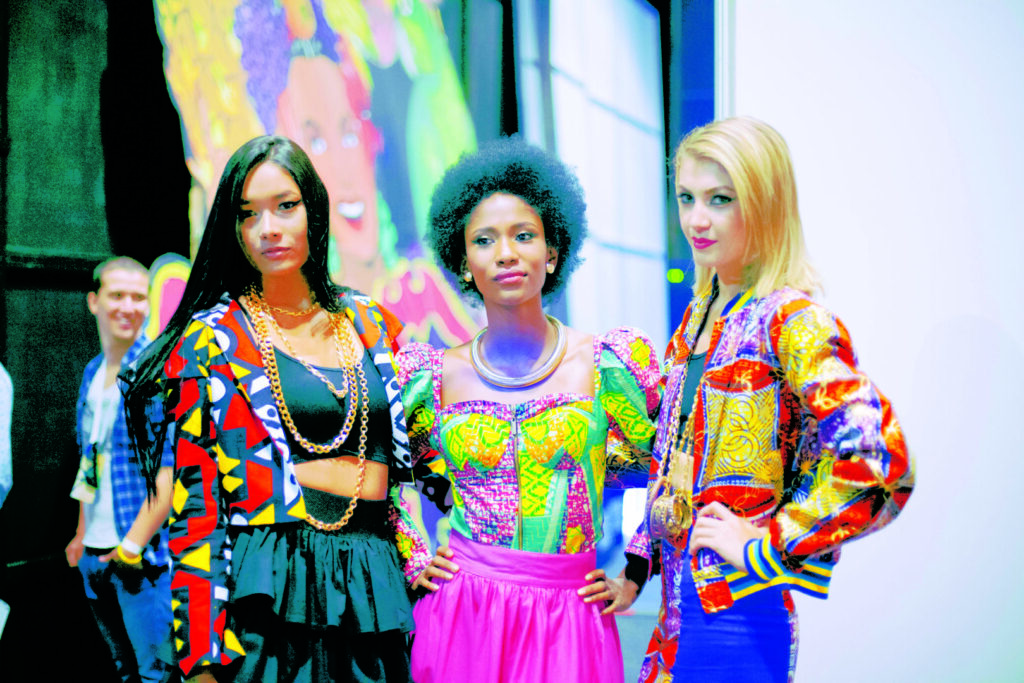 Colombia Moda is everything but what you would expect. It’s definitely not the stereotypical fashion week, but like every other competitor in this circus, it is run by its most commercial clients. This often takes away a lot of flair, but Medellín has managed to keep both sides happy – the money makers and the creatives. With everyone having their place and purpose, you might even get inspired by something you didn’t expect in the first place. The best thing about Colombia Moda though is how the whole city becomes involved and for the time span of four days, everyone is part of Fashion Week.

You like fashion? Then don´t miss out and travel there and check out our hotel in Paris and Hotel in London.