Away from the main tourist hubbub of central Amsterdam, the Westergasfabriek, a former gas works, is one of the Dutch capital’s most interesting recent urban redevelopments.

In the late 19th century, it was the largest gas plant in the whole of the Netherlands. The gas plant itself as well as the associated water tower were destroyed after gas production ceased at the plant in 1967, then it was taken over by the district council in 1992. The redbrick buildings that remained, were originally used for storage, repairing equipment and as workshops, but were subsequently renovated and repurposed. Finally, in 2003, it reopened as a cultural space. Today, it’s home to a wide range of shops, bars, restaurants, exhibits and even a cinema. The multipurpose area is surrounded by Westerpark, with plenty of open space, playgrounds for children, a canal specifically for paddling in and free, open wifi. You could easily spend a warm summer afternoon here with kids, having a picnic or simply laying out in the grass with a book by yourself. 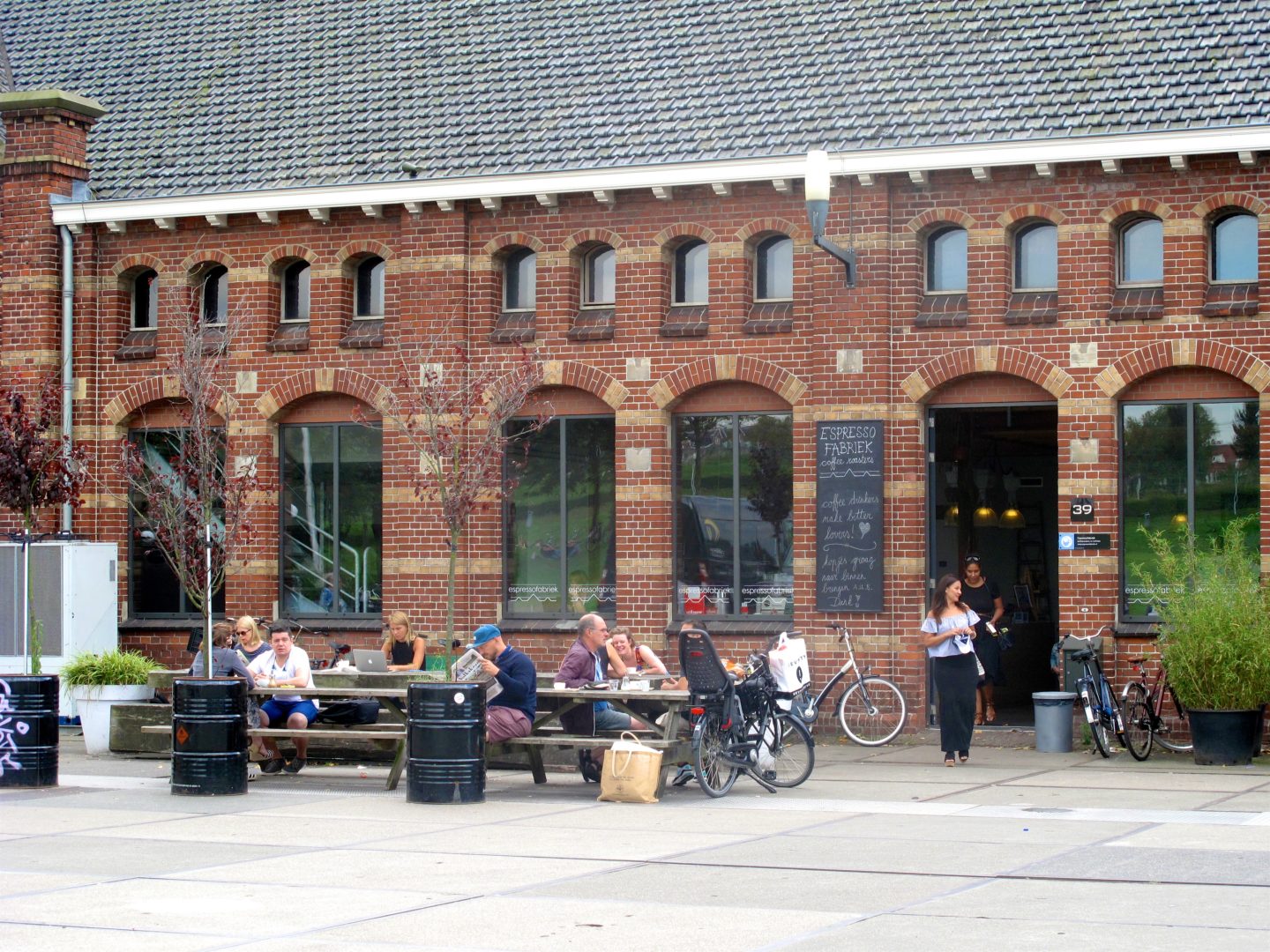 Meanwhile, within the Westergasfabriek cultural space, there are several interesting shops to peruse, for example QicQ which sells and rents designer electric and racing bikes and INFACT for fashionable, organic, fair trade clothing. While you’re there, take a look in Amsterdam Flavours, which sells furniture and artisanal food products and also offers catering and food photography services and sometimes also cooking workshops. 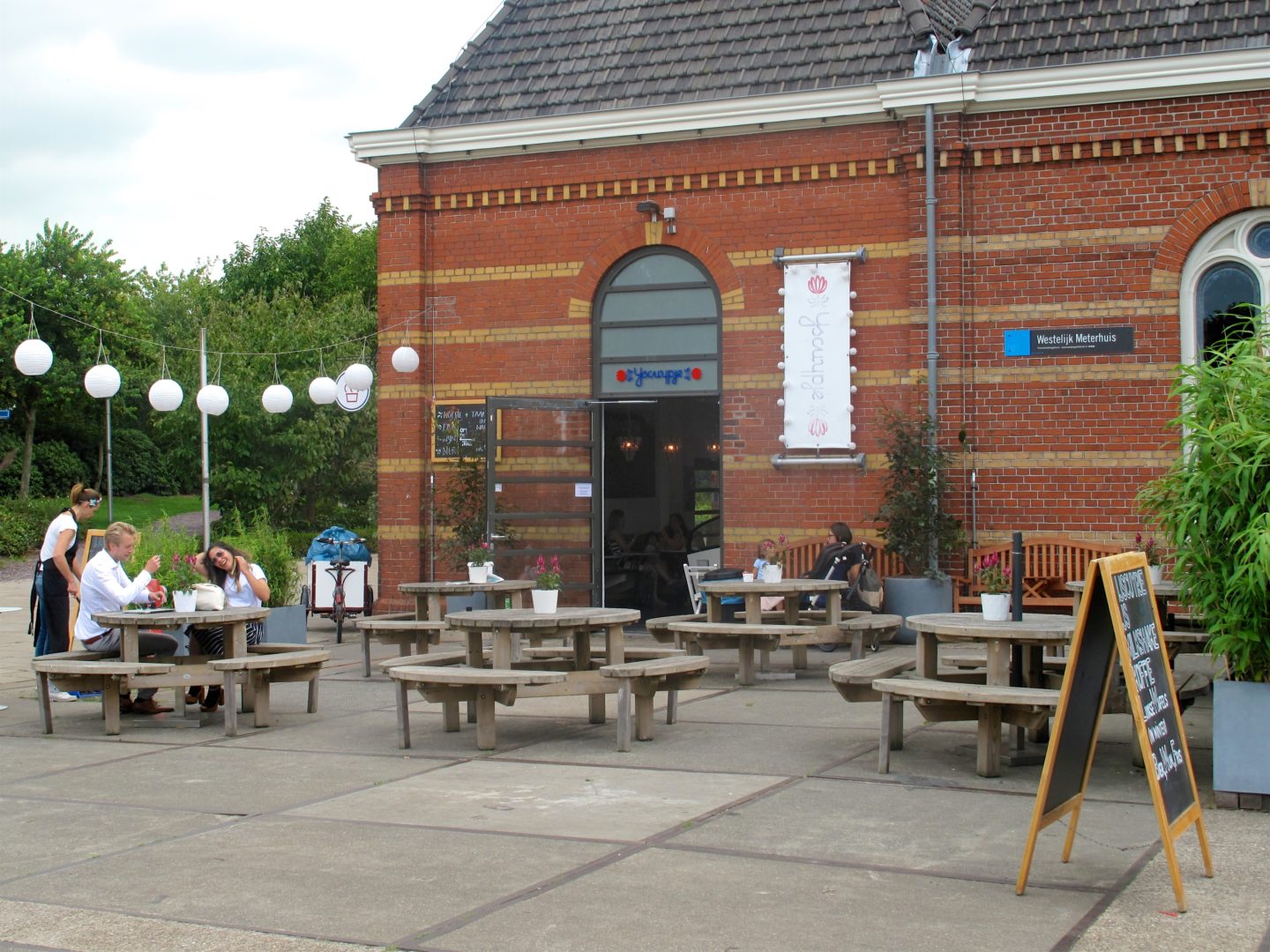 Time for a break

When it’s time for a break, stop off at Espresso Fabriek for a coffee, or grab an ice cream next door at Ijscuypje. Later in the day, pop in to Wijnfabriek for a glass or two of French, Spanish, Italian or German wine in their comfortable surroundings, accompanied by some artisanal antipasti.
Once it gets to the evening, check out the cinema, het Ketelhuis, to see what’s showing, but don’t worry: Dutch cinemas always show films in the original language with Dutch subtitles! Alternatively, swing by the North Sea Jazz Club which regularly hosts range of jazz, soul, blues and world music performances: almost every day of the year there is a different act playing there from the Netherlands, the USA and beyond. 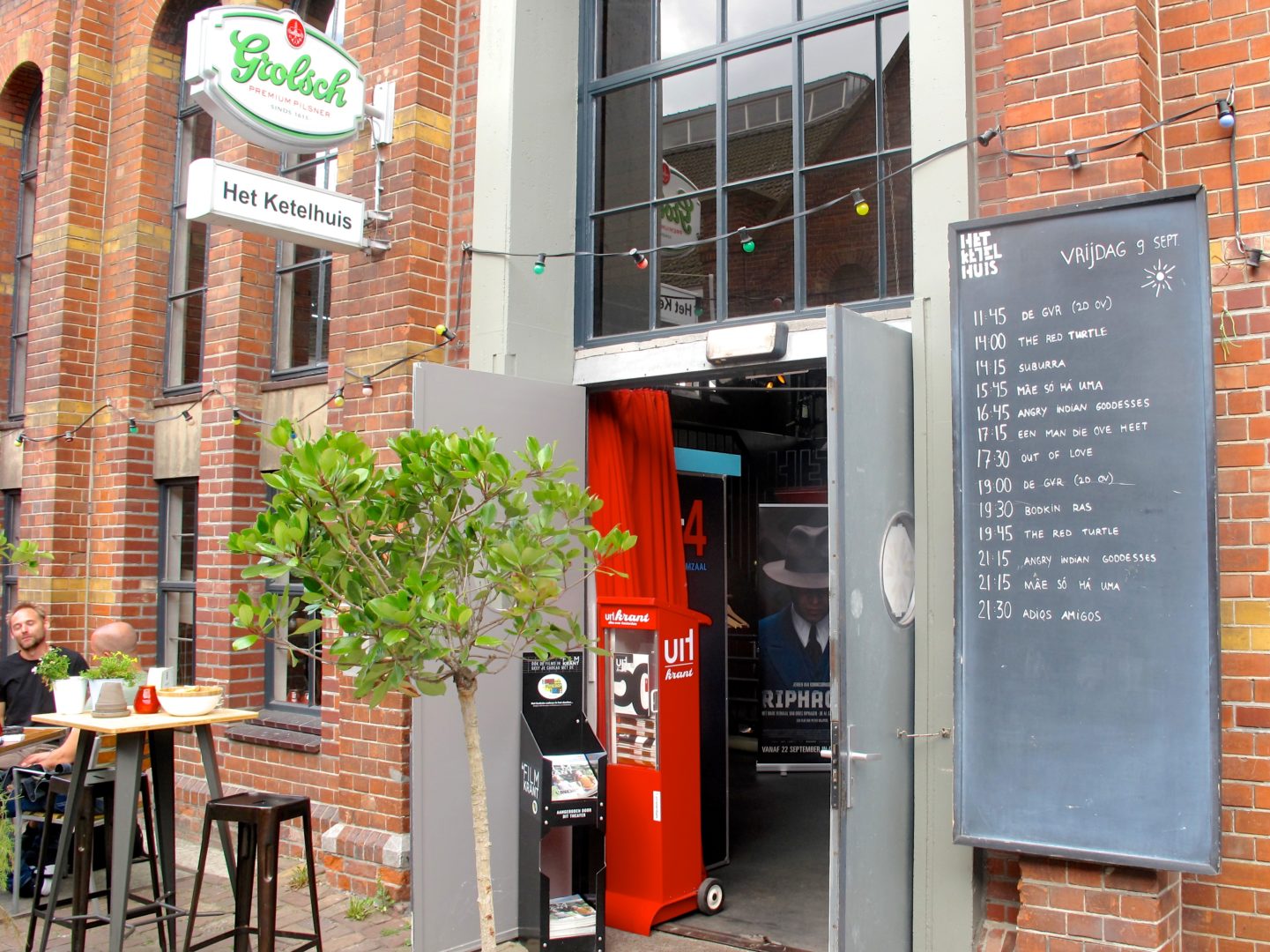 Feeling hungry? Nearby the Westergasfabriek there are also two excellent vegan places within close walking distance: Koffie ende Koeck (Haarlemmerweg 175, 1051) and Dophert (Spaarndammerstraat 49, 1013). Koffie ende Koeck is the perfect place to relax for a light lunch of a freshly made sandwich or soup while overlooking the canal onto the Westerpark, while Dophert serves tasty cakes as well as salads and other healthy light snacks. And both are excellent place if you’re craving a coffee with non-dairy milk. 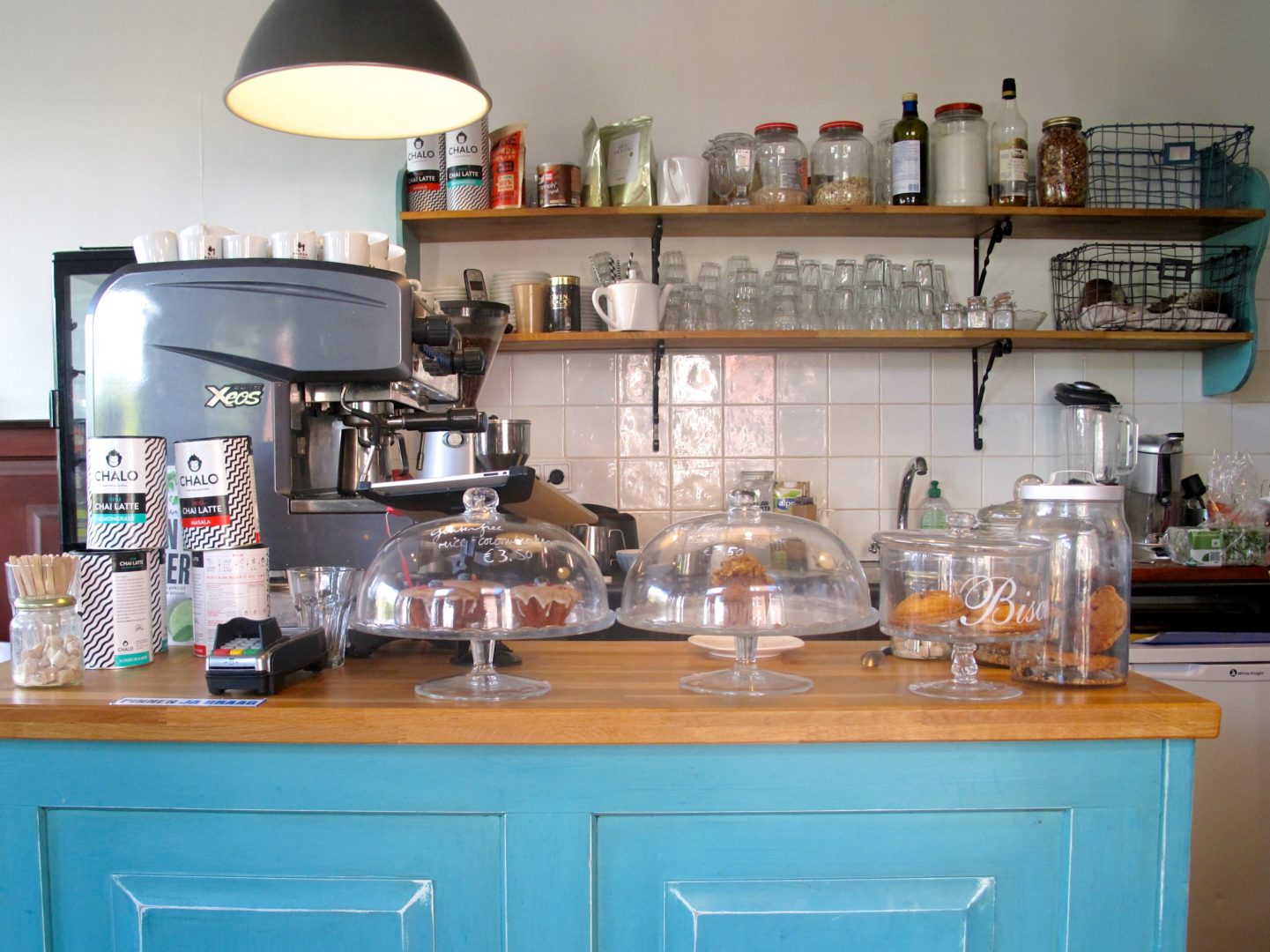 The Westergasfabriek is definitely worth including in a visit to Amsterdam if you’re interested to see how the city has repurposed spaces from its industrial past to make room for modern life. Spend an afternoon there, and you’ll no doubt find something intriguing, no matter your interests. 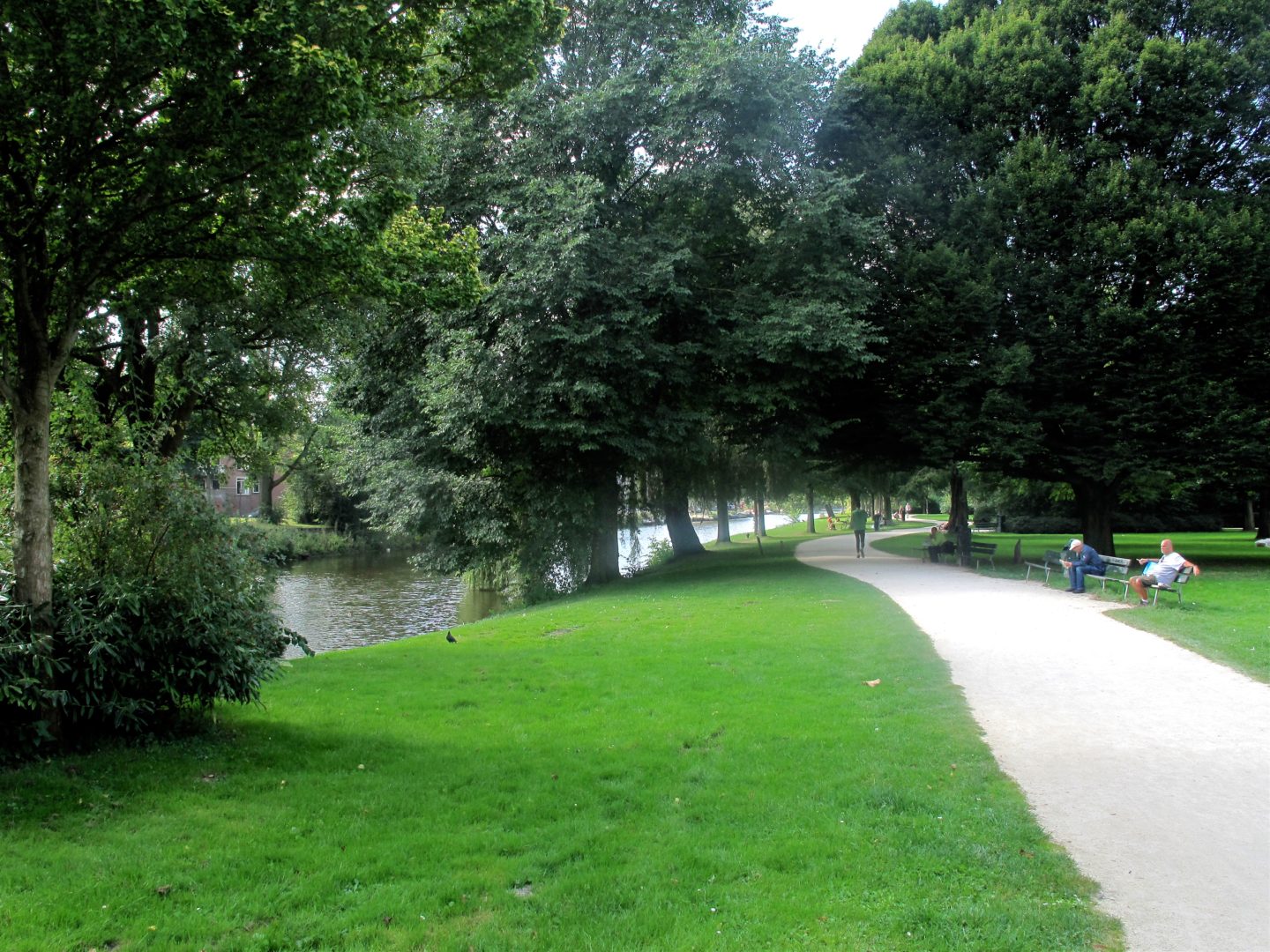