5 Cool and Unusual Things to Do in Munich

Munich might at first seem like a very prim and proper city, with everything in its right place, and not so much as a blade of grass in one of its many public parks out of place. Delve a little deeper, though, and it becomes clear that it definitely has an alternative and quirky side too. Here are five unusual things to see or do when visiting Munich.

At the Eisbach wave, an artificial narrowing of the river Isar in the English Garden, skilled surfers take to the water, no matter the weather, to try and master this half-meter high standing wave that never breaks. Die-hard surfers come from all over the world to attempt this notoriously tricky wave, so you’ll definitely have some entertainment watching the various attempts and failures of the surfers. 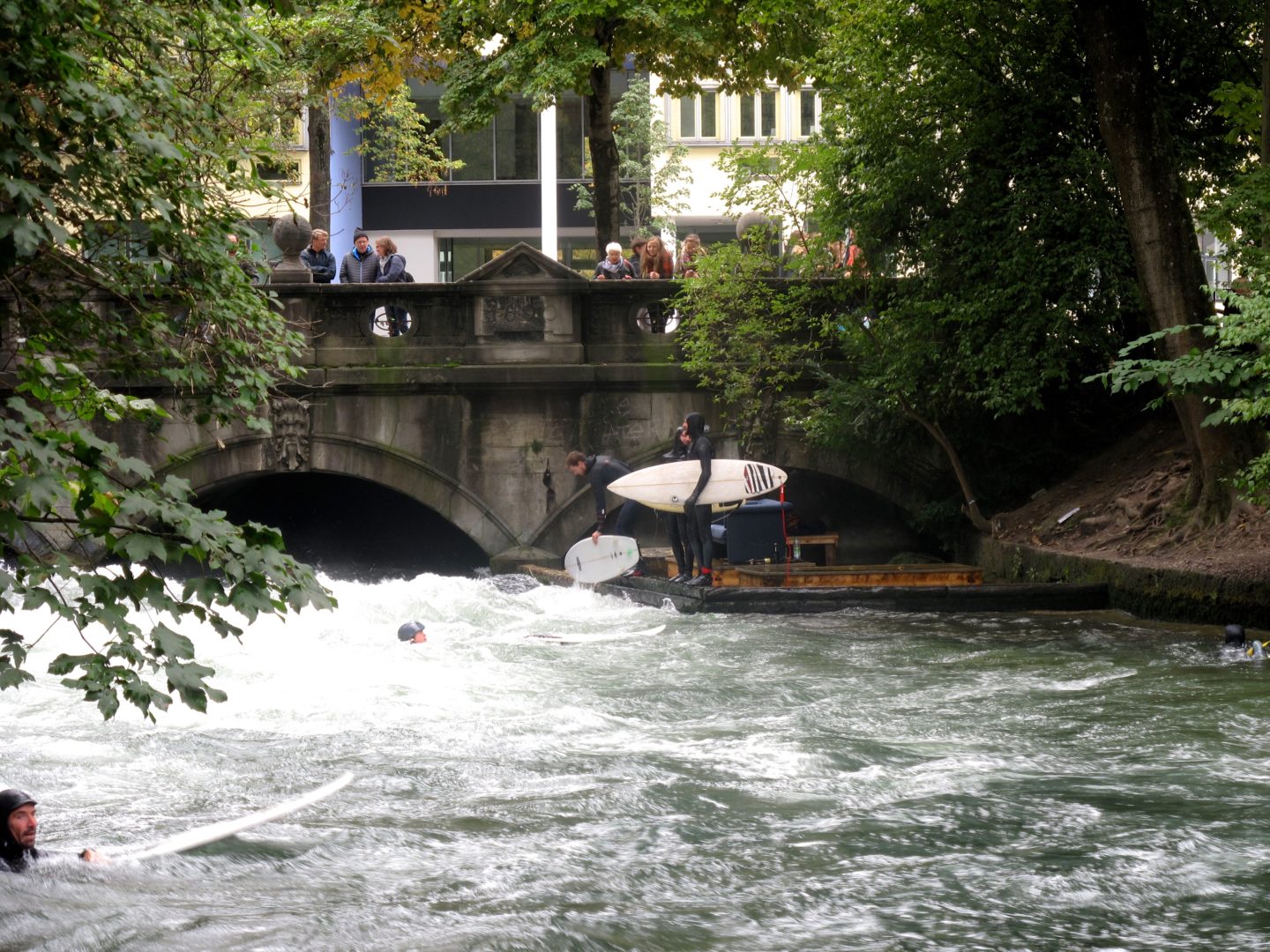 Hang out at Café Katzentempel

Missing having some feline company? This all vegan café in Maxvorstadt, which is home to six rescue cats, is a good place to go to get the chance to observe and maybe pet these friendly cats. Come for breakfast and enjoy vegan versions of typical Bavarian morning dishes, lunch for a healthy set menu, or just for coffee and some decadent vegan cake. The nice thing about this particular cat café is that the cats have their own private room that they can access at all times. This means that if they don’t feel like being around so many people, they can always escape to their hideaway and be left alone. 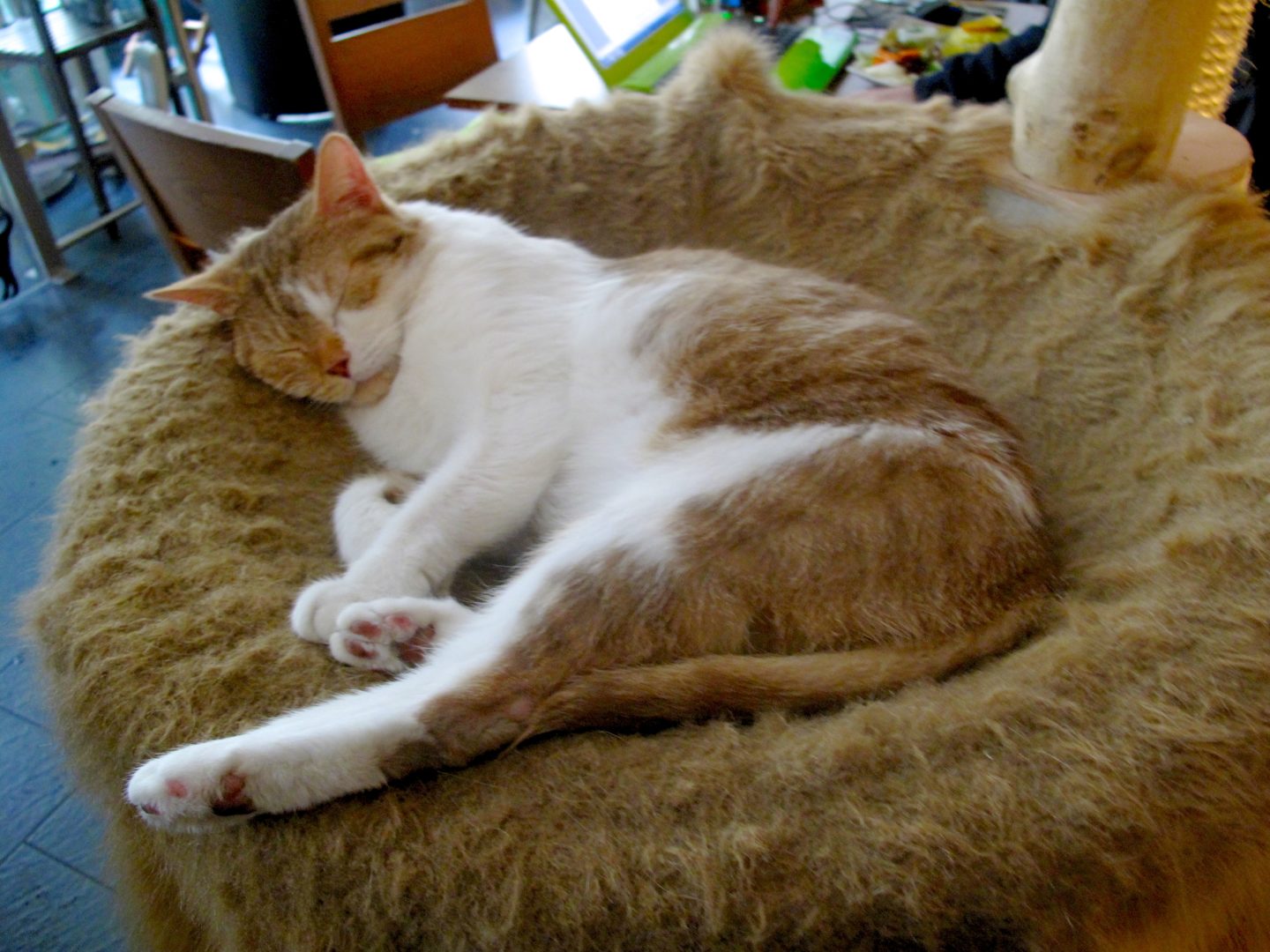 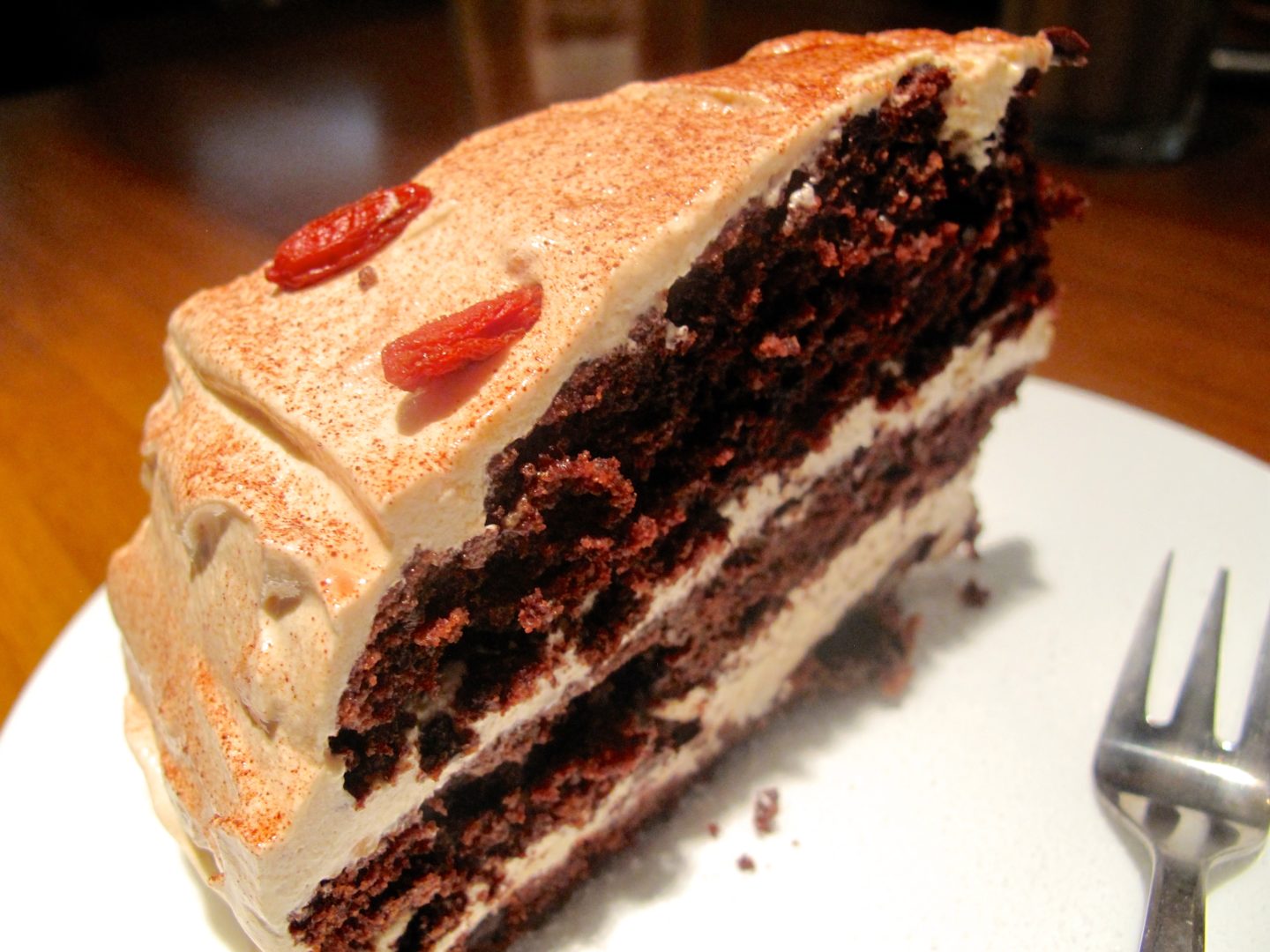 Situated on the Praterinsel, right in the middle of the Isar river, this quirky museum displays the history of the German Alpine Society as well as the birth and progress of alpine sports in general. Even if you’re not especially interested in mountaineering or hiking, the attached café is a lovely place to hang out for a while, with views of the river and across it to the old town. 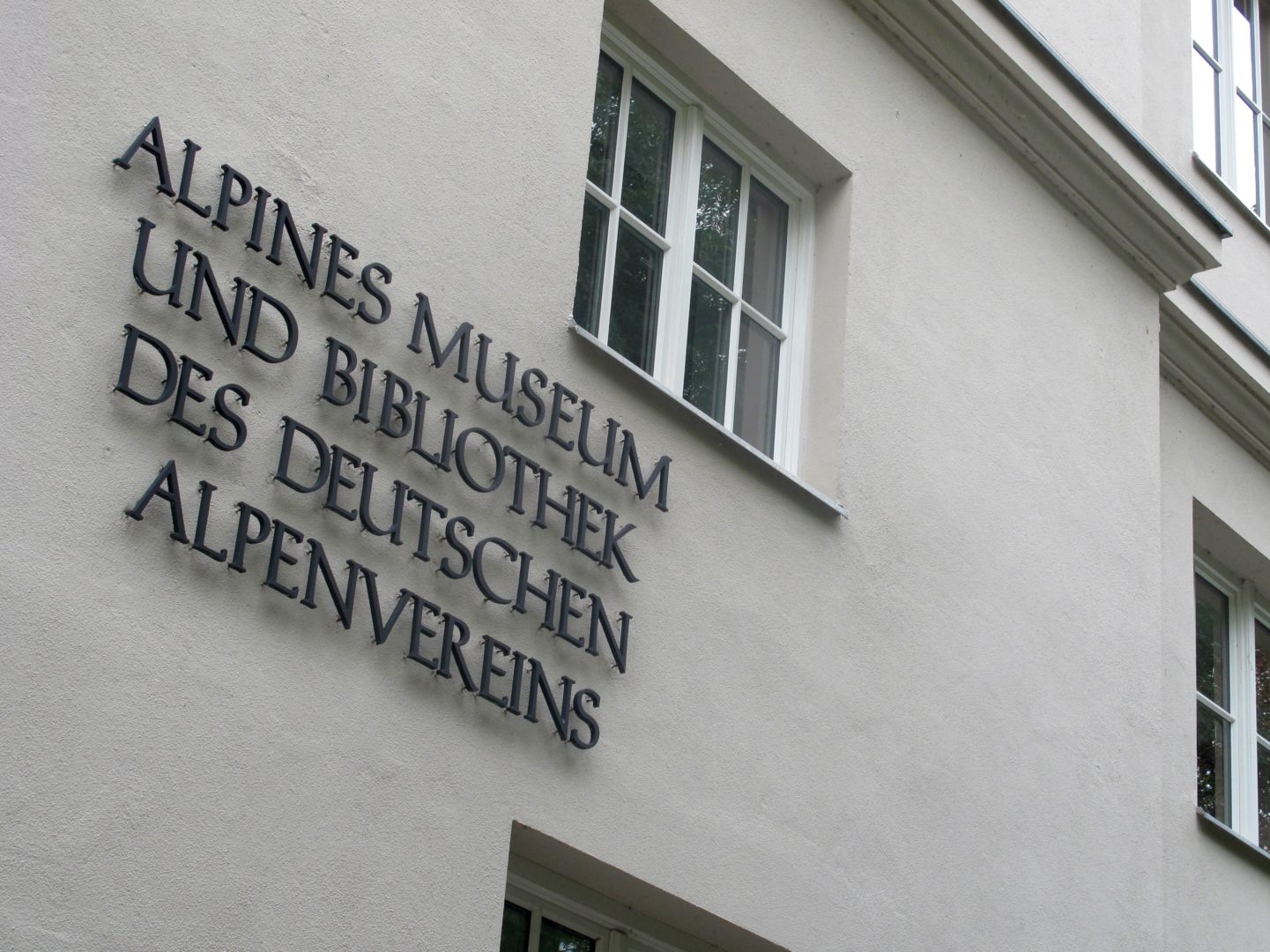 See the Chinese Tower in the English Garden

The beer garden centered around the Chinese Tower in the English Garden dates back to the 1780s. Originally constructed as a viewing platform, it was designed by military architect Joseph Fray, and is based on the pagoda in the Royal Botanic Garden in Kew, London. The beer garden itself is one of the most popular in Munich, and is a wonderfully lively place to come for an outdoor drink on a sunny day. It also plays host to several events throughout the year, most notably the Kocherlball in July, a traditional outdoor dance event, and the Advent market, starting four weeks before Christmas. 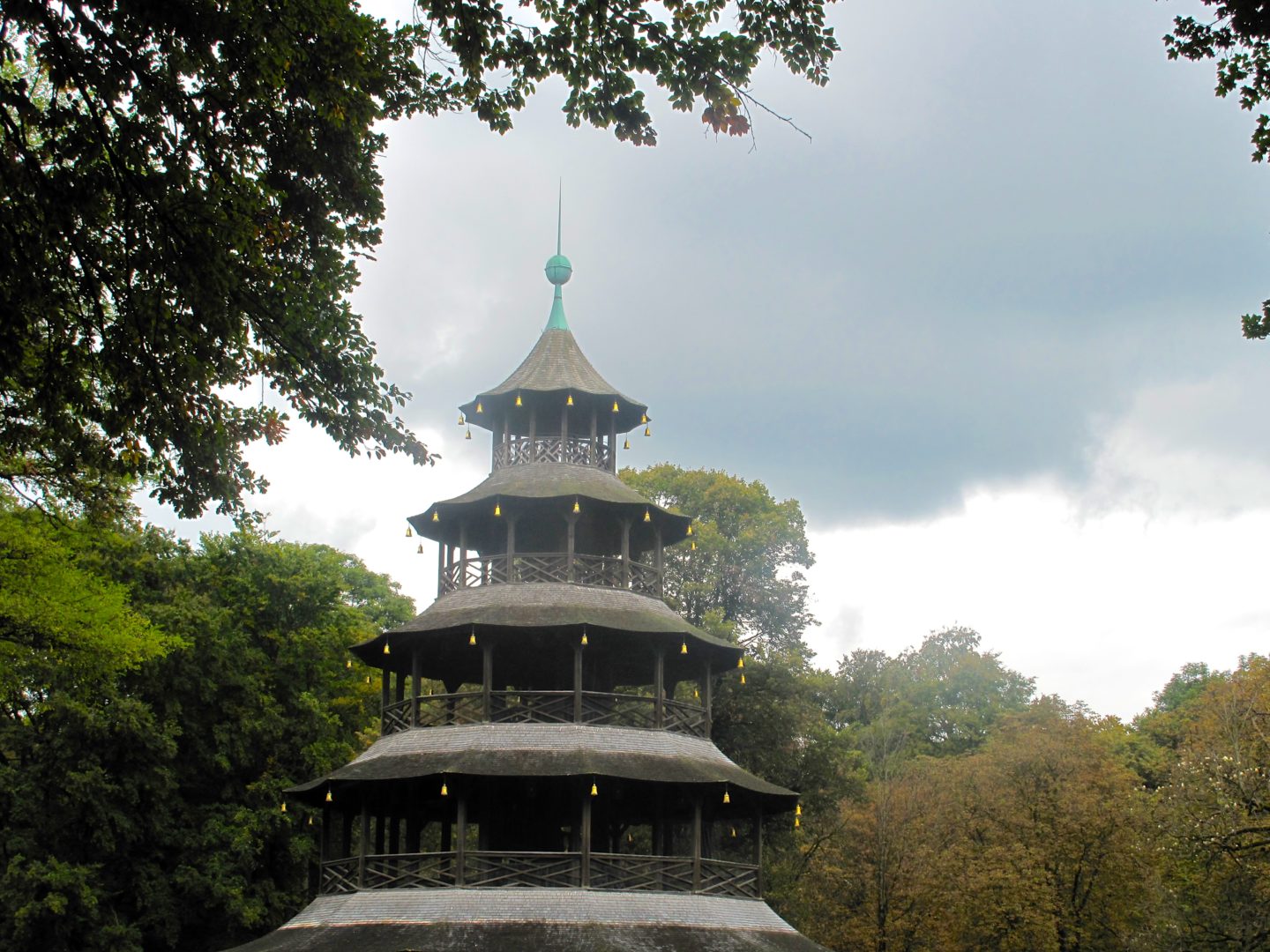