Munich, the city on the Isar, is primarily known for football and its legendary Oktoberfest. However, the city has a lot to offer aside from the Wiesn and Bayern Munich. With these 5 tips, you will be perfectly equipped for a weekend in Munich.

It goes without saying that a visit to Munich has to involve a visit to the classic sights, such as the cathedral and the Viktualienmarkt. Marienplatz with the Neues Rathaus forms the heart of the city, and attracts visitors from all over the world. Karlsplatz, better known as Stachus, is also hard to avoid on a visit to the Bavarian state capital. When the sun is shining, it will be worth your while to take a trip to Nymphenburg Palace, a green oasis in the city center.

New York has Central Park, Munich has the Englischer Garten. As soon as the thermometers have climbed to a comfortable temperature, tourists and Munich locals alike are drawn to the expansive park. Along with the Chinese Tower, one of the park’s highlights is the Eisbachwelle. This is where the surfing scene meets and it’s just as much fun watching the pros perform their daring tricks as it is to ride the waves yourself. 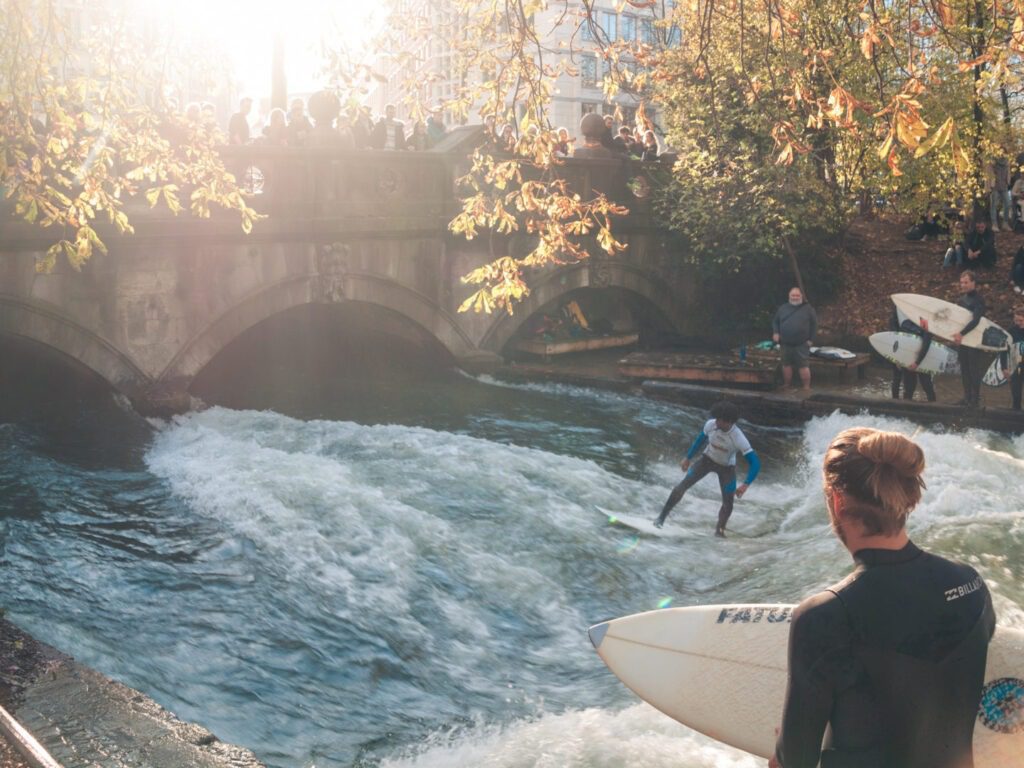 A fresh draught Helles lager is a must on a city break to Munich. As long as you’re not vegetarian or vegan, you can also enjoy Weißwurst and Leberkäs at Bavarian eateries. To go with it, you can have Krautsalat or Germknödel, “sooo guad!” However, the city also has a lot to offer for gourmets who don’t eat meat. For example at the vegetarian restaurant TIAN at the Viktualienmarkt.

The district of Schwabing, situated around Münchner Freiheit and to the west of the Englischer Garten, is not just a neighbourhood; it is the embodiment of a certain attitude towards life. The streets of the trendy district are lined with cafés one after the other. You can also have a good browse around the boutiques, second-hand shops and antique stores. Seeing and being seen is just as important in Schwabing as slurping matcha from the bowl. Around Wedekingplatz is the best place to try it for yourself. 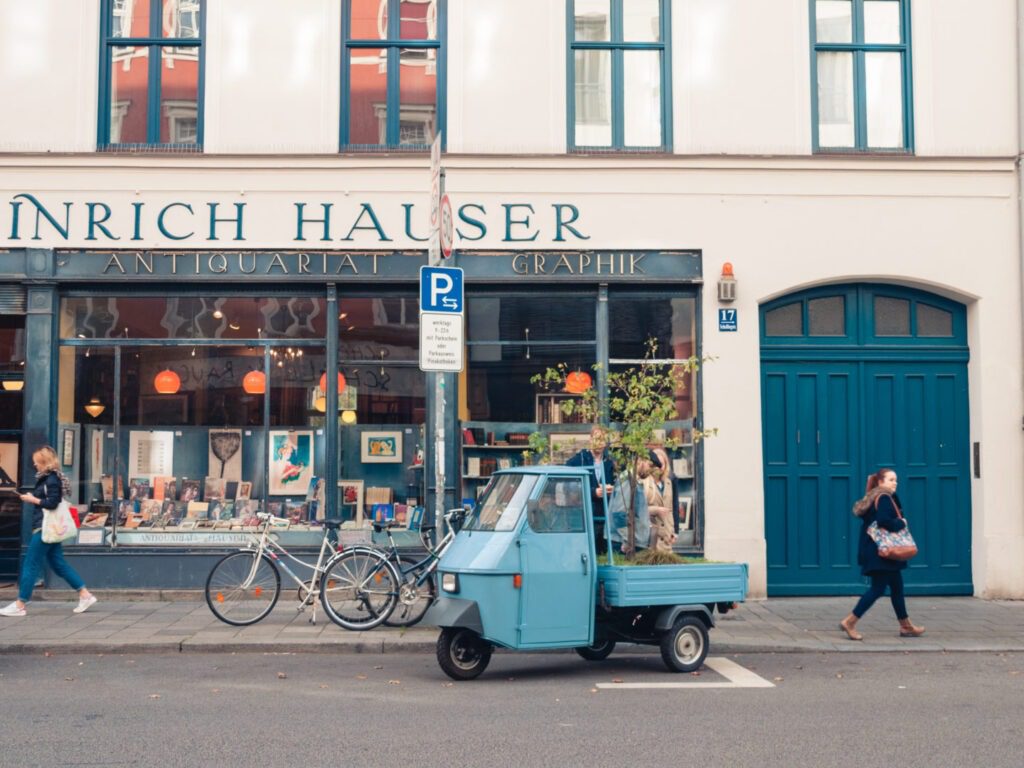 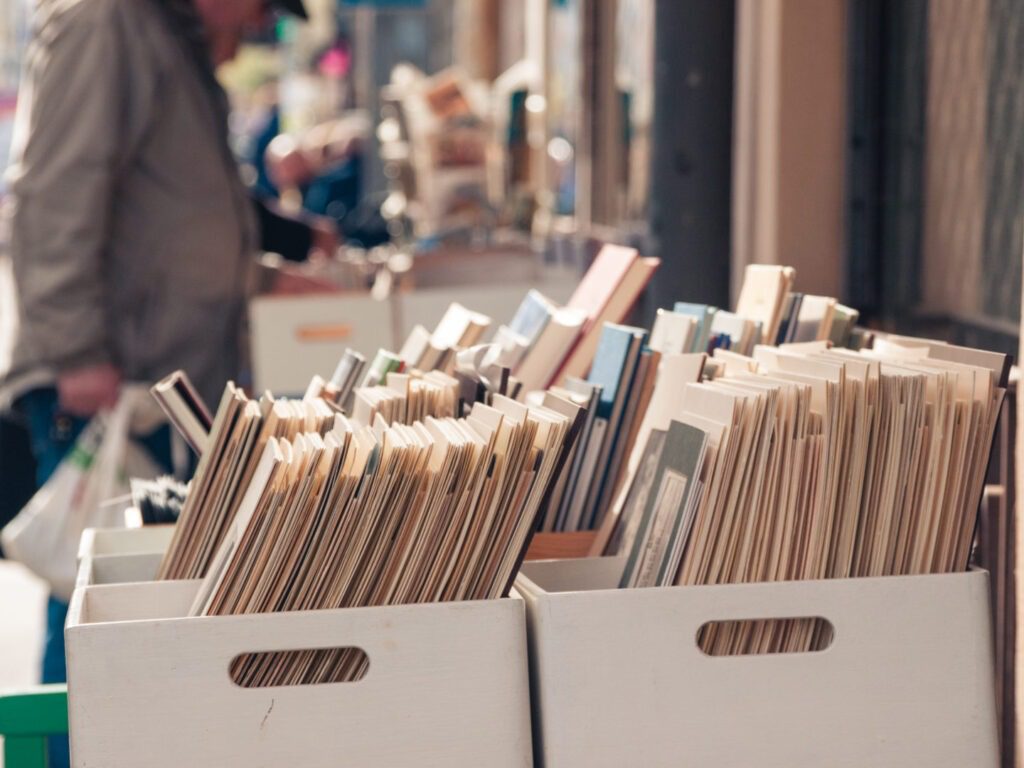 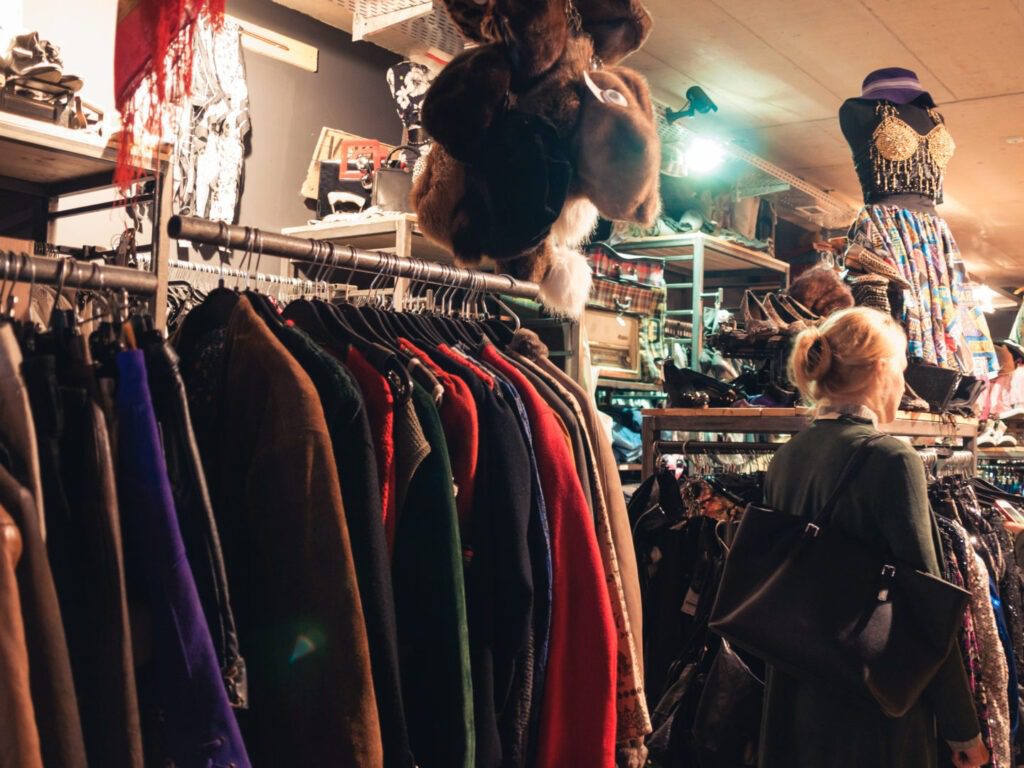 If you’ve had enough of the chaos of the city and are yearning for some peace and quiet, Munich is surrounded by breath-taking mountains and crystal-clear lakes. A walk around the Eibsee with a panoramic view of the Zugspitze mountain is a great idea at any time of year. The lake, which is considered to be one of the most beautiful in Germany, is around two and a half hours away by train. 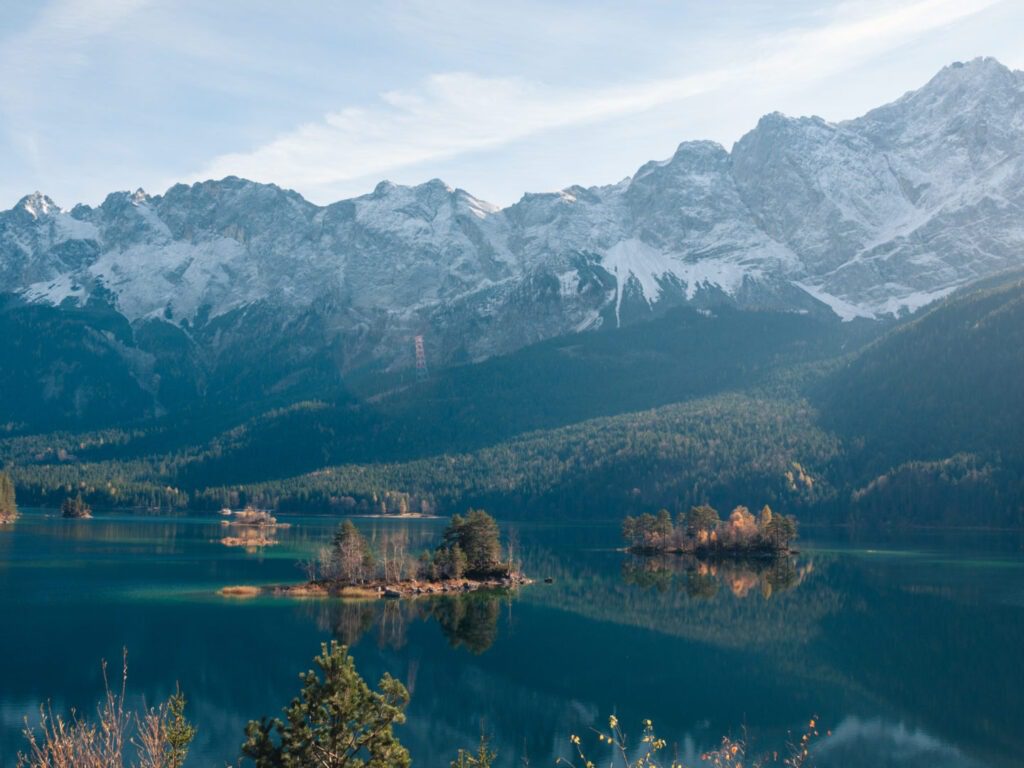 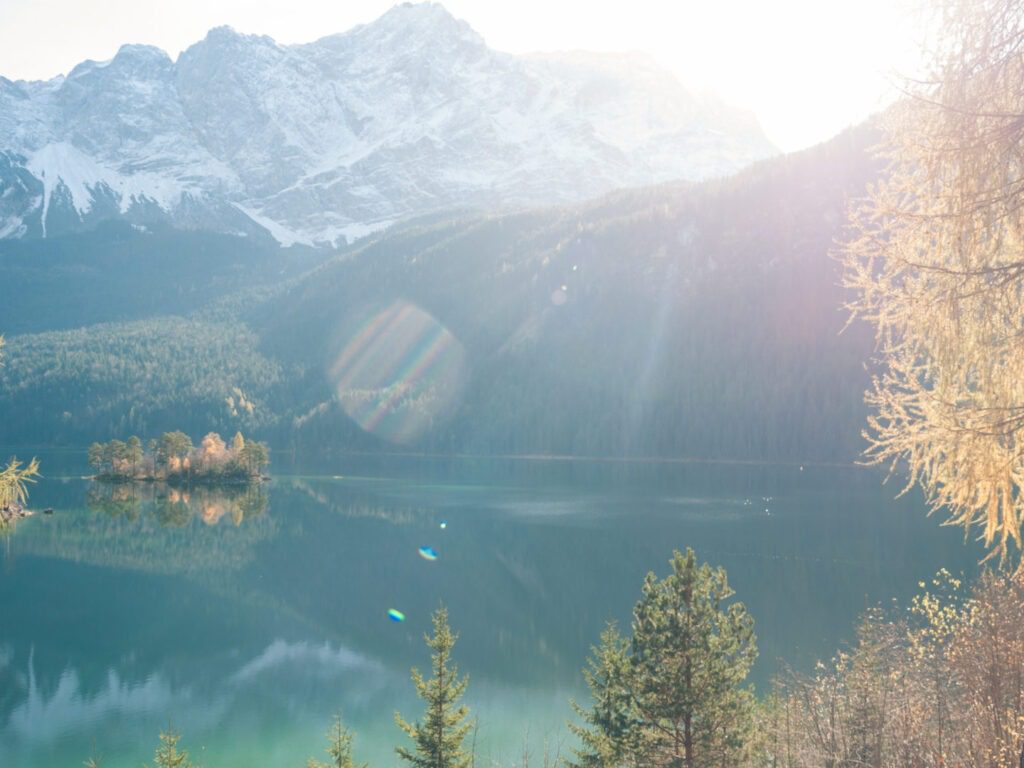 You can enjoy everything Munich has to offer by staying at our hotels in the center of Munich.