Top attractions in Rome? This is a hard one for sure! There is no any other city which stuns visitors with such a large number of attractions like the Italian capital. Around every corner there’s a testimony to the bygone ages. Rome is like an open air museum, where art and daily life coexist. It is no wonder that it has always been a must-visit tourist destination for countless millions from all over the world, thanks mainly to these top 5 Rome attractions: Which of them should be on your list if you only have a few days?

Our first stop takes us to one of the oldest sights in the Eternal City: the Pantheon. Built in 128 AD. The temple, which was originally constructed in honor of the gods is stunning from the outside and inside. 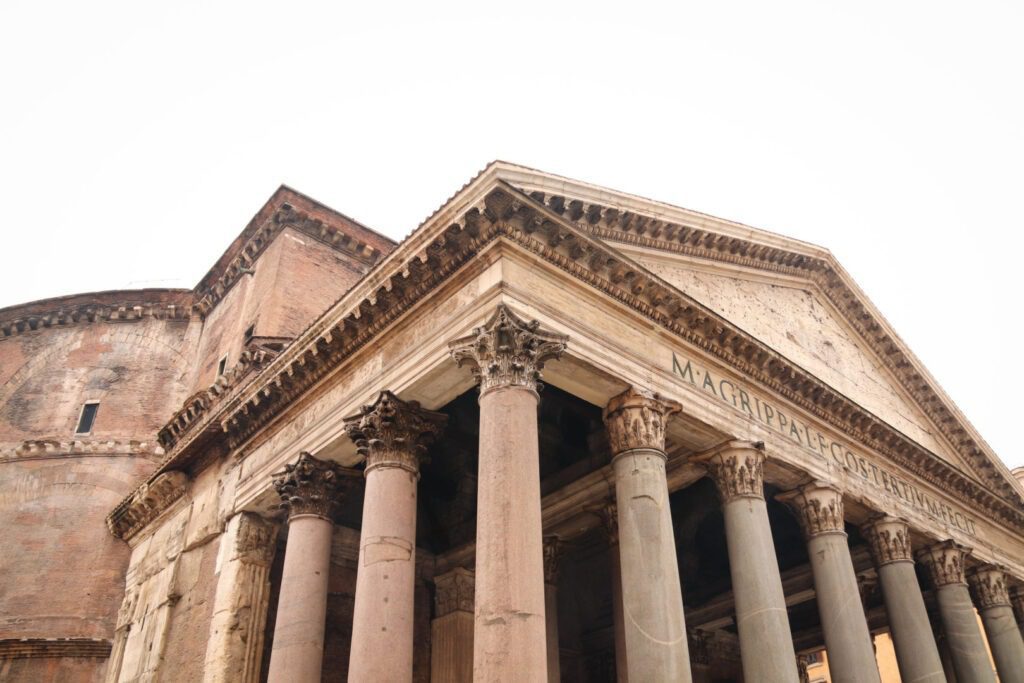 A short distance away from the Pantheon is one of the world’s most famous fountains. The Trevi Fountain was the subject of an architectural competition held by Pope Clement XII and was won by Roman Nicola Salvi. 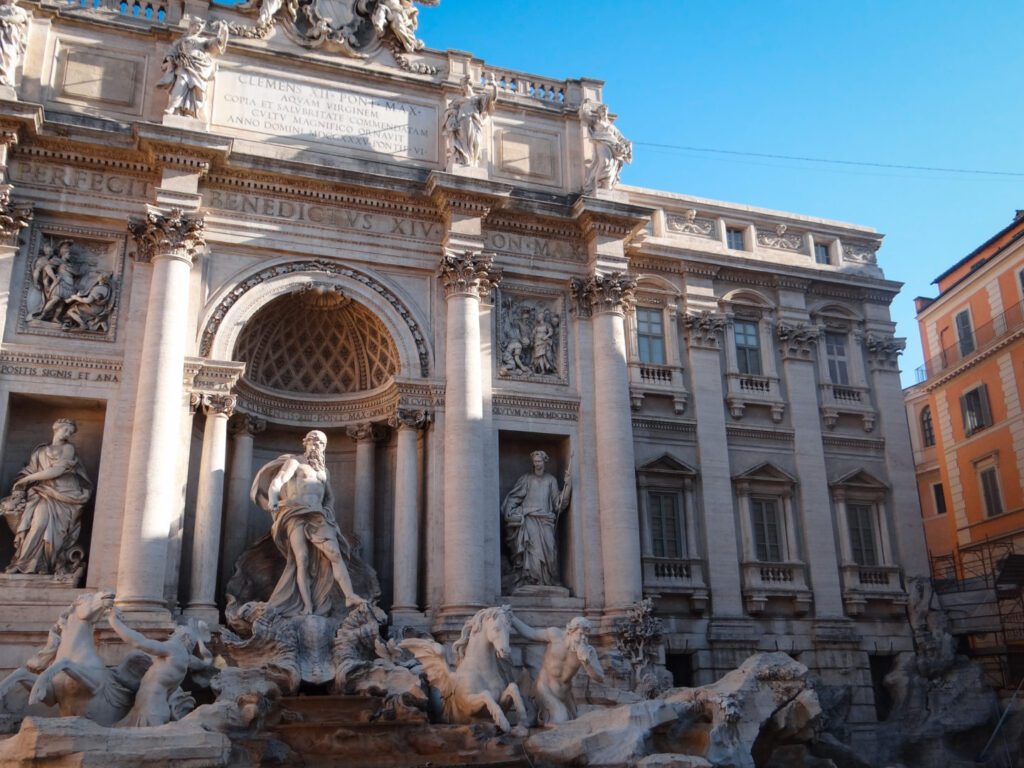 The Colosseum is Rome’s landmark and one of the most exciting sights in the city. An architectural masterpiece, venue for brutal gladiator combats, visitors find hugely fascinating.

Stroll through the ruins of the Roman Forum and take a trip through the time when the Forum was the epicenter of political, economic and religious life in Rome. Enjoy an impressive view of the ruins from the Piazza del Campidoglio and the Capitoline Museums. 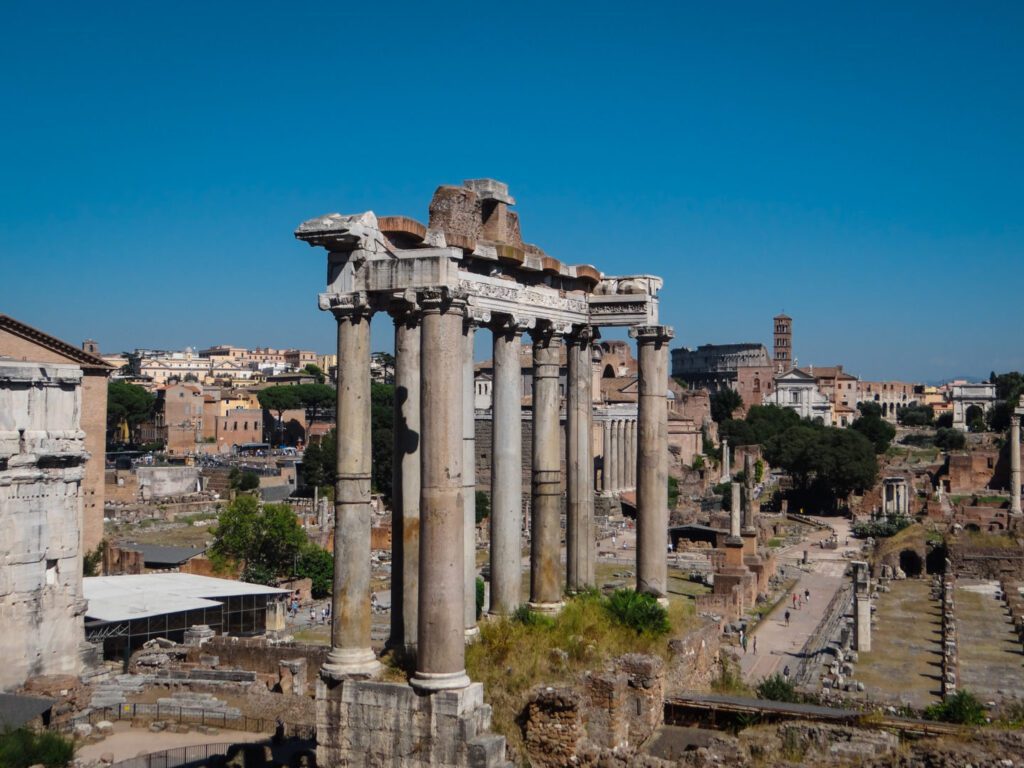 Located at the heart of the Vatican City, the smallest country in the world. St. Peter’s Basilica is the symbolic center of the Roman Catholic Church and it’s the residence and office from the Pope. More than 50 million visitors visit this masterpiece every year. 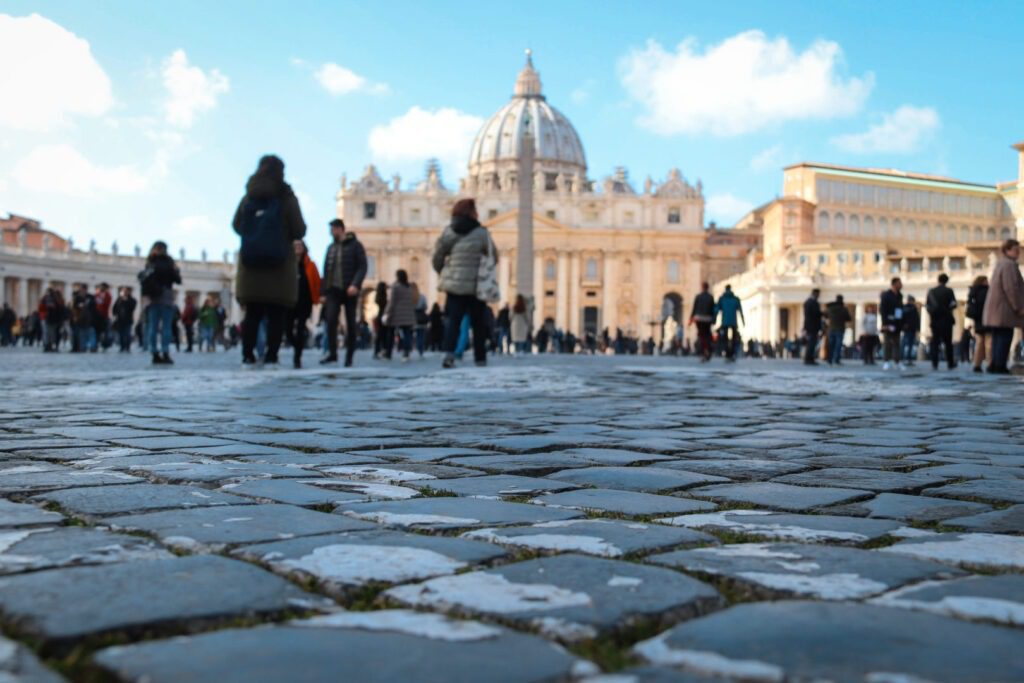 Looking for somewhere to stay when visiting these magnificent sights? Look no further, here is our hotel in center of Rome!