6 Fun Facts About  Heidelberg, The City of Knowledge

Heidelberg, with its spectacular castle majestically towering above the city center, is without a doubt one of the most romantic German cities. Over the years the city has been admired by great artists and thinkers, and even immortalized in the works of Johann Wolfgang von Goethe, Heinrich Heine, and Mark Twain.

Heidelberg is also the city where knowledge thrives – the local educational institutions belong to the best in Germany and Europe. Arts find their way here too – since 2014 Heidelberg belongs to the Cities of Literature designated by UNESCO Creative Cities Network.

We are bringing you the ultimate fun facts about Heidelberg you need to know:

#1 Heidelberg is home to the oldest German university

The Heidelberg’s university, founded in 1386 upon instruction of Pope Urban VI, is the oldest university in Germany and one of the oldest in Europe. The institution’s motto is ‘semper apertus – always open’, showing the drive of the place to absorb knowledge and welcome diversity. Heidelberg University ranks high in many disciplines, among others medicine, life sciences, physics, chemistry, and mathematics. It is famous also for its international aspect with one-fourth of the students coming from abroad. 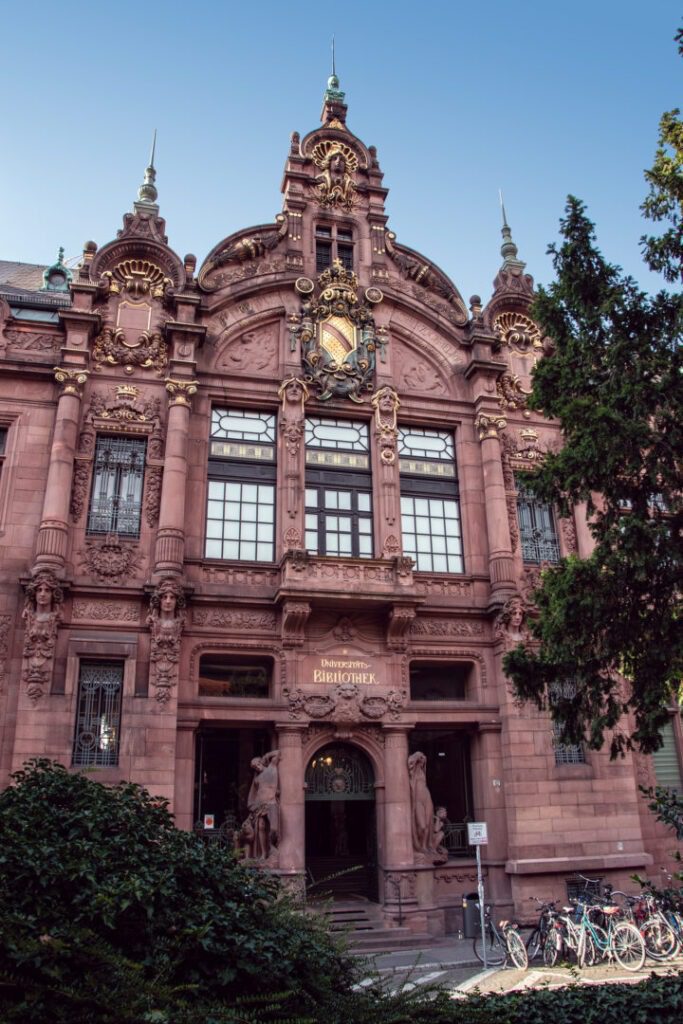 Being home to the oldest German university, almost a quarter of Heidelberg’s s population are students. Thanks to this fact, Heidelberg is a very vibrant university town. Right next to University Square you can enjoy your free time at Heidelberg’s main night life area.

The Heidelberg Tun has been made out of 130 oak trees, has a capacity of 219,000 litres and dates back to 1751. The vat has been filled only three times over the years due to continued leaking issues. The barrel Is held in the cellar of Heidelberg Castle, which has been a home to many record-breaking barrels in the past. The first enormous barrel from Heidelberg’s Castle with a capacity of 127,000 liters was built already between 1589 and 1591. 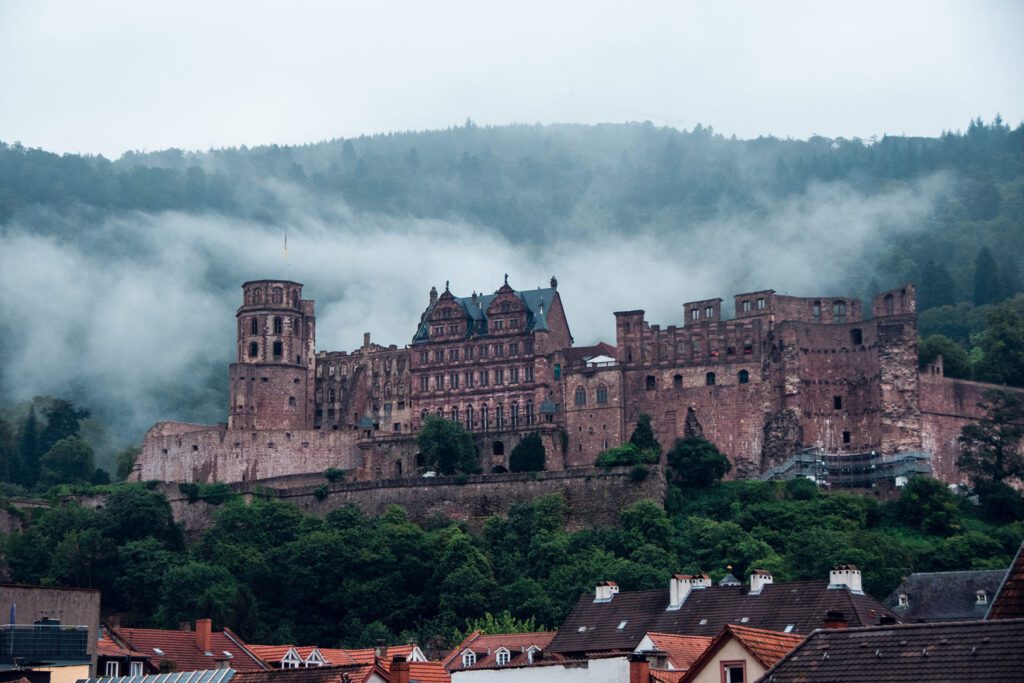 Nobel Prize has been awarded for outstanding achievements in physics, chemistry, medicine, literature and peace since 1901. Over the years, 56 Nobel laureates have had some connection with the city of Heidelberg. Nine laureates received the Prize during their tenure at the Heidelberg University.

#5 Heidelberg is the warmest city in Germany

The region of Heidelberg belongs to the warmest in Germany. You can find here plants typical of the Mediterranean climate, for example almond and fig trees, cypresses, lemons, and yucca trees. You can admire the extraordinary nature alongside Philiosophenweg (Philiosopher’s Walk), a picturesque path leading around the city, inviting to appreciate nature and to reflect upon life. 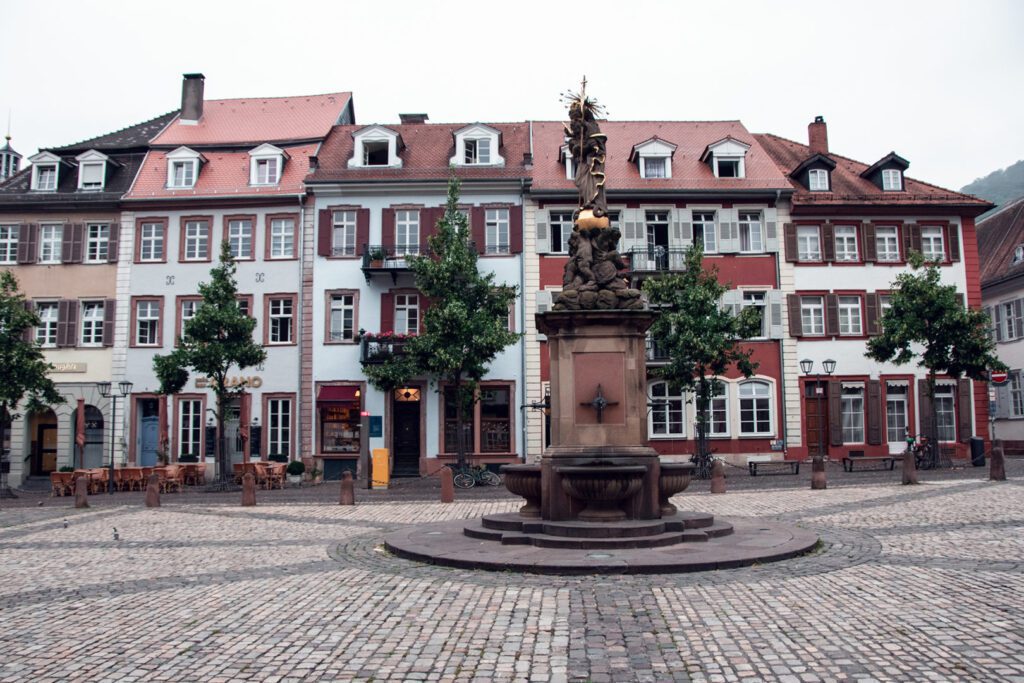 #6 Heidelberg is a rugby capital

One of the centers of Rugby union in Germany is located in Heidelberg. In years 2008-2009 four out of nine clubs in the Rugby-Bundesliga were originally from Heidelberg.

Looking for a family hotel in Heidelberg? Our hotel is located near the city center which gives our guests easy access to explore Heidelberg.

Heidelberg is world famous for its idyllic atmosphere and picturesque Old Town. Many sights are just 10 minutes from the MEININGER Hotel Heidelberg Hauptbahnhof thanks to public transport connections.