Welcome to the foodie heaven – Brussels is a well know city for its beer, waffles, french fries and chocolate! This beautiful city is not only the gourmet capital it’s also the capital of Europe, EU institutions like the European Commission, the European Council, Council of the European Union and European Parliament call Brussels “home”. 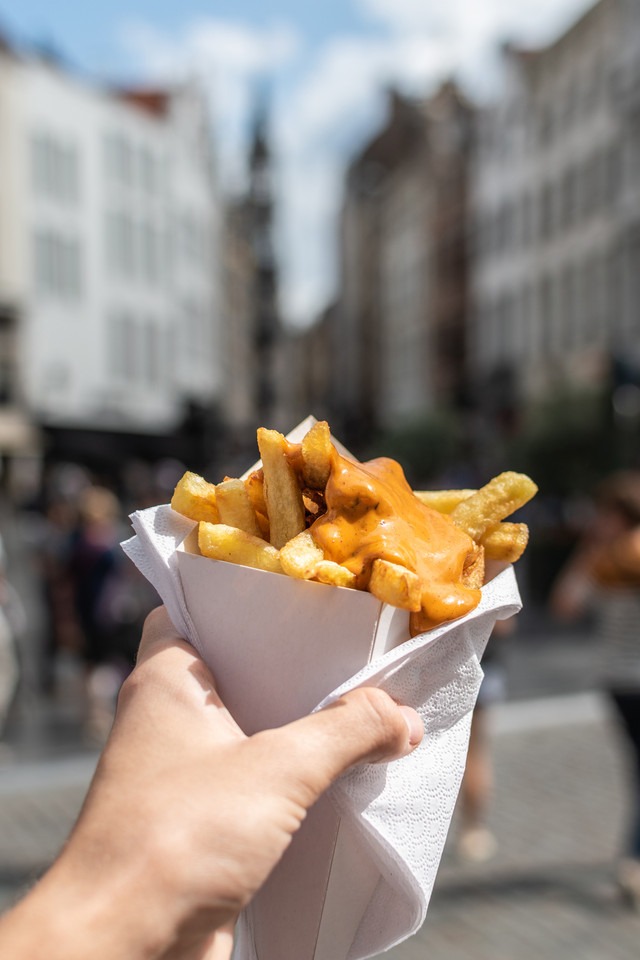 What has Brussels to do with the Brussels sprouts? We reveal this with other fun facts about Brussels!

Belgians love their chocolate, but the visitors too! It’s no wonder that Brussels’ International Airport is the largest chocolate selling point in the world. Our favorite Brussels chocolates spots are: Maison Pierre Marcolini, Belvas (they offer gluten and sugar free options) & Patrick Roger.

#2 Brussels has 138 restaurants per square mile

Welcome to the foodie heaven, you will not stay hungry here that’s for sure. Brussels seems to have it all, from the cheaper options to the most special fine dining experiences, healthy, local, street food, sea food, you name it. What we definitely recommend you is to try the Moules Frites (mussels and fries), dish originating from Belgium! Here our top 3 restaurants where you can give it a try: Le Pré Salé, Le Zinneke & In’t Spinnekopke. 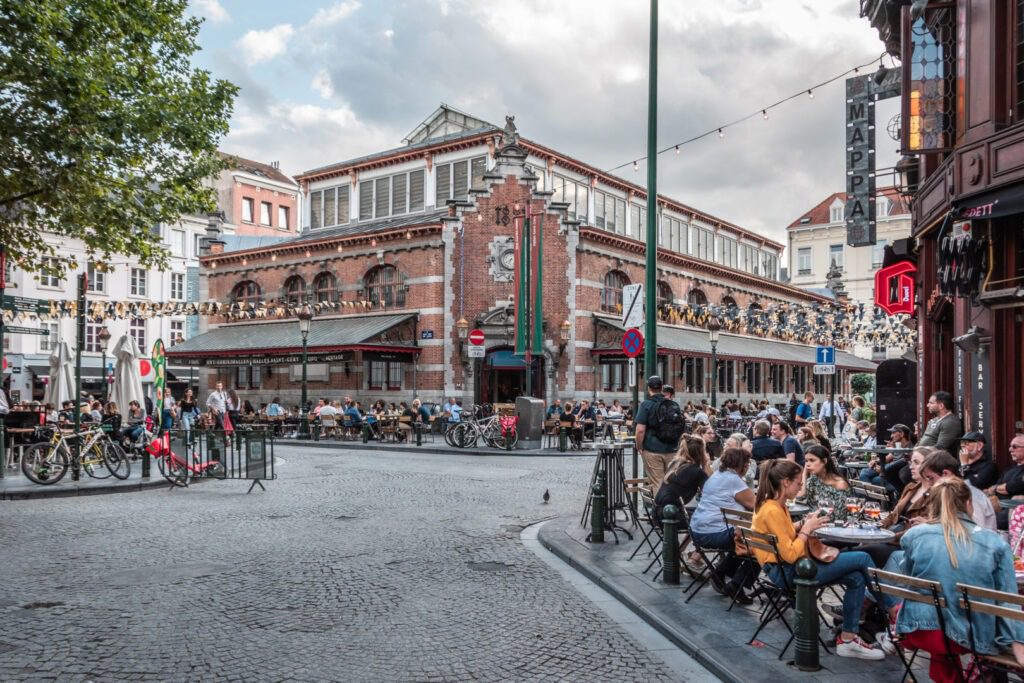 Europe’s oldest shopping arcades, the “Galeries St Hubert”, was opened in 1847 in Brussels. Galeries Royales Saint-Hubert are still one of the most visited spots in the city. The gallery includes luxurious shops, elegant cafés and restaurants.

#4 Dive in into the world’s second deepest swimming pool

The world’s second deepest swimming pool, reaches 35 meters in depth, has several simulated underwater caves and it’s located in Brussels. Nemo 33 held the record for the deepest indoor swimming pool in the world until 2014 when the Y-40 pool opened in Padua, Italy.  It is a practice ground for scuba divers.

#5 There are two types of Belgian waffles

Did you know there are actually two types of Belgian waffles? There is a Brussels Waffle and  the Liege Waffle. Brussels Waffle is right angled corners, bigger than the other waffles, it’s crunchy on the outside, airier and lighter on the inside. Liege Waffle has no right angled corners, it’s not crunchy from the outside, it’s doughier and sweeter. 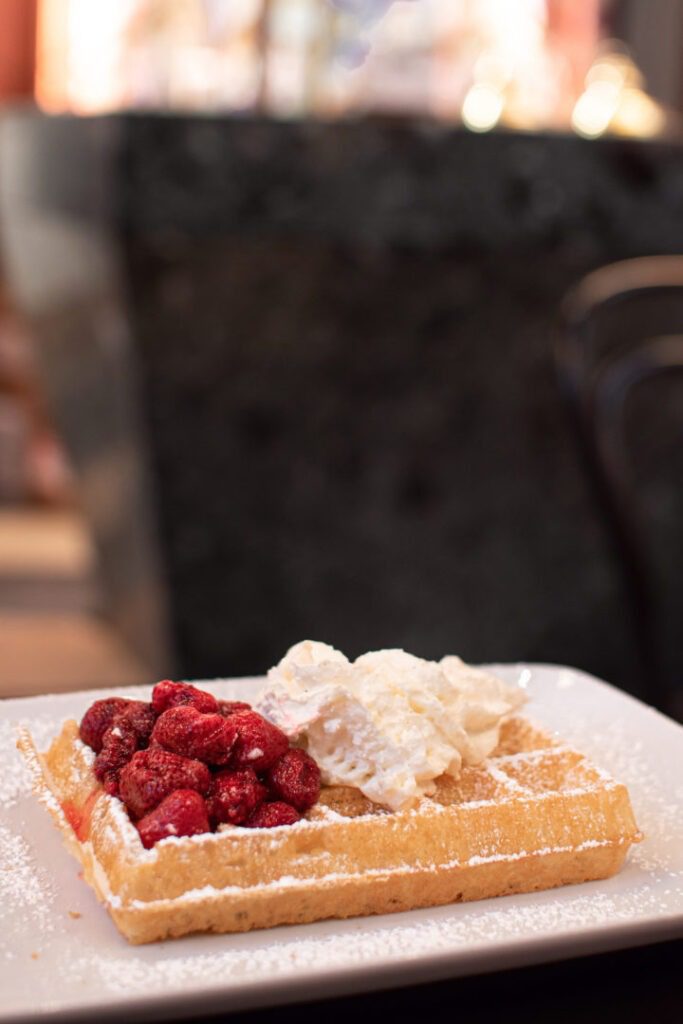 Brussels Sprouts has a reputation as a very strong flavored vegetable, you love them or you hate them 😄! Brussels sprouts are indeed named after the fact that they were cultivated in Belgium in the 16th century.

#7 Belgium is a home of the many famous comic artists

Did you know that beloved comic heroes, like Tin Tin, Lucky Luke, Gaston, Gil Jourdan and Marsupilami are “Belgians”? City of Brussels is paying tribute to them, so pay attention to the facades when you walk trough the city and you will notice many comic book references on them. More than 50 colorful mural paintings can be found around town. 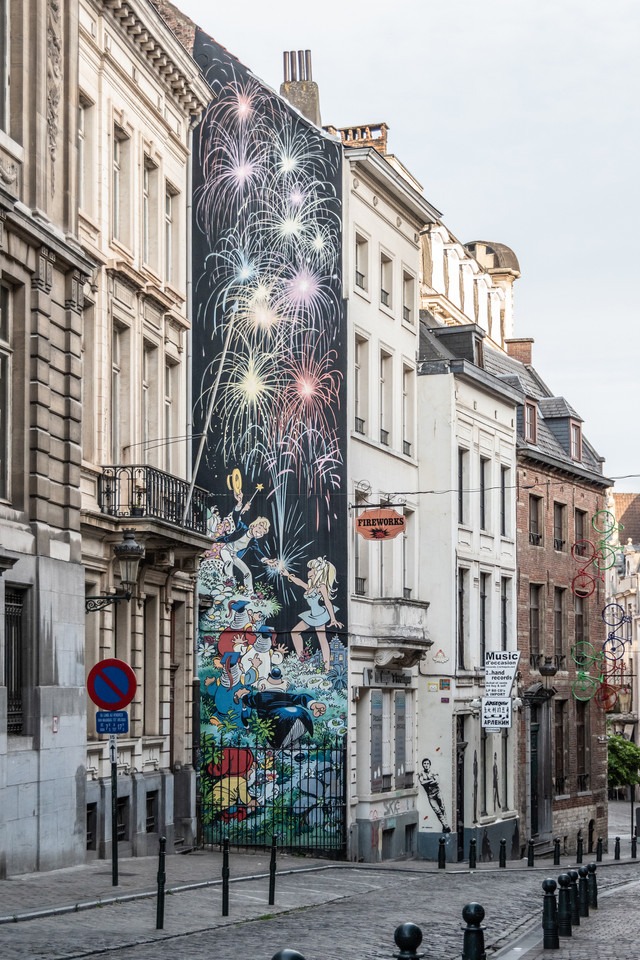 #8 There are three official languages in Belgium

Belgians do not share one common language, there are 3 official languages in Belgium. In Brussels people mostly speak French and Flemish Dutch, in other parts of country you can also hear German, which is the third language spoken in Belgium.

Looking for a family hotel in Brussels? Our hotels are located near city center which gives our guests access to the entire city with ease via excellent public transport connections.