We landed in Amsterdam a few days prior to the start of the PITCH Festival. Immediately, we got to work securing the essentials for the two day event in Westerpark. The pot, sim card and transit passes were easy to come by. Our bike rental was a breeze too, as our hotel had a healthy supply of city cruisers at the ready. The only thing that eluded us was more details about the PITCH Festival itself, which is described simply as a progressive electronic music festival.

In Amsterdam, people knew about the event; they had a friend, who had a friend, whose friend was likely attending, but other than that, there were no other traces of the PITCH Festival in the city–no posters, no billboards, no advertising…nothing, nada, zilch–beyond the festival’s website and the tickets in our bag. Its anonymity seemed strange, especially coming from the United States, where a festival of this caliber would be promoted to the nines.

But this wasn’t America, it was Amsterdam after all, and the PITCH Festival was just one of three hundred city festivals that would take place this year. I guess, in a place like Amsterdam, you’re either hip to the scene or your not and, for once, we were hip! 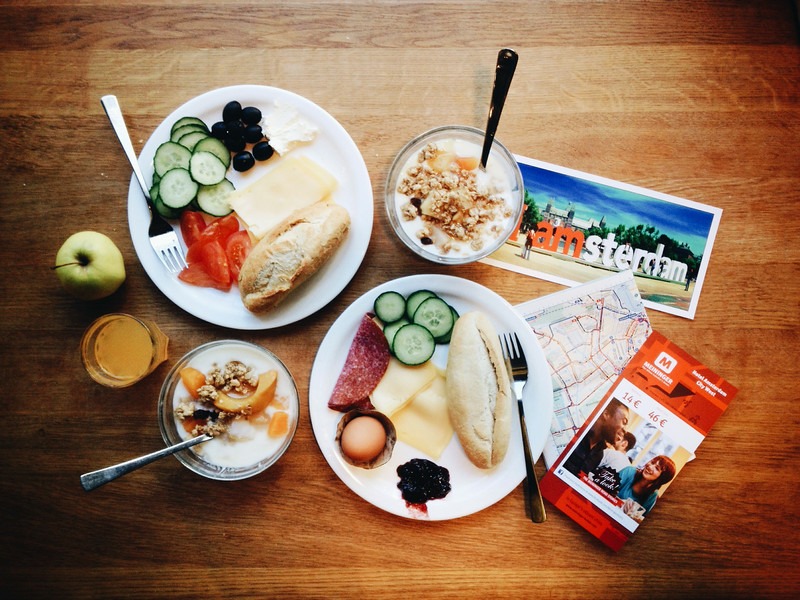 Heeding the advice of author Hunter S. Thompson, who was adamant about the importance of breakfast in one’s day (no matter what time it may actually occur), we fueled up each morning on the scrumptious buffet at our hotel, the MEININGER Amsterdam City West, before heading to the festival. 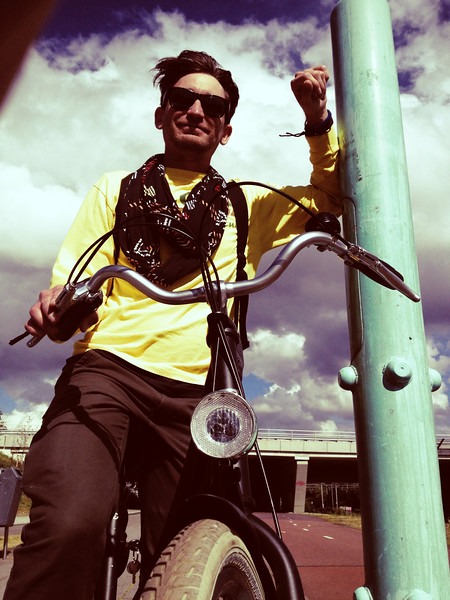 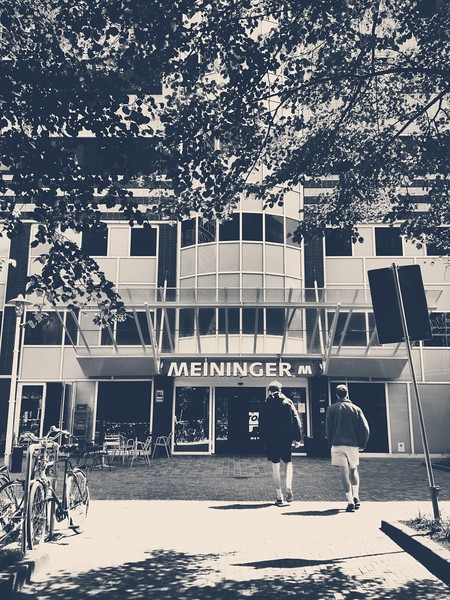 To get the full Amsterdam experience, we decided to bike to the PITCH festival and add to the colorful sea of bikes lashed to trees, benches and railings at the park. Biking to Westerpark from our hotel took about 20 minutes. The paved path cut through a wooded section of the city, past pastel cottages and tiny lush canals. 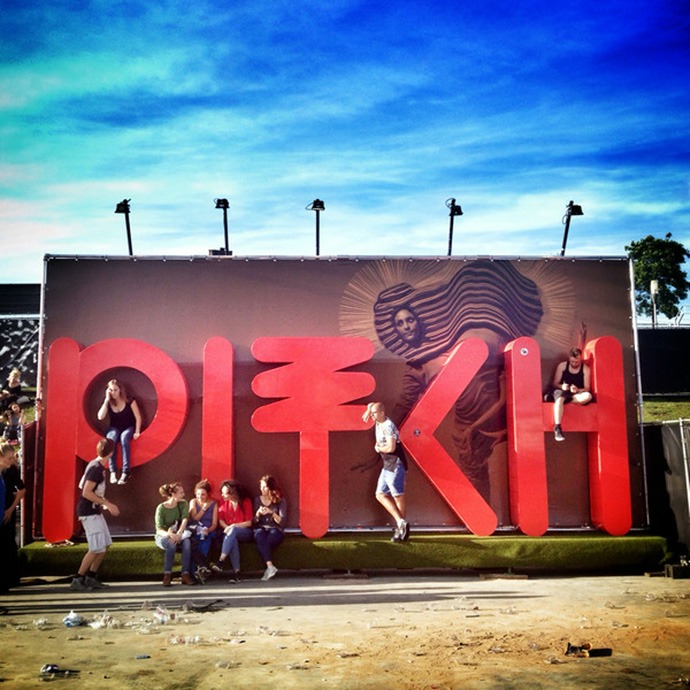 Ah, the Pitch Festival, we finally arrived! Upon entering we found this gigantic sign with people lounging on it enjoying the warm summer sun and terrific music. 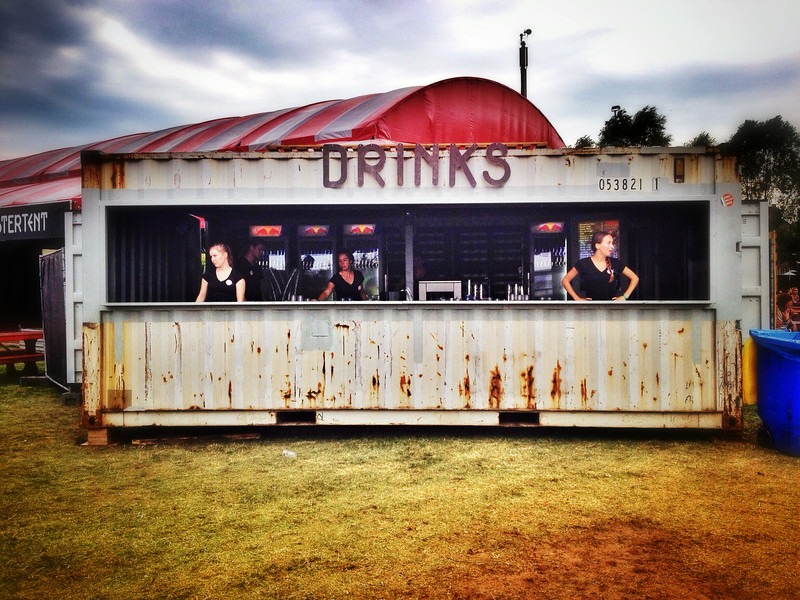 Now it was time for a cold beer. I went to buy a beer at the stand and pulled out a euro. The sign had read BEER 1, which I took to mean a beer cost €1–score! But that wasn’t the case at all. I was informed by the blonde on the left that I needed a token. “A token, huh? So, that’s what all of those people were waiting in line for near the entrance of the festival,” I thought to myself. To purchase food and drinks in the festival, you had to exchange your money for little tokens, which cost €13 for 5 with no price break for buying more. At first this seemed strange, but soon we noticed the lack of lines at all the vendors and realized that the token system likely played a large part in this, as it made transactions more efficient. 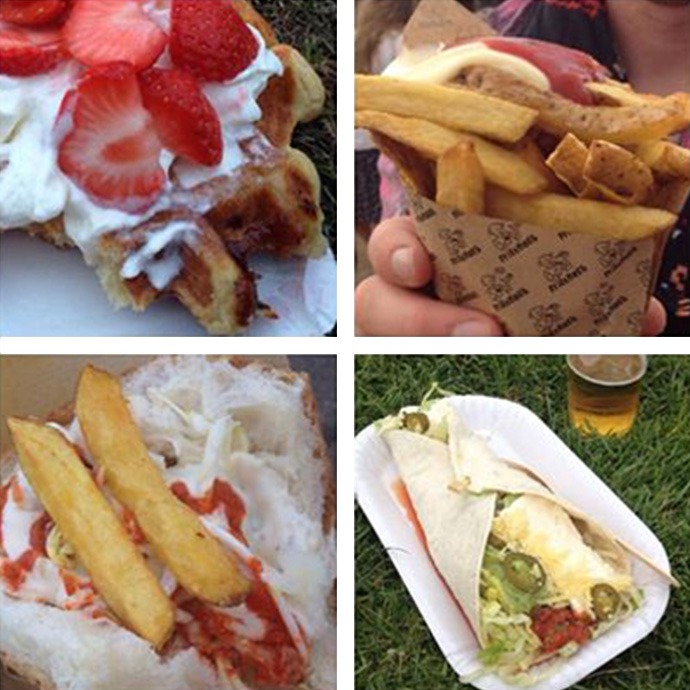 With our sheet of tokens valued at about €50, we set off to grab some beers and food. The PITCH Festival had a nice selection of food truck-style eateries. Highlights for us were the French fries, waffles with strawberries and cream, falafel (we added our fries) and veggie burrito. 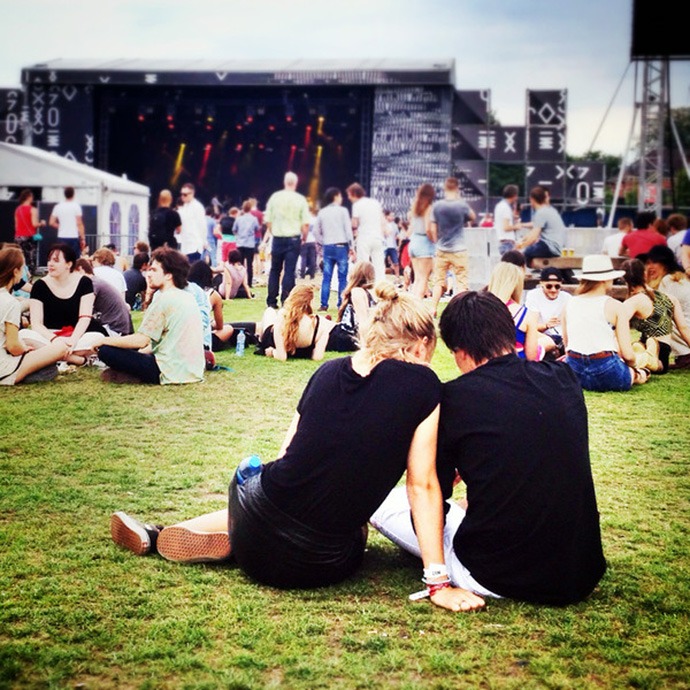 With a burrito in one hand and a beer in another, it was time to chill and plan out our day. The main section of the festival grounds has that classic summertime festival feel with a big green lawn leading up to the main stage, so we plopped down on the grass and took in the scene.

After relaxing on the grass for a bit, we wanted to check out the festival grounds to get a real lay of the land. Walking around to the back of the park we found a few really cool buildings, in particularly the Westerunie and its long drooping blue-hued windows, and the century-old Gashouder. 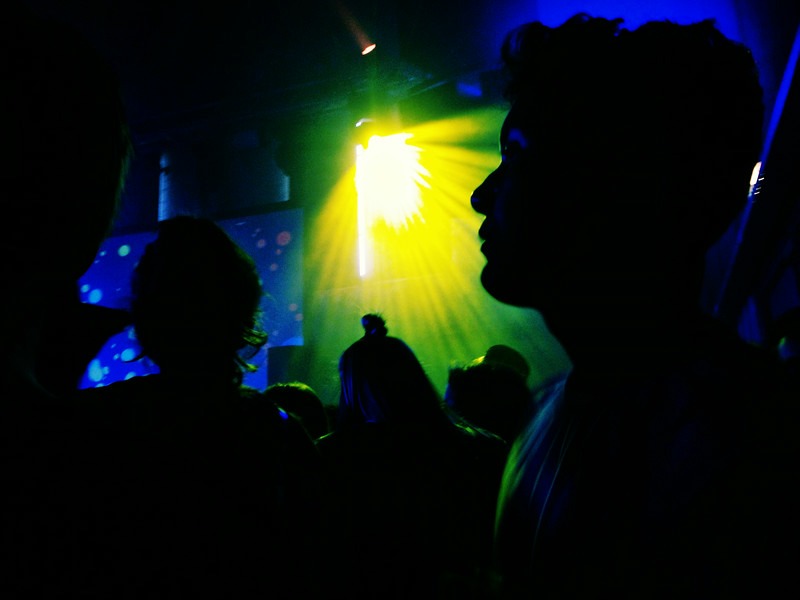 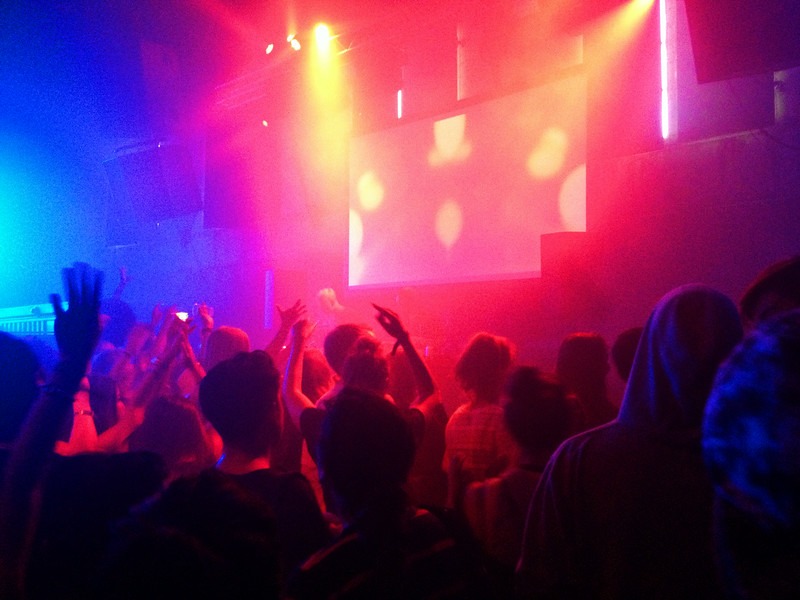 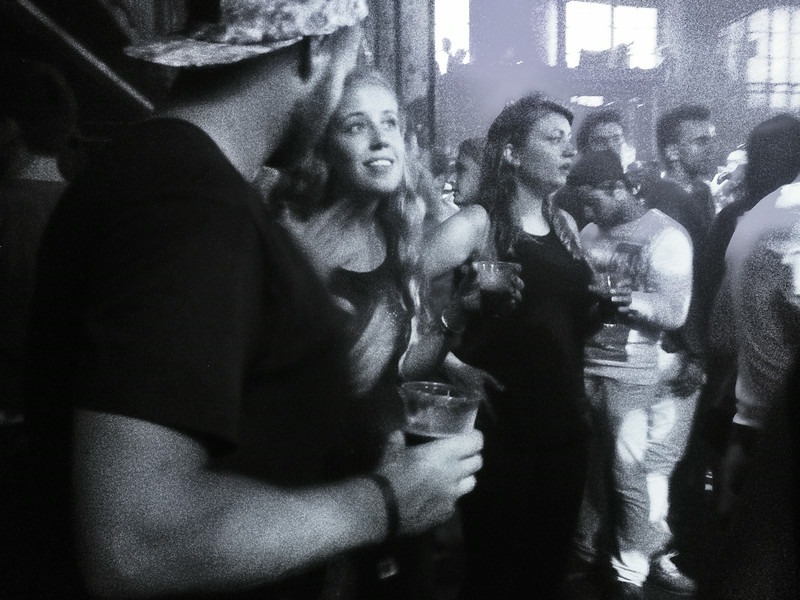 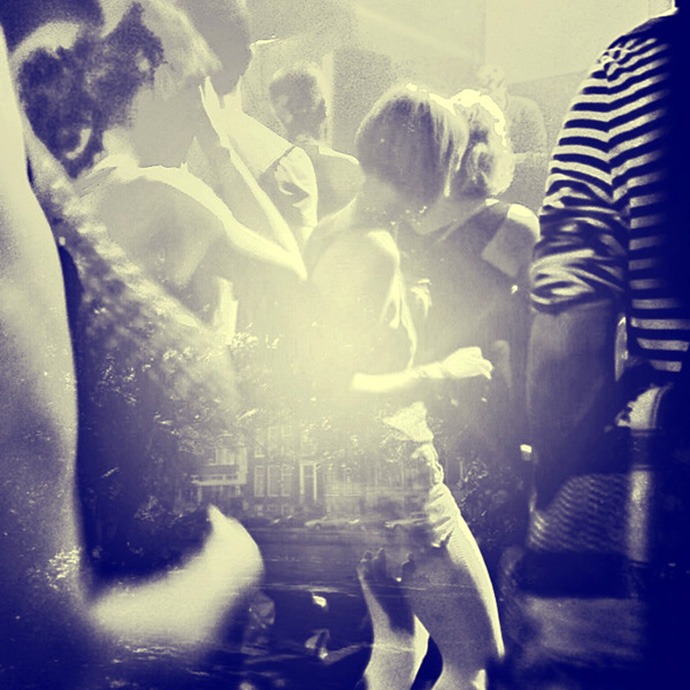 These turned out to be our favorite venues at PITCH. The Westerunie (featured in the photos above) created a powerful setting for the performances–music reverberated off the walls, sweat dripped from everyone, and people danced to the driving beats of DJ’s. Two of best sets we saw in the Westerunie were from The Field and Snakeships.

Inside the pillar-less chamber of the Gashouder, the stone building’s tall ceilings allowed for some really atmospheric lighting displays from the likes of Darkside , whose hypnotic blend of electronica and guitar riffs bounced around the room and through their smokey lights. 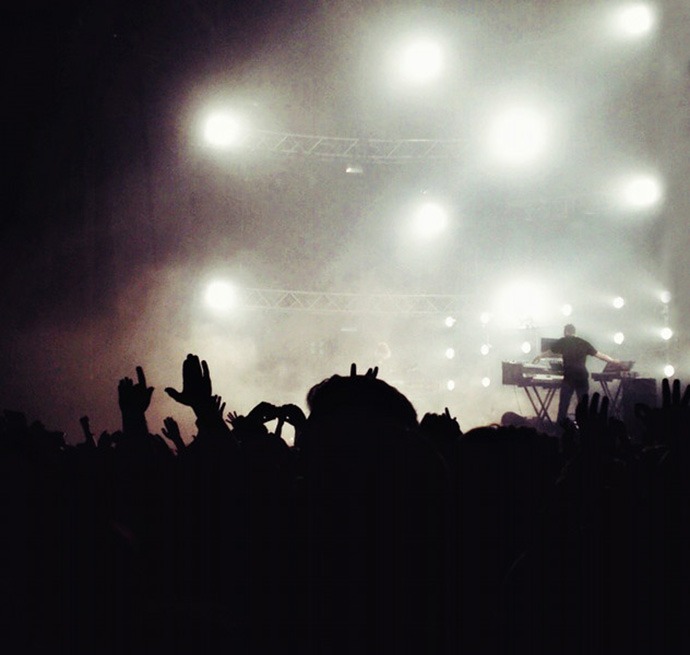 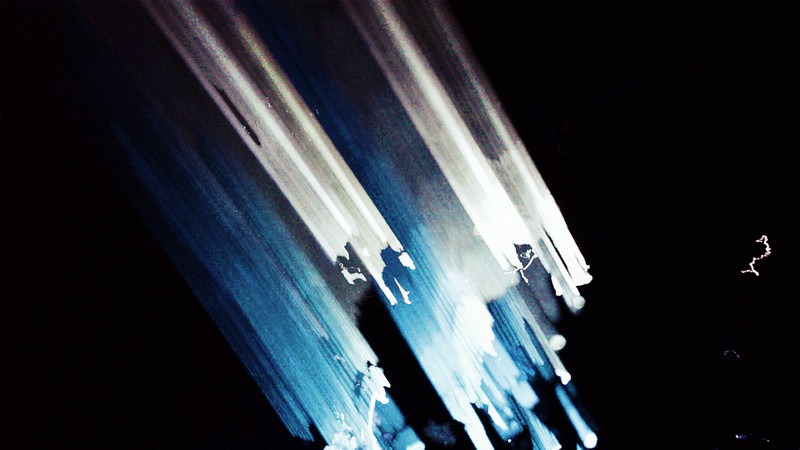 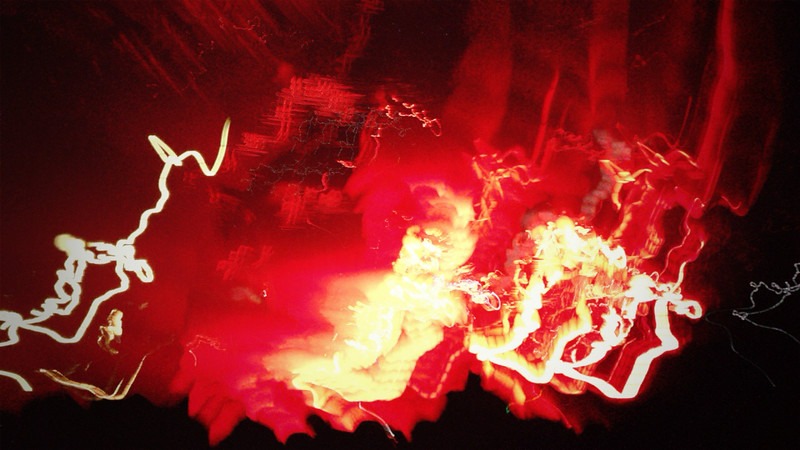 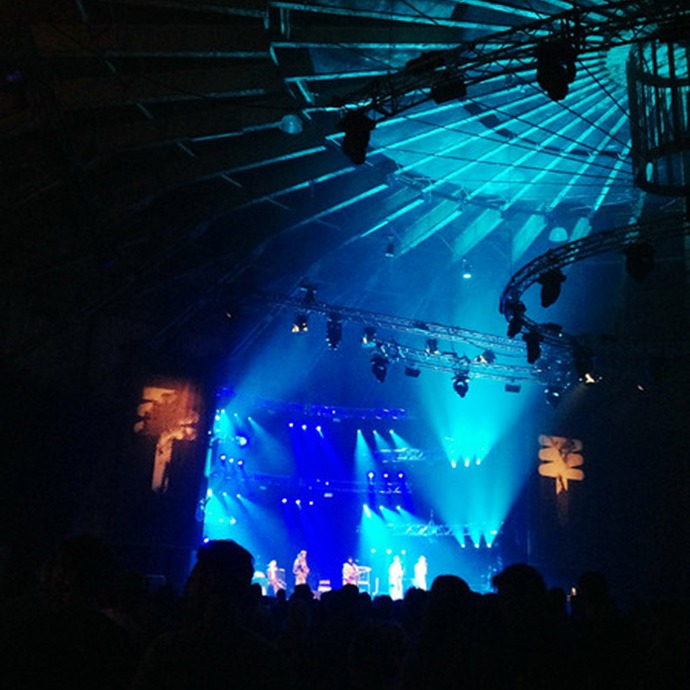 It was also in the Gashouder that we discovered and fell for the electrifying Saharan-blues outfit Tinariwen (above), whose members hail from northern Africa. 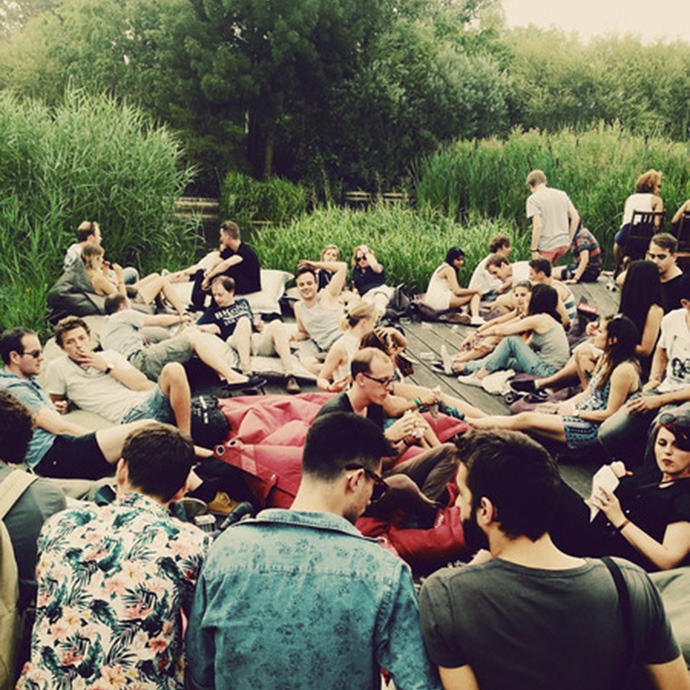 Just outside of the Gashouder, we spotted this laid back hang out area. Beanbags, pillows and a super chill vibe were the theme to this spot surrounded by bamboo trees and plants. I had never seen a dedicated chill zone quite like this at a music festival before, and this was a really lovely way to catch your breath from the frenzied music and dancing. 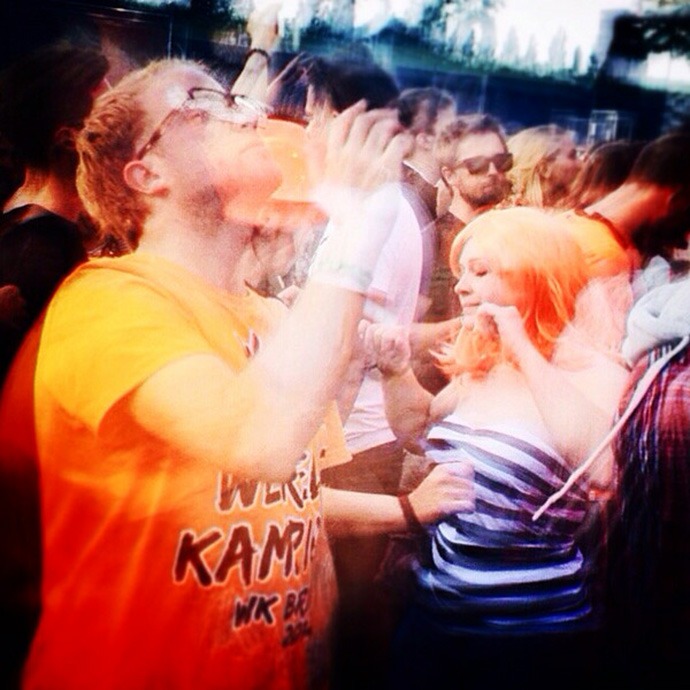 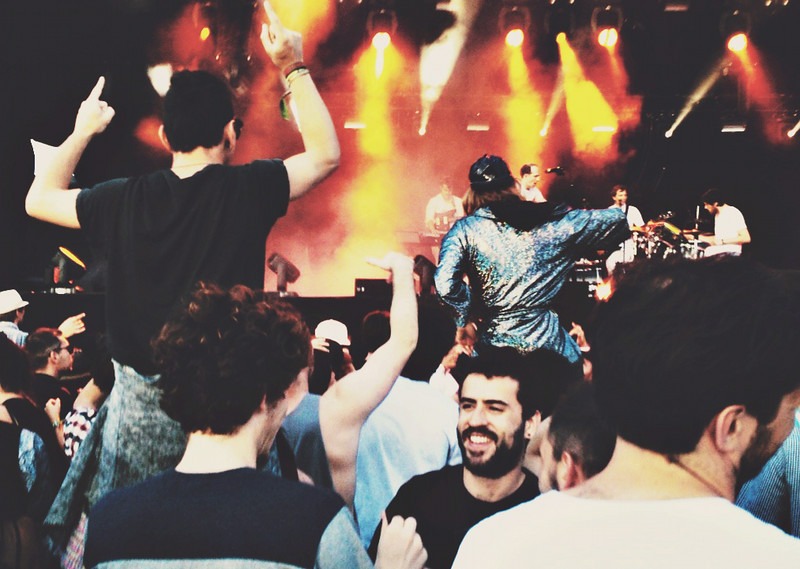 The buildings, however, weren’t the only places where the crowd went wild. When Caribou hit the main stage on the second night everyone went nuts! Judging by the sheer amount of dancing, screaming and shoulder riding we saw, this may have been the most popular act of the festival. The percussion-heavy quartet is the brainchild of Canadian composer Daniel Victor Snaith, who fronted the band in some of tightest white pants I’ve seen since Axl Rose took to wearing bulge-tastic biker shorts in the early ’90s. 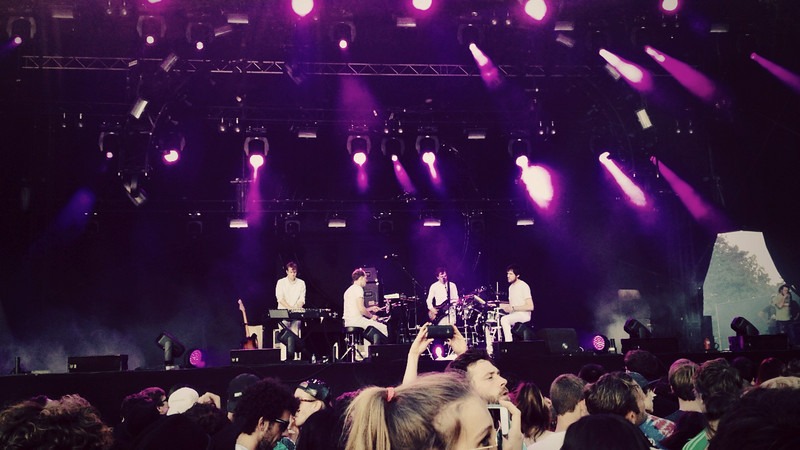 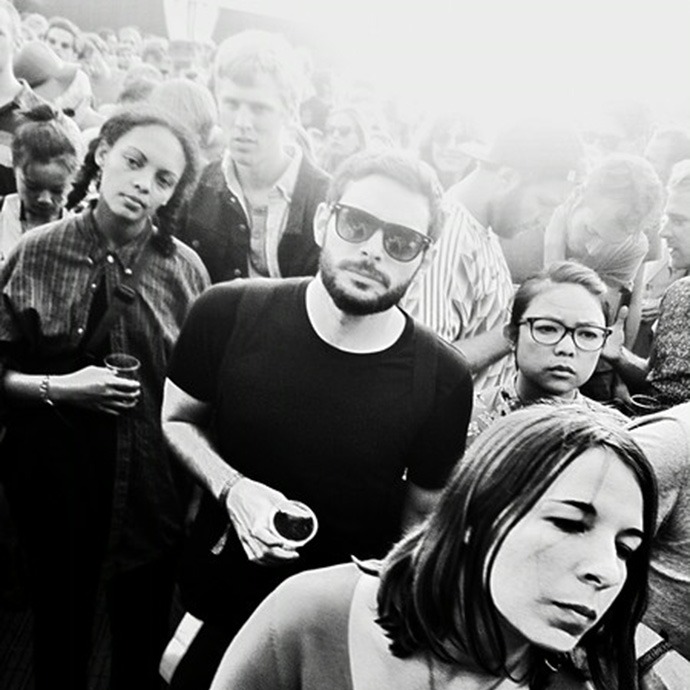 And like all of our favorite performances at the festival, Caribou knew how to take the crowd up and then back it down a bit… 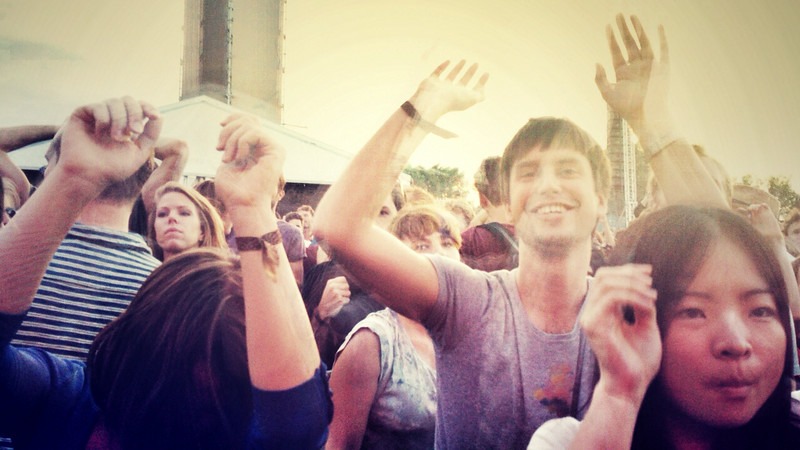 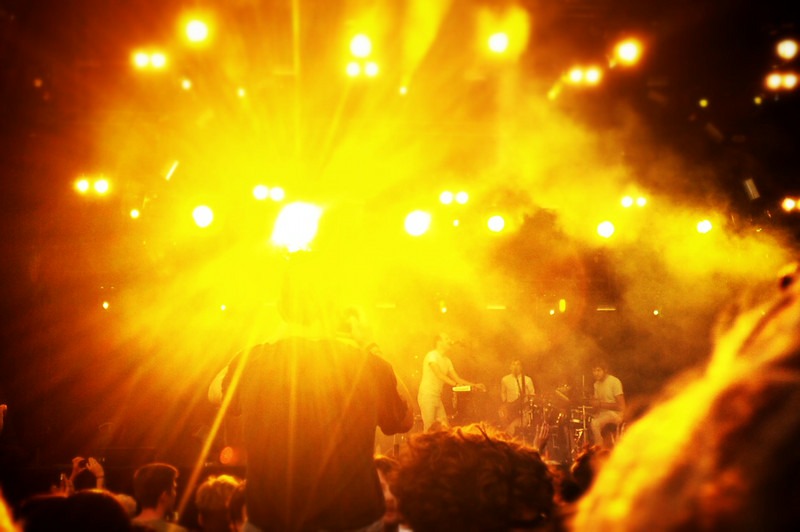 ..before releasing it’s grand finale of light and sound on to the hungry crowd. 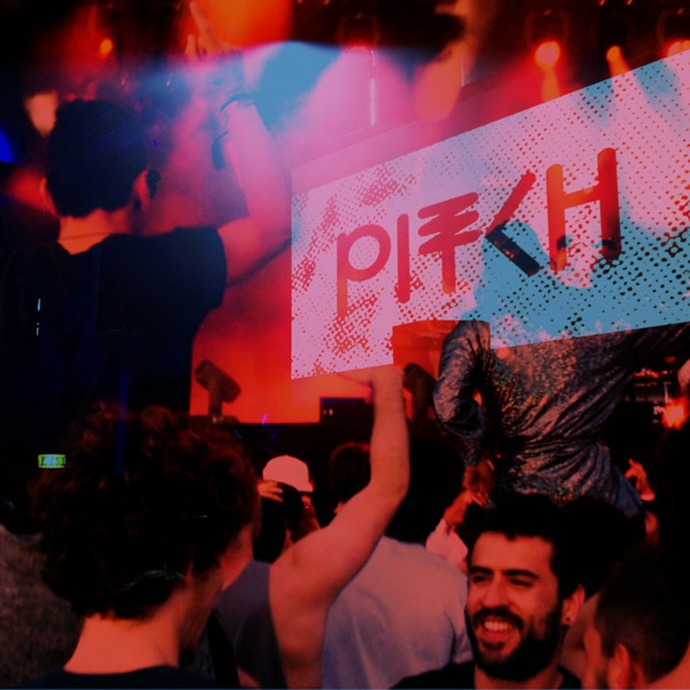 Planning a trip to the PITCH Festival

The festival takes place in Westerpark, which is just outside the city center, and can be reached by bus or bike. Since the festival goes until 3 a.m. each night (the headliners wrap around midnight), I’d recommend just biking to the festival if that’s an option for you, as the night buses can be a pain to deal with if you’re not familiar with their schedules and routes. We stayed at the Meininger Hotel (Orlyplein 1 – 67, 1043 Amsterdam; private room rates from €48 to €175, but they also have lower priced dorm rooms as well), which is next to Sloterdijk train station (the stop right before Central Station), and you can rent bicycles directly from them. The hotel is a great value-travel spot in the city, in part because its clean, comfortable rooms are coupled with hostel-like amenities, such as access to a kitchen where you can cook and store your food. 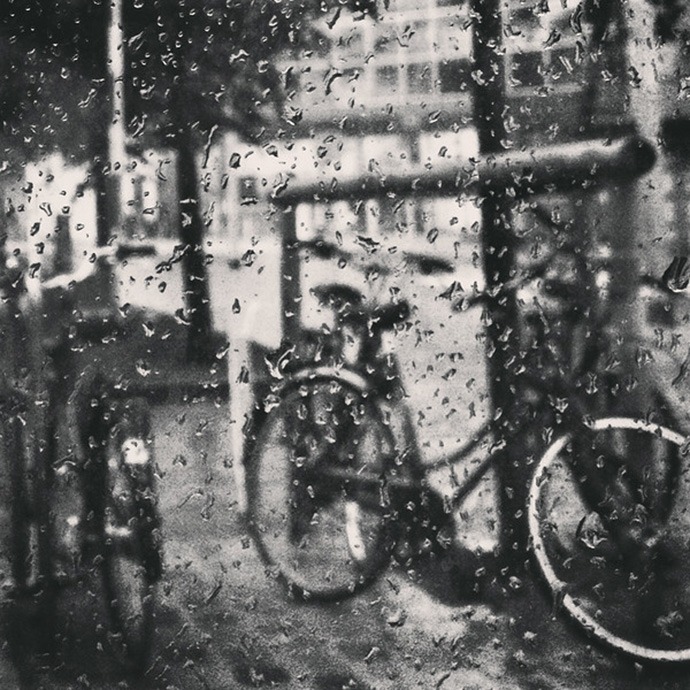 This year the PITCH Festival happened the first weekend of July (Friday and Saturday), and that seems to be around the time it takes place each year since the inaugural one in 2011. Tickets for the two-day event cost €89, and once you have the wristband, you can exit and reenter the festival as much as you’d like. The line up consisted of approximately 70 bands and DJ’s, all of whom seemed to be pushing the boundaries of electronic music. Couple that, with its mellow vibe and nice organization by the promoters, and you have a festival that should be a mainstay in Amsterdam’s summer scene for many years to come.