The four Swedes that make up the band Little Dragon have long outgrown their newcomer status. Singer Yukimi Nagano, drummer Erik Bodin and bassist Fredrik Wallin have been friends since high school. After collaborating in various different formations, the three searched for and hired keyboarder Håkan Wirenstrand, readjusting the project under the name Little Dragon. The band, serving up a skilful mix of R&B, new wave, electronica and experimental pop, have recently released their fourth album: Nabuma Rubberband. At the time of this interview, Little Dragon were on tour in North America. However, drummer Erik still found time for a few questions. 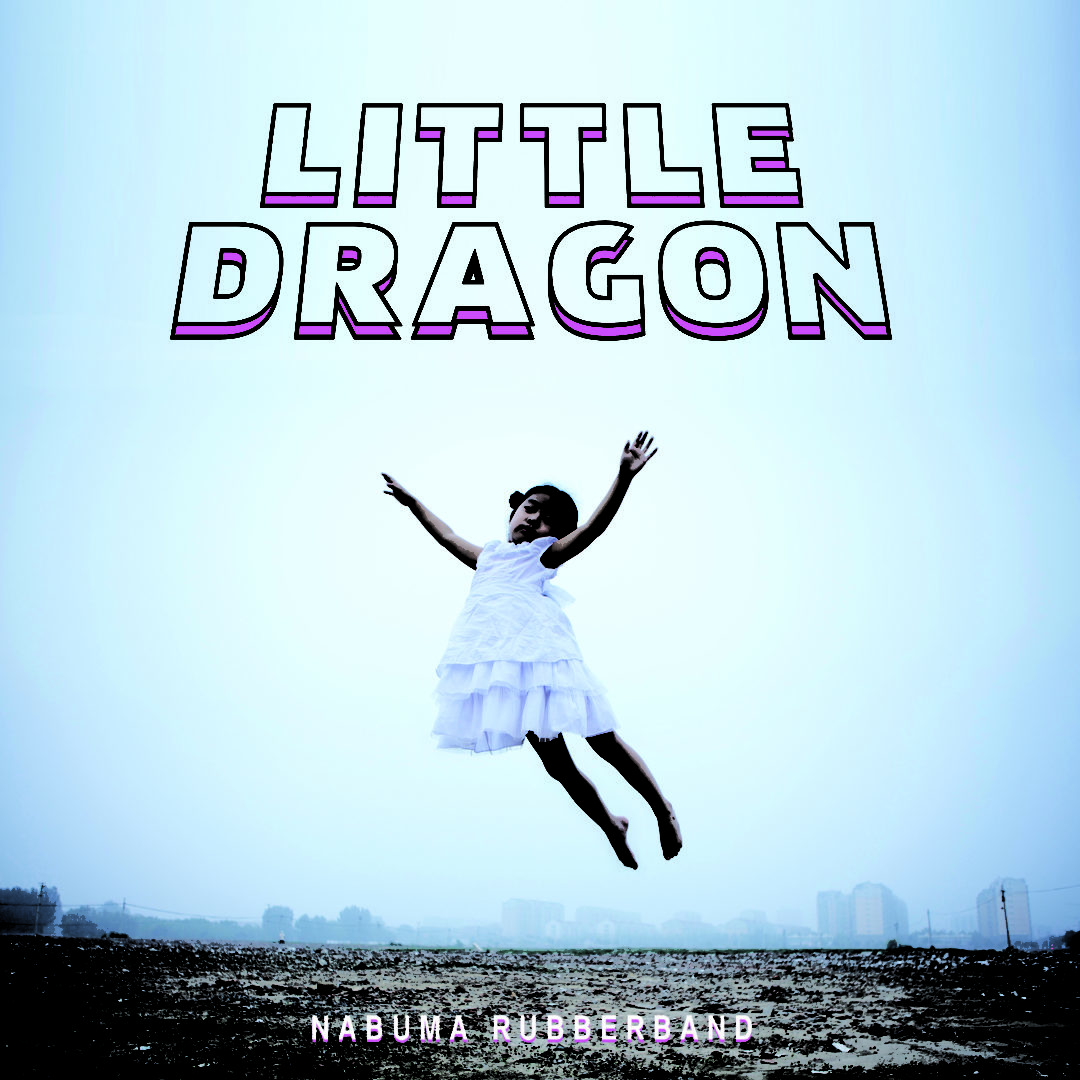 You’re touring at the moment: what does it take for you to feel at home, even in a foreign city?
Erik: Thanks to Skype and FaceTime I can keep in touch with my family at home. Additionally, my daily workout helps me keep to a routine, no matter where I am.

What should never be missing from your suitcase and why?
Erik (laughing): Sportswear, so I can do my workout.

Do you bring home souvenirs from your travels, and if so, what’s in your collection?
Erik: I always bring back refrigerator magnets and toys for my kids. Just now I bought a Dora doll in Mexico.

What’s more enjoyable: being on tour or spending time in the studio?
Erik: Neither one would be enjoyable without the other. In order to tour, you need songs. And touring is also when you determine if the audience likes them.

What artists are you listening to at the moment?
Erik: Oliver, Jimi Hendrix, Wax, MD2 and Eddie Harris.

You’ve made four albums together: was the last easier to make than the previous ones or does the pressure increase from album to album?
Erik: It was really relaxed, I must say. Over the years, we’ve learned how to turn pressure into creativity. On top of that, we didn’t give ourselves a deadline, which really helped!

For the song “Klapp Klapp”, you devised a telephone campaign. What did that entail?
Erik: Yeah, the idea originally came from the American hip hop scene of the eighties and nineties. People could send us their phone number. Then they would get a phone call from us where we would play them “Klapp Klapp”. Our fans thought it was great!

In the video for “Paris”, you’re seen driving around the countryside in an old Volkswagen. Is that your favourite kind of vacation?
Erik: My favourite type of vacation would be spent wearing nothing but swimming trunks all day – on the Swedish west coast. There would also have to be a barbecue nearby, and under no circumstances a clock.