Summertime is barbecue time! There is nothing better than grabbing a grill, a few skewers of meat and veg – and some friends to kick off the barbecuing season together! At almost all of the MEININGER locations, there are public barbecuing areas or other opportunities to eat delicious barbecue. Here are our tips:

Hamburg’s City Park is a magnet for all barbecue fans during the warm months. Group upon group of ‘barbecuers’ are scattered all over the large meadow and the scent of grilled meat fills the air. You can easily spend the whole day in the park – many people meet there to play sports as well. However, there are actually only two official barbecue areas: one is on the fairgrounds and the other is the meadow to the west of the kiddie pool.

If you are looking for a place in close proximity to our MEININGER Hotel Hamburg City Center, go to Altona Park. There is also an official barbecue area there, and you can even enjoy cooking over an open fire in bad weather because the area has a hut.

From Övelgönne to Blankenese, the sandy area along the Elbe River also provides many opportunities for setting up a grill. A bus from Altona goes there, or you can rent one of our bikes and ride for 20 minutes. Once you’re there, you can end your day with a cosy barbecue. 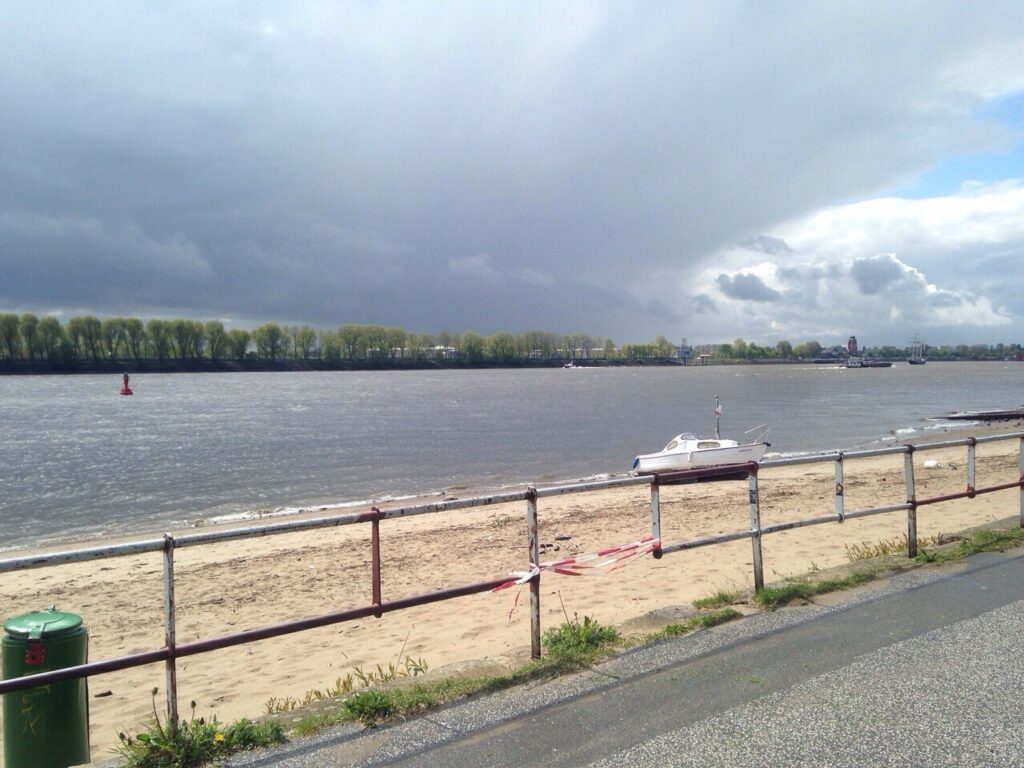 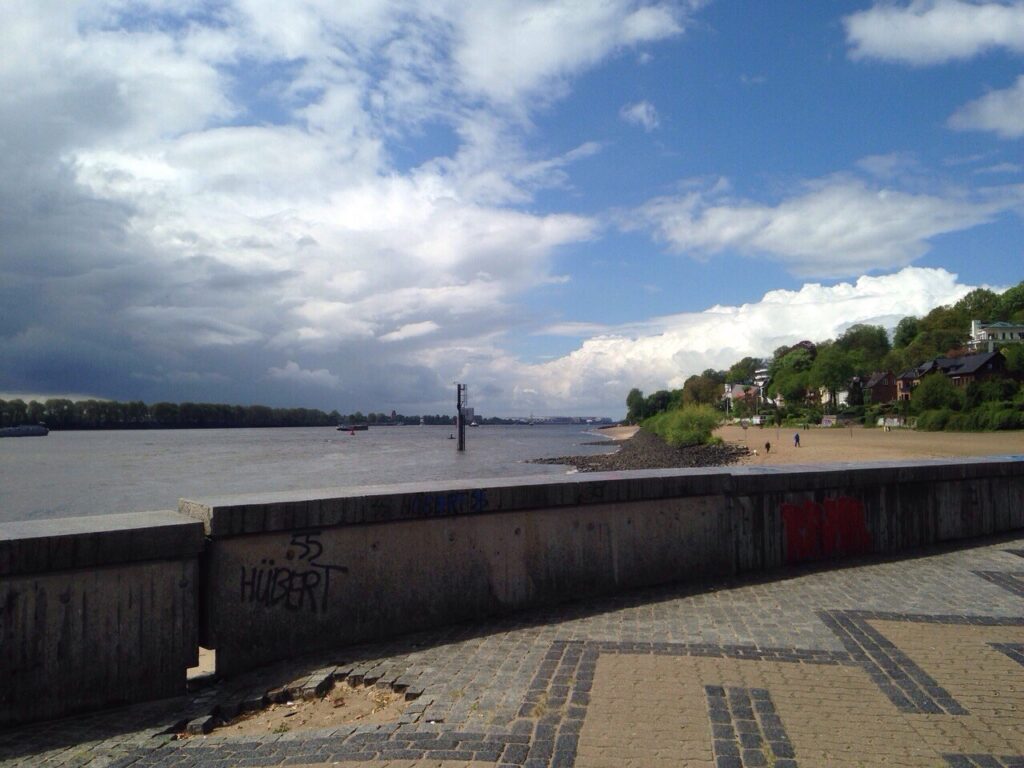 In Frankfurt there are also many public barbecue areas – in Nordpark and Ostpark, for example. But if you are looking for something special, try one of the barbecue boats! They are special boats for up to nine people on which you can barbecue with friends and spend a pleasant day on the Main River at the same time.

There are many parks in Amsterdam, but you are not allowed to barbecue in all of them. In Westerpark, which is just around the corner from MEININGER Hotels Amsterdam City West, there is an official barbecue area – nothing can stop you from having a barbecue party there.

In Vondelpark in the centre of the city, there are also barbecue areas where you can unpack your mini-grill after a sightseeing tour and start barbecuing. The park also has several cafés with terraces for spending sunny afternoons. 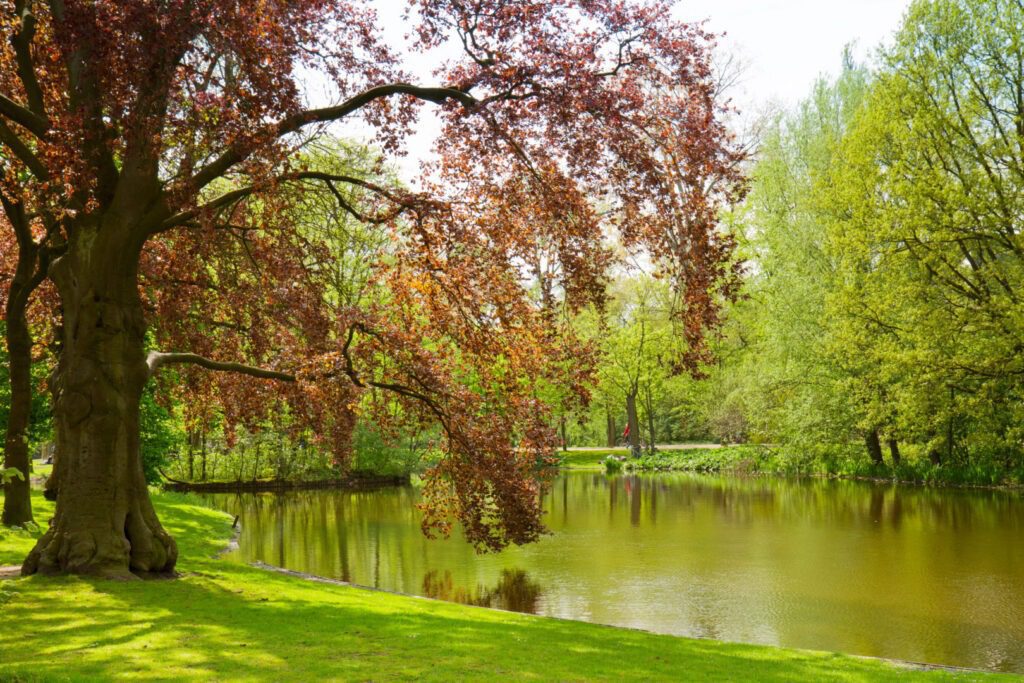 In London, barbecuing in public areas is prohibited. However, there are two parks in which you can set up your grill and spend an enjoyable afternoon. In Burgess Park, you cannot reserve the barbecue facilities. First come is first served – you need some luck to get one of the coveted grills.

In London Fields, there are also special barbecue facilities but you are only allowed to cook until 9:00 p.m. If you aren’t motivated to barbecue yourself but do not want to forgo the pleasures of grilled meat, go to a barbecue restaurant! For example, Texas Joe’s BBQ (BrewDog Dhoreditch, 55 Bethnal Green Road), Blue Boar /37-45 Tothill Street) or Q Grill (29-33 Chalk Farm Road).

There are many barbecue zones and barbecue areas in Vienna. We recommend the barbecue areas on Danube Island in the middle of the river. You can reserve a grill online and don’t need to worry about transporting your own. There is a very large, permanent gill that provides enough room for everyone and a supply of wood. Our hotel employees love this area and have made it the venue for many a team event. 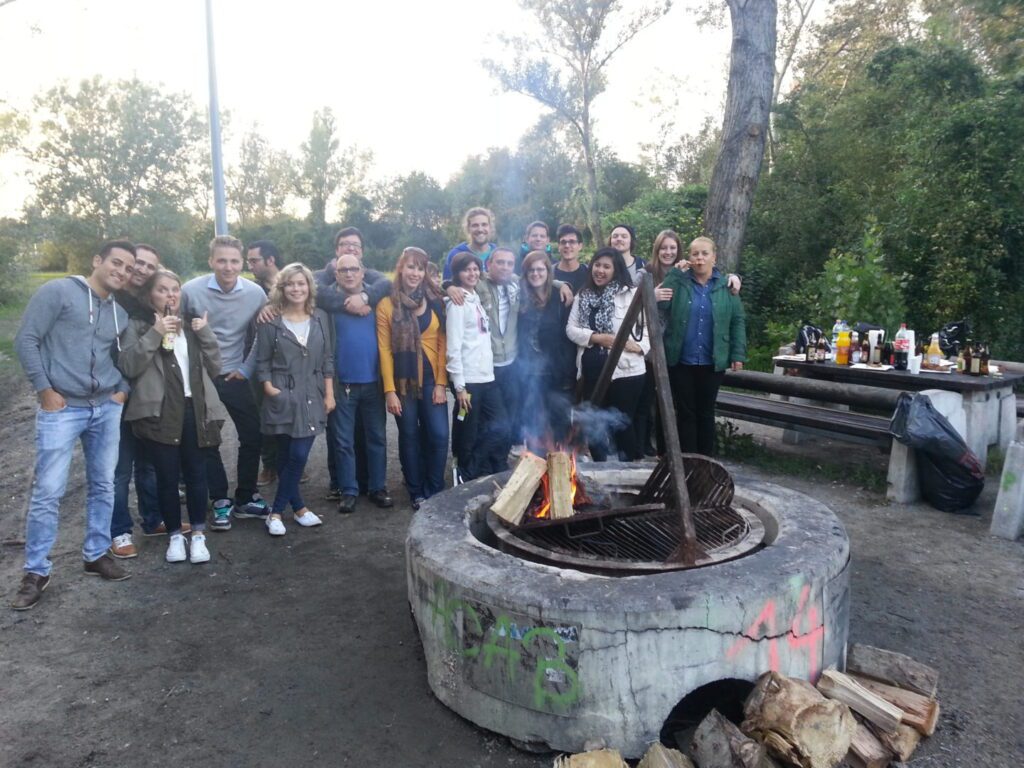 There are many options for barbecuing in Berlin during the summer months. If you don’t want to travel far, there at least one park with a barbecue area in almost every borough. For guests at the MEININGER Hotel Berlin Mitte Humboldthaus, there is an area right next to Oranienburger Straße – in Monbijou Park. In the centre of Berlin you can spend some cosy time with blankets and delicious barbecue at the official barbecue area. 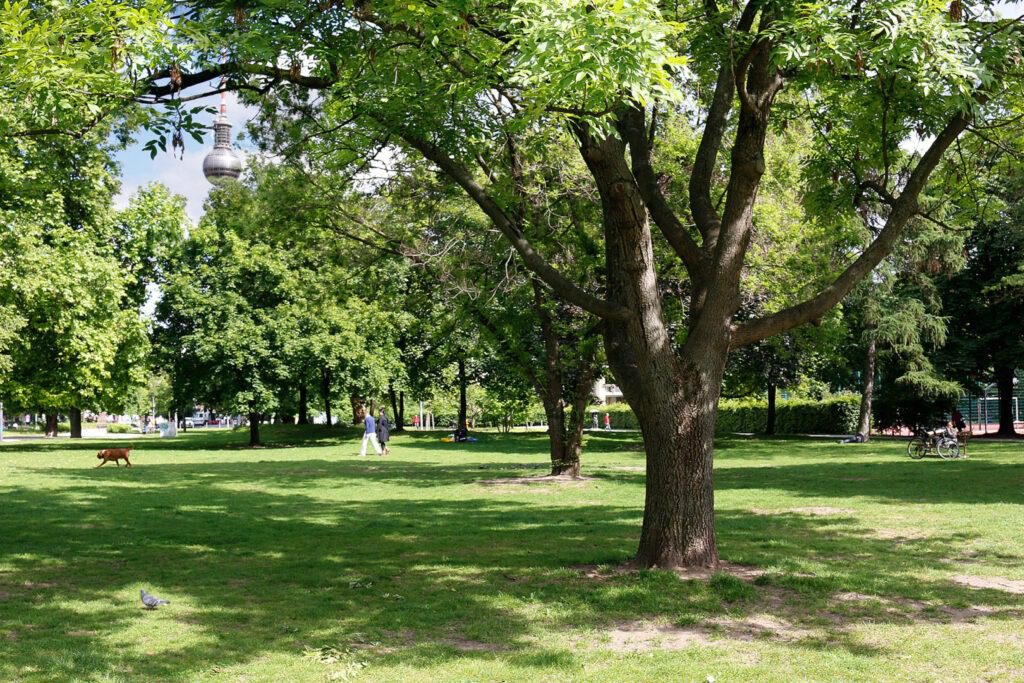 Mauerpark is also an ideal place for a fun evening of barbecuing with friends. On Sundays there is also a flea market and sometimes public karaoke in the park, so you can spend a summer’s day there and round out your visit by barbecuing a delicious meal. You can set up anywhere except for the playgrounds and the birch forest. Take underground line U2 from the MEININGER Hotel Berlin Alexanderplatz to the Eberswalder Straße station, and after a few minutes’ walk you are in the park. 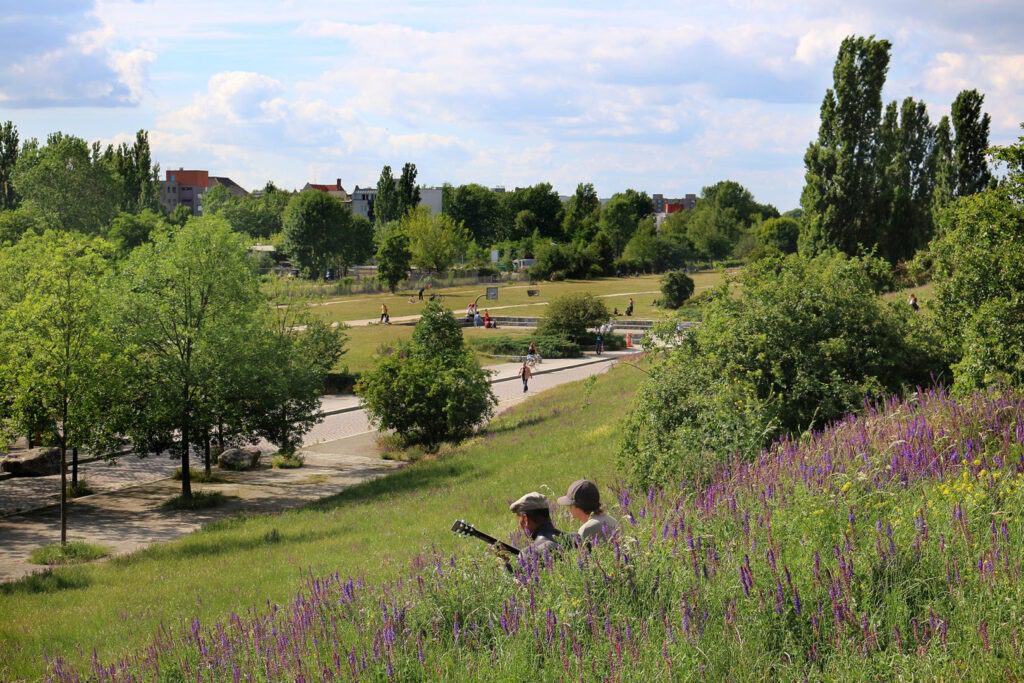 In Cologne, the city on the Rhine River, there are also some designated barbecue zones where you can comfortably barbecue. One tip: Cologne Stadtwald Park, one of the largest parks in the city. There are special barbecue areas there. If you have children, it pays to visit the park: it also features a zoo.