Whether it’s a trip to the sea, a shopping weekend in London or backpacking through south-east Asia, alongside the right equipment, the perfect vacation should also include the right soundtrack. What could be better than to travel and discover new things while listening to the perfect song? Besides classics such as “Holiday” by Madonna or “Voyage Voyage” by Desireless, there are many others to choose from. Here are a few of our favourites.

Daft Punk – Around The World
One of the first songs to cement Daft Punk’s international success.
With the track, the remarkable video by film director Michel Gondry has also become a modern classic. The perfect song for all globetrotters. 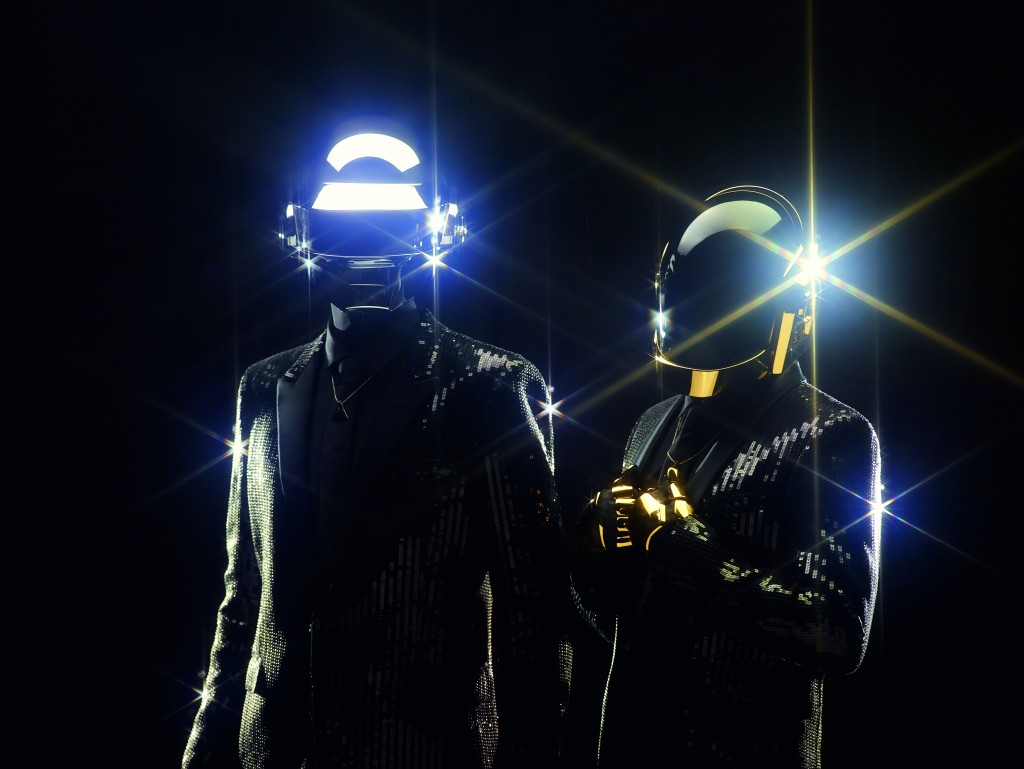 Future Islands – On The Water
In 2014, an appearance on the Late Show with David Letterman marked the breakthrough moment for the band Future Islands.
The song “On The Water” was recorded in a friend’s house in Elizabeth City, North Carolina, overlooking the Pasquotank River.

Talking Heads – Road To Nowhere
Following the old adage “It’s not the destination but the journey”, this is the perfect song for a trip.
Set off, lean back and enjoy. Or, the words of front man David Byrnes, “There’s a city in my mind, come along and take that ride, and it’s all right, baby it’s alright”.

Iggy Pop – The Passenger
Iggy Pop is a passenger on the S-Bahn in Berlin and rhapsodizes about the magical atmosphere of a city by night, when the streets have become empty and quiet.
David Bowie produced the song as well as the corresponding album Lust For Life, and can be heard busily singing along on the chorus.

Jenny Wilson – Let My Shoes Lead Me forward
Cheerful pop with deeply meaningful text. The Swedish artist Jenny Wilson plays all the instruments herself and acts as singer, composer and producer. For all those who are on a journey of self-discovery.

The Rapture – Sail Away
A song from In The Grace Of Your Love, The Raptures’ final album – for now, sadly. In the video, singer Luke Jenner embarks on a strange journey through the streets of his neighbourhood. Accompanying him is a sort of magical foil wrapper that becomes at various times a vehicle, a shield and a wind machine.

John Denver – Leaving On A Jet Plan
John Denver wrote this song in an airport while waiting for a delayed flight. Even though the track has been around for a while, it remains true that a great adventure is often preceded by a heartbreaking goodbye.

Jamiroquai – Travelling Without Moving
If you’re familiar with Jamiroquai’s love for fast, gas guzzling cars, you’ll also know that the singer would never choose teletransportation to get from A to B. He prefers the luxury of his big automobiles.

M.I.A. – Paper Planes
In 2008, M.I.A. decided to ditch music and try her luck in films. However, as her song “Paper Planes” became a smash hit in the US, the British artist decided to put an end to her musical hiatus and get back to writing songs. 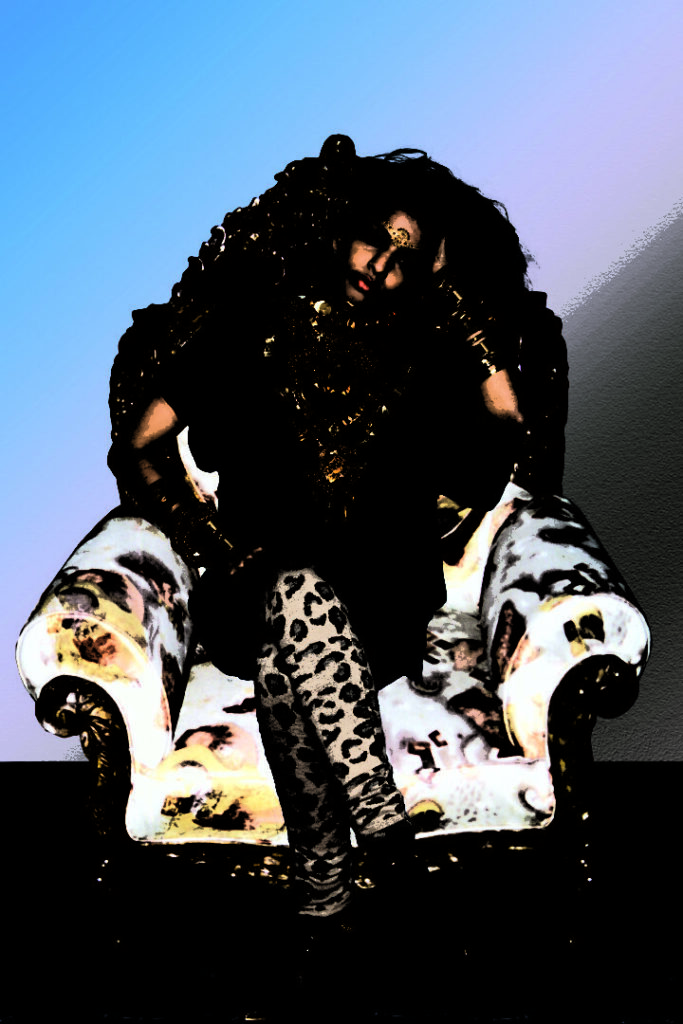