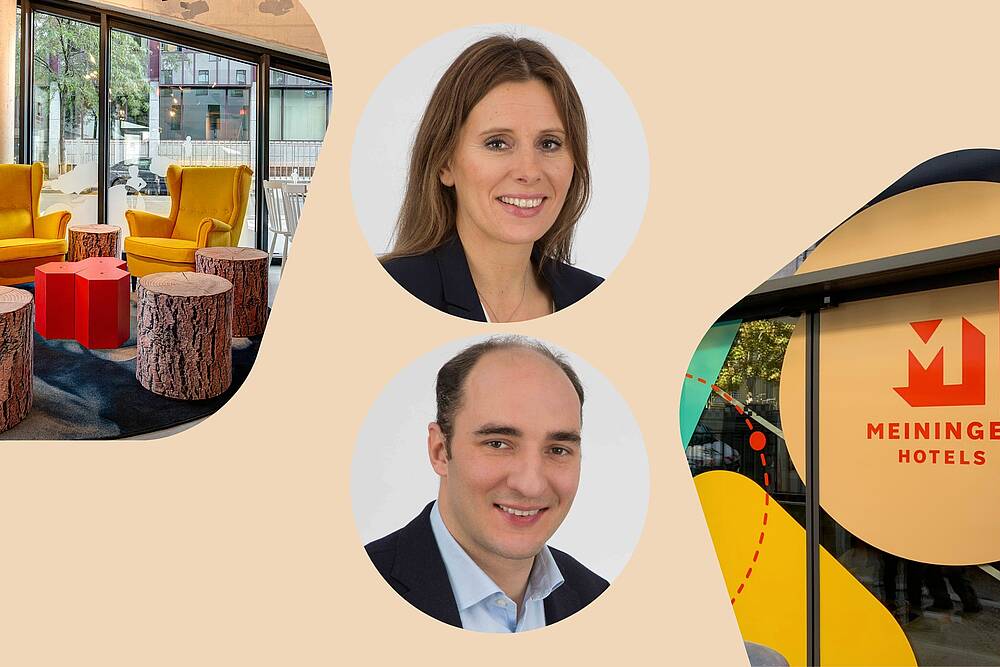 Malin Widmarc-Nilsson joined the company in August 2015 with extensive international experience in commercial management. In her new role, she will lead the Commerce division, including Sales, Group Sales, Marketing, Revenue and Central Reservations which she originally developed and for which she continues to provide strategic direction and ensure accelerated growth. "Malin Widmarc-Nilsson, working with her team of experienced professionals has established MEININGER Hotels as a key hybrid hotel brand in European hospitality," says Ajit Menon, CEO of MEININGER Hotels. Prior to joining MEININGER Hotels, Widmarc-Nilsson has held senior leadership positions at multi-brand franchise hotel chains and significant hotel brands such as Accor, Dorint, Pullman, Nikko & Westin Hotels. She has lived and worked in the USA, India, Sweden, Switzerland, the UK and Germany. Widmarc-Nilsson holds a bachelor's degree in Hospitality Management from Johnson & Wales University in Charleston, South Carolina, USA.

Nicolas Capelle joined MEININGER Hotels in September 2015 in the Development team and will now lead the business's Development and Asset Management. Over the last 3 years, he and his team have been instrumental to growing the MEININGER footprint from 16 to 30 hotels and broadening its geographic spread. Ajit Menon says, "Nicolas Capelle and his team have done outstanding work in recent years, entering new markets and driving expansion in Europe. In 2021 we have opened five hotels and there are more openings scheduled in 2022." Prior to joining MEININGER Hotels, Capelle worked at Motel One where he developed their hotels in the France and Benelux market. He has also previously worked at PKF hotelexperts and Hilton Hotels. He has a bachelor's degree in business economics from the Vrije Universiteit Brussels and an MBA in Hospitality Administration from Ecole hôtelière de Lausanne.

After a successful year, MEININGER Hotels continues to focus on expansion

MEININGER Hotels continues to focus on growth in both existing and new markets, including Germany, Austria, Spain, Poland, France, Italy and Southeast Europe. New openings are scheduled in Bremen, Cologne, Dresden, Tel Aviv and Warsaw. In addition to these investments, the company is focussing on digitisation. "The successful, well-booked summer, confirms continued growth in city tourism. The DACH markets in particular have recovered strongly in the last three months with average room occupancy of between 82 and 88 percent. Berlin averaged occupancy of around 90 percent between August and October," says Ajit Menon. "Demand is also being driven by pan-European travel. Over the last three months, we have witnessed strong increase in demand, especially in cities such as Copenhagen, Paris and Brussels. In October alone, these cities recorded average room occupancy rates between 80 and 88 percent."