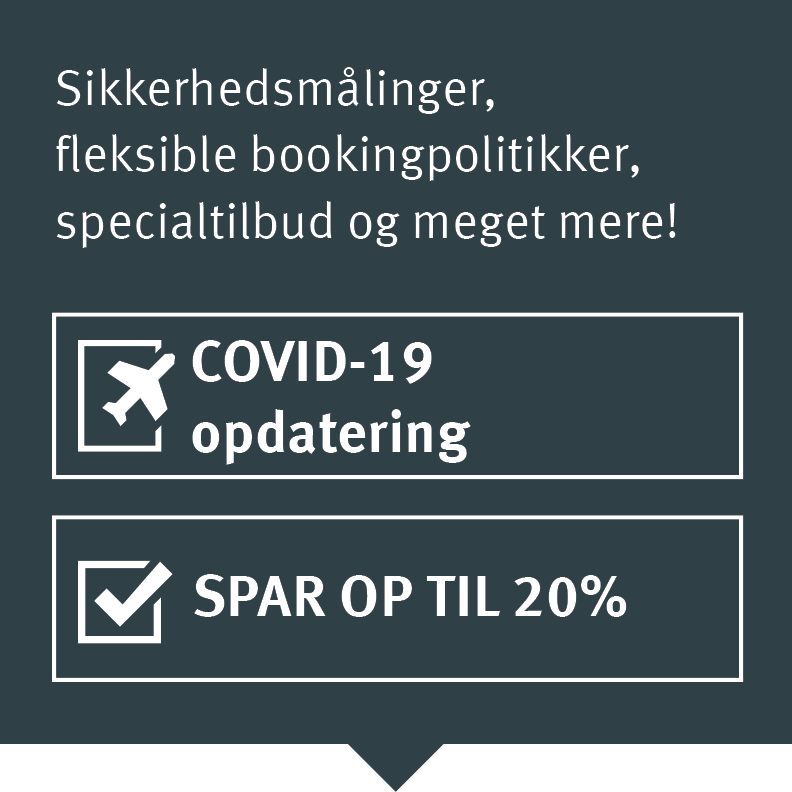 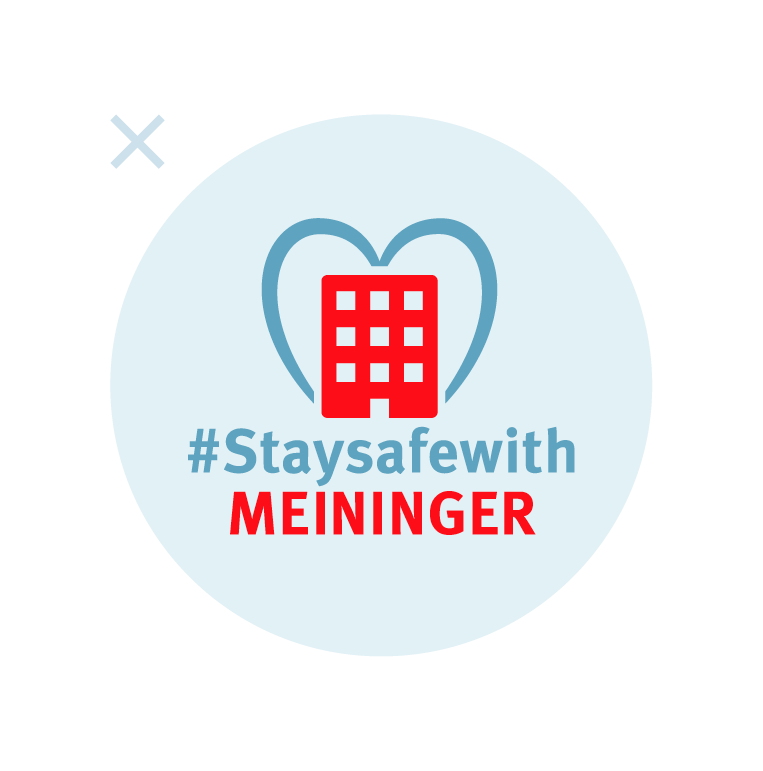 MEININGER Hotels and a well-known Swiss developer have signed an agreement for a hotel in Geneva. The hotel, which will be newly constructed, will be located in close proximity to the city center. It will feature 104 rooms and 368 beds and is expected to open in 2020. It will be the second MEININGER project in Switzerland. The hotel group is going to open a hotel in Zurich in fall 2019.

Thanks to its excellent location the hotel is the perfect base to explore the city. The city center and the lake of Geneva can be reached within 20 minutes on foot or 10 minutes by bike. Public transportation is provided right next to the building by trolleybus lines, which takes the guests to the airport within 15 minutes and to the central station in less than 10 minutes.

The new build hotel with a gross floor area of 4,400 sqm will feature 104 rooms and 368 beds on five floors; well-equipped with TV, free wifi and en-suite bathrooms all to a high specification. Due to the flexible room concept of MEININGER the accommodation will range from classic double rooms and private multiple-bed rooms to a bed in a dormitory. The public spaces will offer all typical features of a MEININGER hotel such as reception, lobby, lounge, breakfast room and bar as well as guest kitchen and games room. The hotel will have four underground parking spaces. The commencement of the project remains subject to the receipt of the building permit.

Hannes Spanring, CEO of MEININGER Hotels, says: "We are very happy about this new project. Geneva is an important location for MEININGER's portfolio. It's the second largest city in Switzerland, an important diplomatic center and a leading science destination. Large well-known companies and organisations like DuPont and Procter & Gamble or the UN and WTO have offices in Geneva. The city also attracts travelers from around the globe not least due to its proximity to the Swiss and French Alps, Lake Geneva but also because of its about 45 museums, cultural attractions and numerous events per year including the International Motor Show."

MEININGER is a unique hotel product that combines the service and comfort of an international budget hotel with extra facilities, such as a guest kitchen and a games zone. The central location, high quality furnishings and fair prices appeal to people of all ages and backgrounds. With the right dose of MEININGER humour and an enthusiastic team, MEININGER hotels with their guests from all over the world become a real home away from home.

The bedrooms range from traditional double rooms through private rooms with multiple beds right down to a bed in a dorm room. The hotels are tailored and adapted to the specific location and the market served by the hotel. The unique and flexible design of each hotel makes it possible to appeal to various target groups alike, such as school groups, families, individual travellers and corporate guests.

MEININGER currently operates 17 hybrid hotels in Europe, with a total of 8,409 beds in 11 European cities including Amsterdam, Berlin, Brussels, Copenhagen, Frankfurt/Main, Hamburg, Leipzig, London, Munich, Salzburg and Vienna. Contracts for 15 new hotels in Amsterdam, Berlin, Brussels, Budapest, Heidelberg, Lyon, Milan, Munich, Paris, Rome, Saint Petersburg, Zurich and now Geneva have already been signed. MEININGER has ambitious plans for growth - in this regard, the focus is no longer only on Europe - possibilities for an expansion to North America and Asia are also being sounded out.

In the 'TREUGAST Investment Ranking 2016', the MEININGER Group achieved an AA rating. The group is headquartered in Berlin.