Budapest should be on your travel list! This city is full of art, history, thermal pools, incredible markets, bars and restaurants which are waiting to be explored. We are bringing you the most interesting fun facts about Budapest which will make you want visit this city even more.

#1 Budapest Was Founded by The 3 Cities

Budapest, the capital of Hungary, was founded in 1873 by the merger of three cities: Buda, Óbuda and Pest. Today, Buda is usually associated with stately quarters and high class, Pest is where you will find the largest part of the population and so-called urban living. Buda and Pest are connected by the magnificent bridge of Széchenyi (known as the ‘Chain Bridge’). 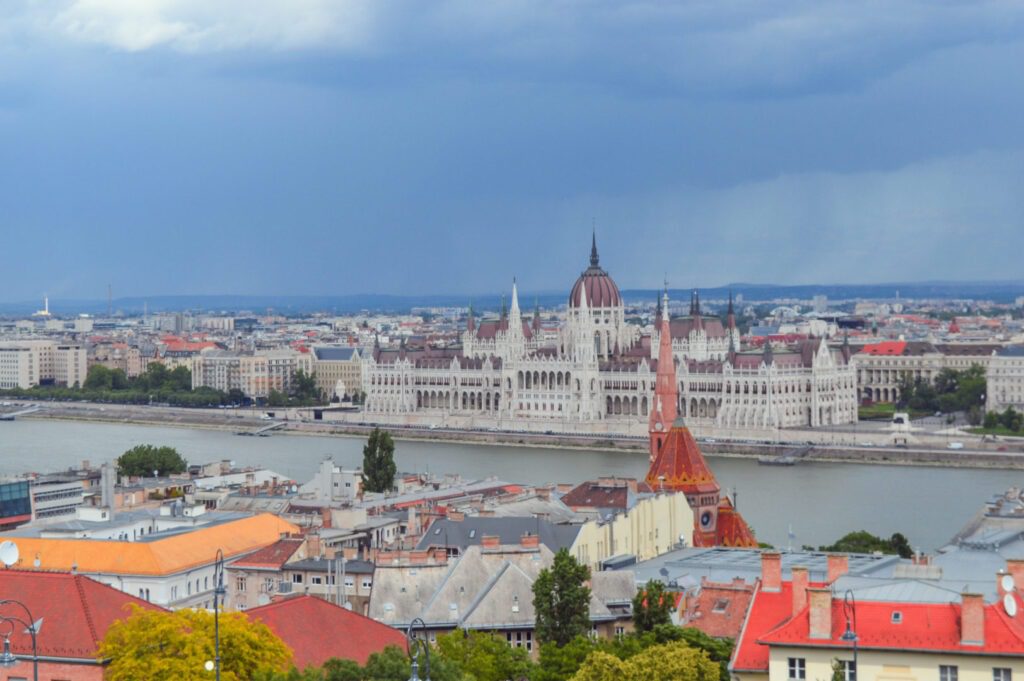 #2 Budapest is The Thermal Bath Capital of The World

Underneath the city is a massive reserve of spring water that produces 70 million liters of thermal water a day which makes Budapest the richest city with the medical waters on the world. In Budapest you will find not only therapeutic spas, but also nighttime swim parties. The most beautiful spas you should visit are: Gellért, Rudas, Széchenyi, Lukács and Király. 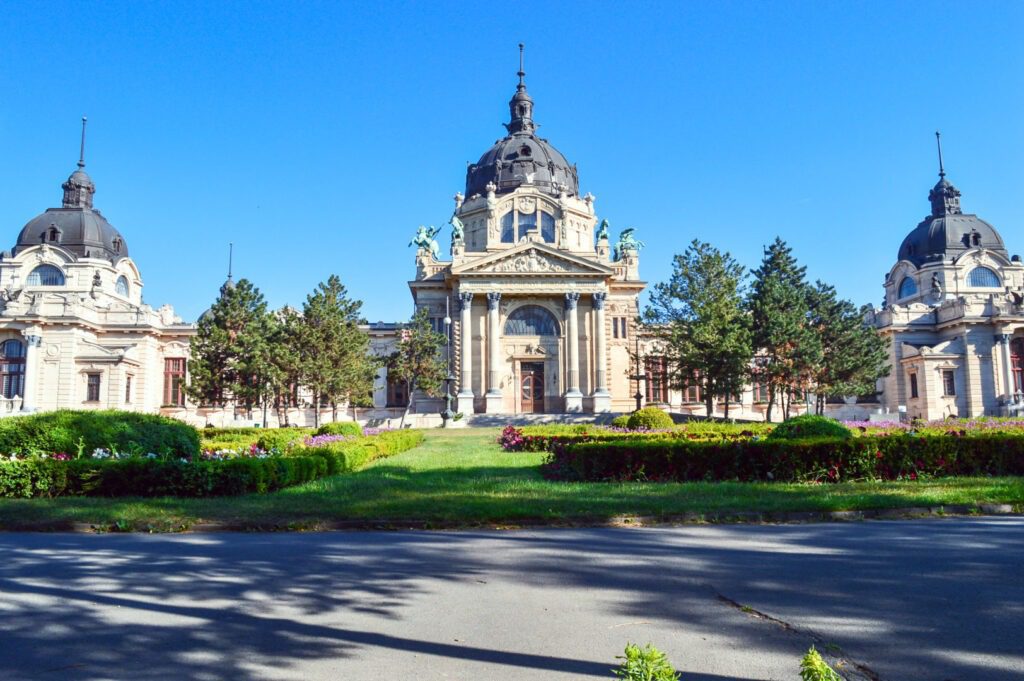 The water in the hippos’ pool in the Budapest Zoo comes from the spring of Széchenyi Thermal Bath. The artesian water has a beneficial effect on these hippos, as its composition is quite close to the river Nile’s waters. 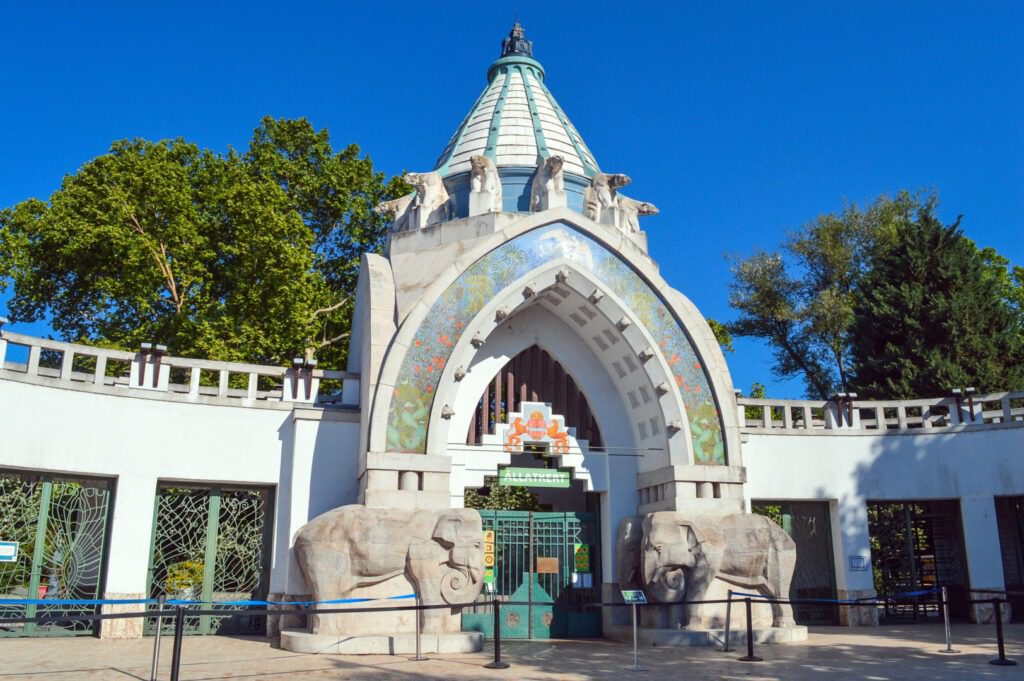 #4 The Hungarian Language is Very Difficult to Learn

The Hungarian language is part of the Finno-Ugrian language family and it’s one of the most difficult languages in the world to learn. Here 3 “easy” words which you can learn for your next trip to the Budapest: ⁠
1. Hi -> Szia⁠
2. Thanks -> Köszönöm⁠
3. Cheers -> Egészségedre

#5 Budapest Has The Largest Synagogue in Europe

The Dohány Street Synagogue, also known as the Great Synagogue is one of the most impressive house of worship and a must-see attraction in Budapest. It has a mysterious interior, combination of Moorish, Byzantine, Romantic and even Gothic design features.

#6 Hungarian Names Are Regulated by The Law

Yes, in Hungary there is a naming law when it comes to choosing the name for the children! Name must come from a pre-approved list and any deviations must be approved by application to the Research Institute for Linguistics of the Hungarian Academy of Sciences. No Norths or Brooklyns there.

#7 Budapest Has The Oldest Underground in Continental Europe 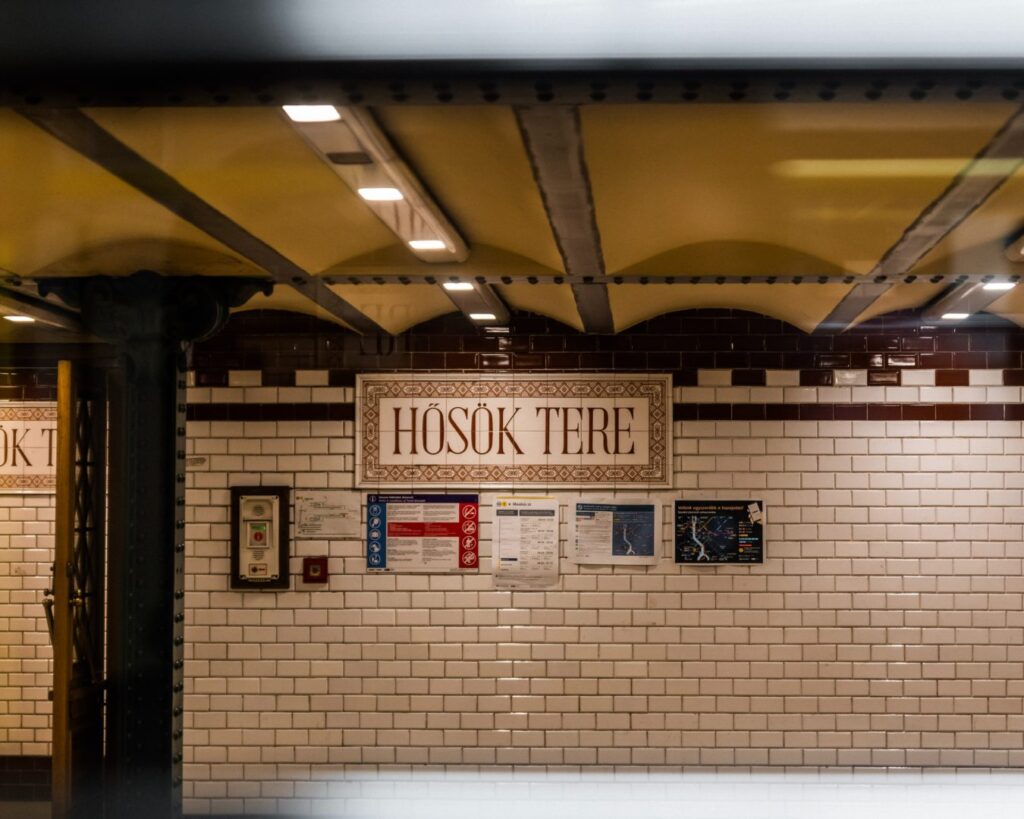 Looking for a family hotel in Budapest? Our hotel is located in the city center which gives our guests easy access to explore Budapest with kids.

In the center of Budapest, immediately next to the Great Market Hall on the Pest side of the city is the MEININGER Budapest Great Market Hall hotel. From here it is easy to reach many tourist attractions such as the parliament, the State Opera or the St. Stephan's Basilica.