A local’s guide to the neighbourhoods of London

London neighborhoods are varied and these three are arguably the most cosmopolitan. The beating heart of commercial and touristic London, the West End is packed to the brim with attractions. The major sights such as Piccadilly Circus, Trafalgar Square and the Houses of Parliament are all here. There is also Carnaby Street, the hub of London’s swinging 60s, and Covent Garden with its street entertainers. Also, check out the eclectic nightlife spots of Soho, and the high-street shopping paradise of Oxford Street. 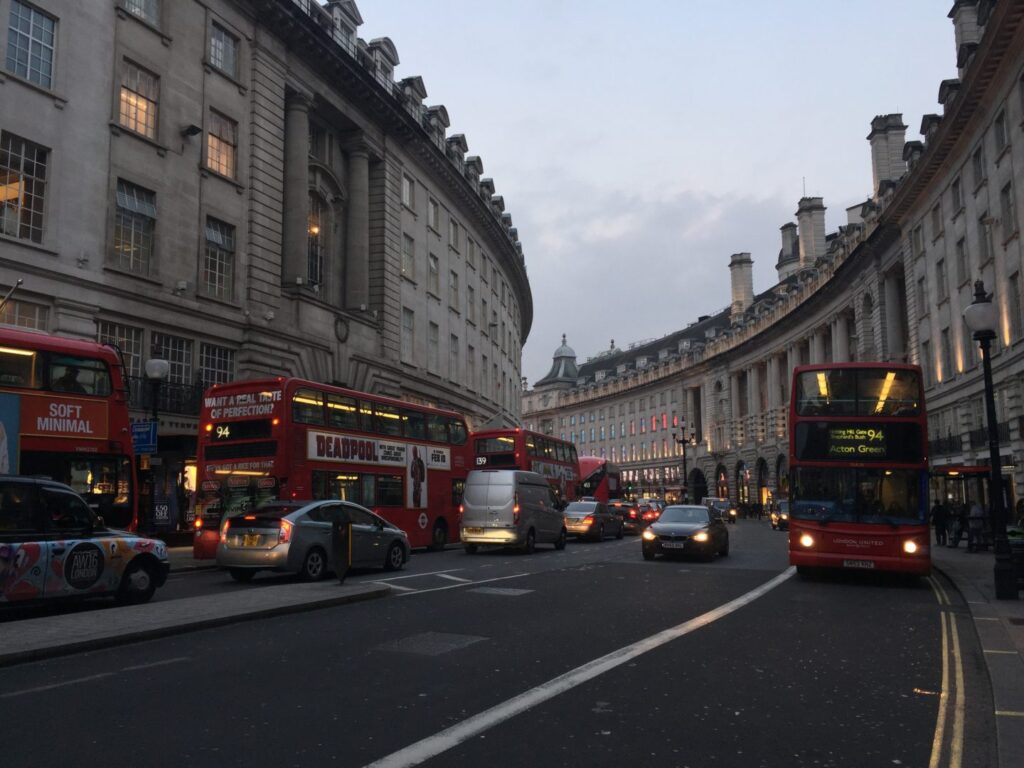 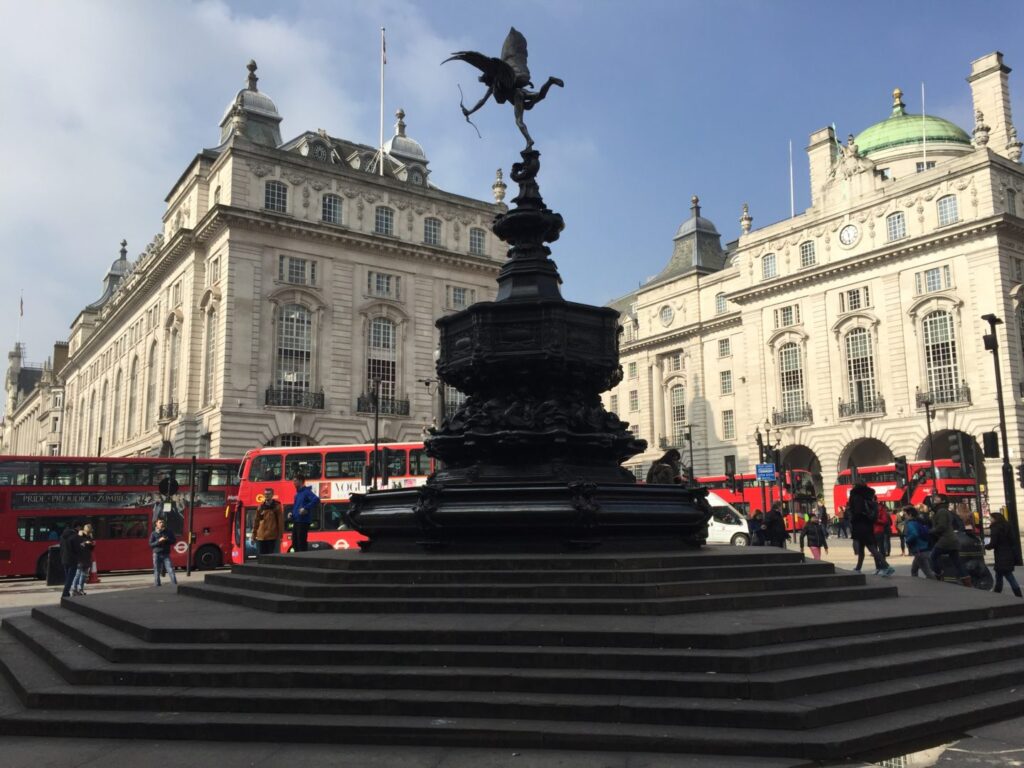 Also known as ‘the Square Mile’, London’s business and financial district is a sea of suits and ties during the week and mostly deserted at the weekend. Wander the streets to see some of London’s most avant-garde contemporary architecture. Don’t miss the historic St Paul’s Cathedral.

Swanky Mayfair boasts some of London’s 5-star hotels. It also has top-level restaurants and exclusive shops. Just to the north, neighboring Marylebone is a little less ritzy. However, the small village vibe is elevated by the elegant architecture, classy retailers and smart eateries. 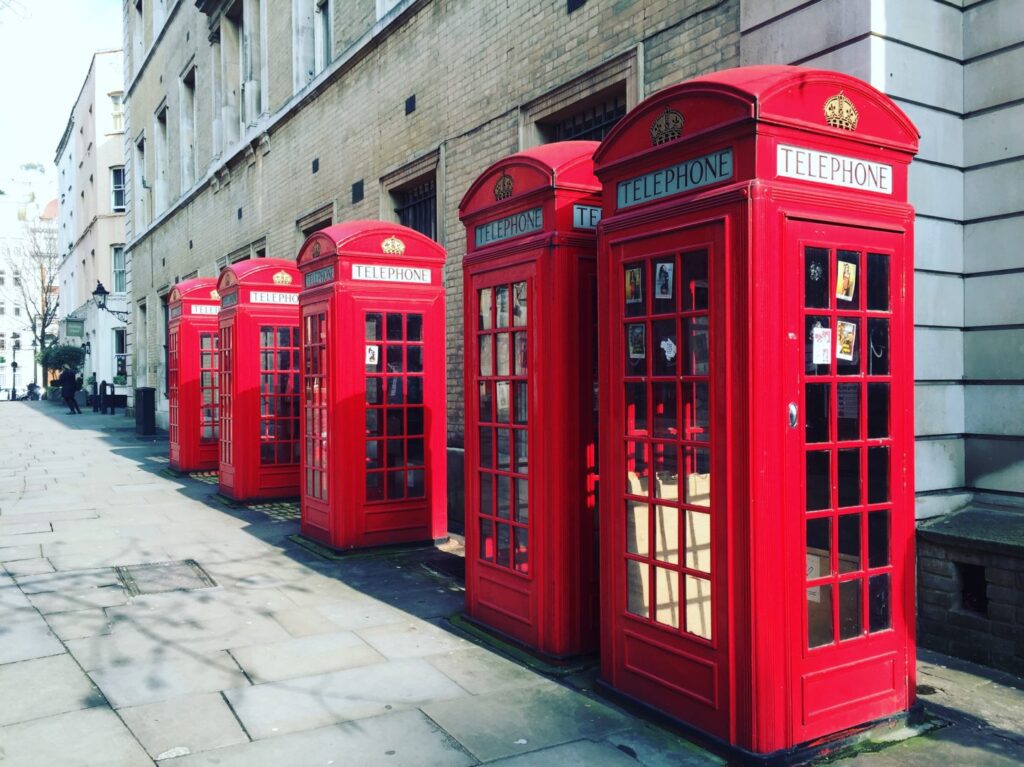 The King’s Road in Chelsea has long been a celebrity hangout with its designer stores and trendy eateries. For a dose of culture, hop over to leafy South Kensington where you can visit the National History, Science and V&A museums for free, or alternatively grab tickets to a concert at the Royal Albert Hall. Just up the road, well-heeled Knightsbridge is home to the luxury department store Harrod’s. If you are looking for a London hotel, check out the MEININGER near here.

Artists, musicians and free spirits can be found in Camden, one of the great London neighborhoods. The sprawling market sells everything from vintage clothes and jewellery to crafts and antiques. There is alongside also a huge range of dining options, a myriad of pubs and bars and an established live music scene.

The world-famous curry houses of Brick Lane, the independent designers at Spitalfields Market and the trendy, hipster haunts of Shoreditch and Hackney combine to make the gritty streets of London’s East End one of the most exciting and multicultural areas of the city.

Take a stroll along the southern bank of the River Thames to soak up the best of British modern art at the Tate Modern, visit foodie heaven at Borough Market, see Shakespeare performed at the Globe Theatre or experience the city from up high with a trip on the London Eye.

Looking for hotels in London? Look no further than MEININGER.