London, the capital city of England is one of the most diverse and cosmopolitan cities in the world. We are bringing you some fun facts about London, the second most-visited city in the world.

#1 Oldest Subway in the World

London Underground was opened in 1863 for locomotive trains. In 1890, it became the world’s first metro system when electric trains began operating.

Big Ben is the name for the massive 13 tons bell inside the clock tower and the name of the tower is Elizabeth Tower! 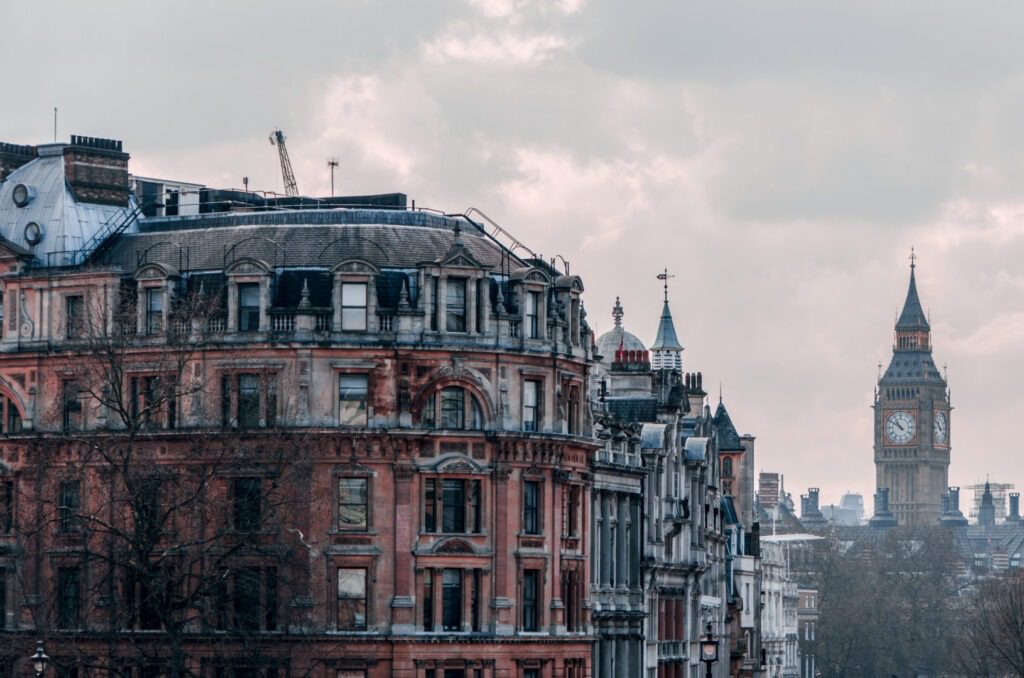 #3 Where did the Beatles Live in London all together?

The only true home shared by all four Beatles was a flat at 57 Green Street near Hyde Park, where they lived in the autumn of 1963. 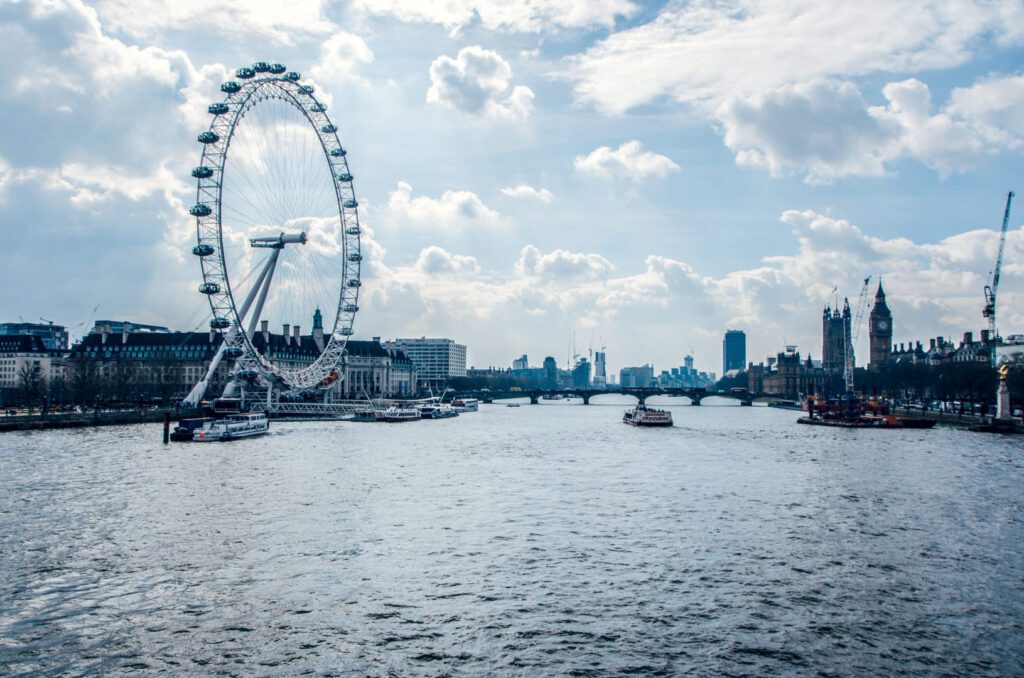 #5 How do we know when the Queen is in Buckingham Palace?

When the Queen is in Buckingham Palace you can see her royal flag flying from the flagpole. This flag, which is called the Royal Standard, must only be flown from buildings where the Queen is present.

The Tower Bridge is rumored to be haunted. For years, visitors have claimed sightings of a British police bobby patrolling the bridge and a woman in black roaming the night. 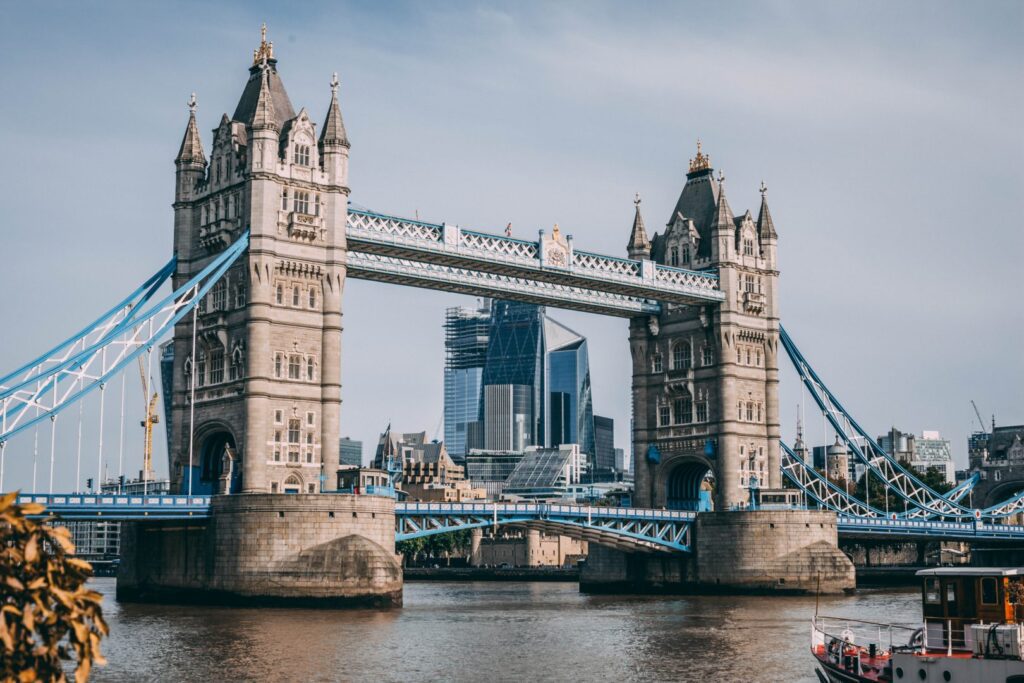 Black Cabs are very famous and part of the London culture, you can see them everywhere. But to become a Black Cab driver is not so easy. Typically, the training last for 2 to 4 years and candidates must memorize every single street in London. 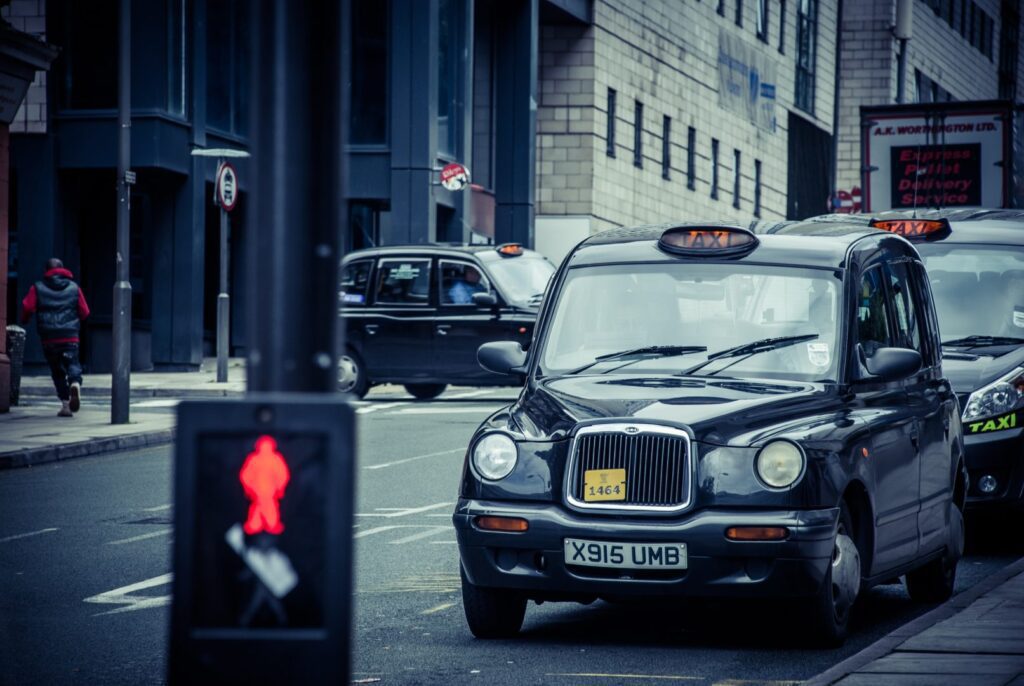 #8 Once the Polar Bear swam in the River Thames

In 1251, Henry III was given a polar bear by the King of Norway. Henry III kept the bear in the Tower of London, it had a long chain so that he could swim in the River Thames.

The Houses of Parliament, officially known as the Palace of Westminster, has eight bars, six restaurants, 1,000 rooms, 100 staircases, 11 courtyards, a hair salon, and a rifle-shooting range. 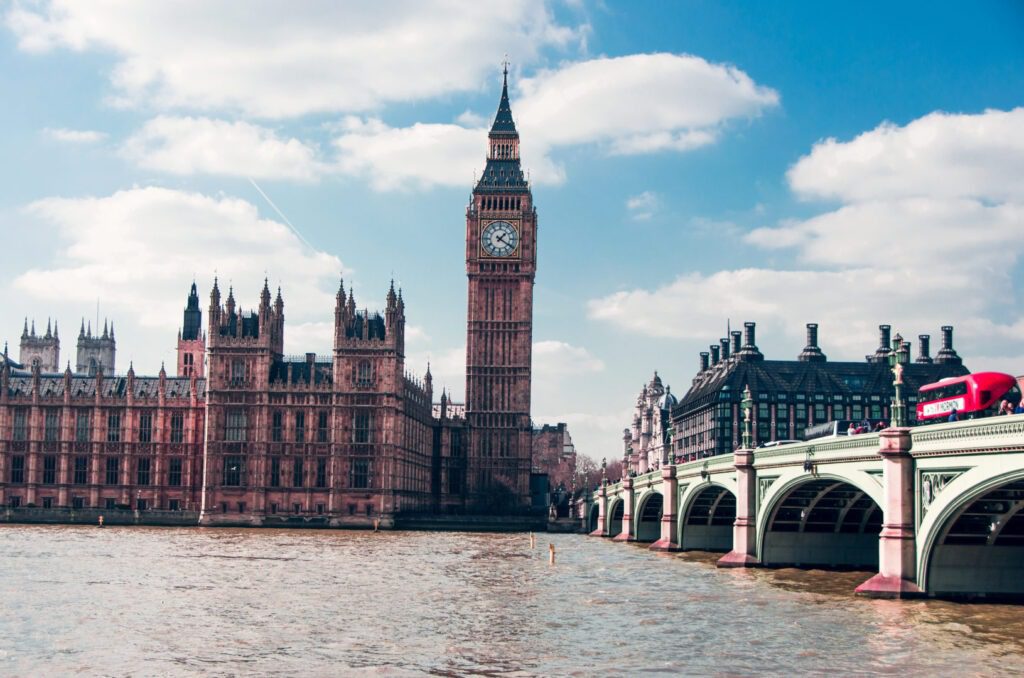 Each Englishman is daily photographed on 50 street surveillance cameras and the least 15 photos of tourists.

Looking for a family hotel in London? Our hotel is located in South Kensington which gives our guests access to the entire city with ease via excellent public transport connections.