…is a district in the central region of Frankfurt am Main, where is located the Hauptbahnhof, the central train station. It is known as the paradise in Frankfurt or the Red Light District. It emerged and was developed between the years of 1891 and 1915 and is currently one of the densest districts of the financial capital of Germany. The region, that until some time ago was avoided by residents and tourists because of drug trafficking and prostitution, today is the one that most reflects the changes that have occurred in recent years in Frankfurt. 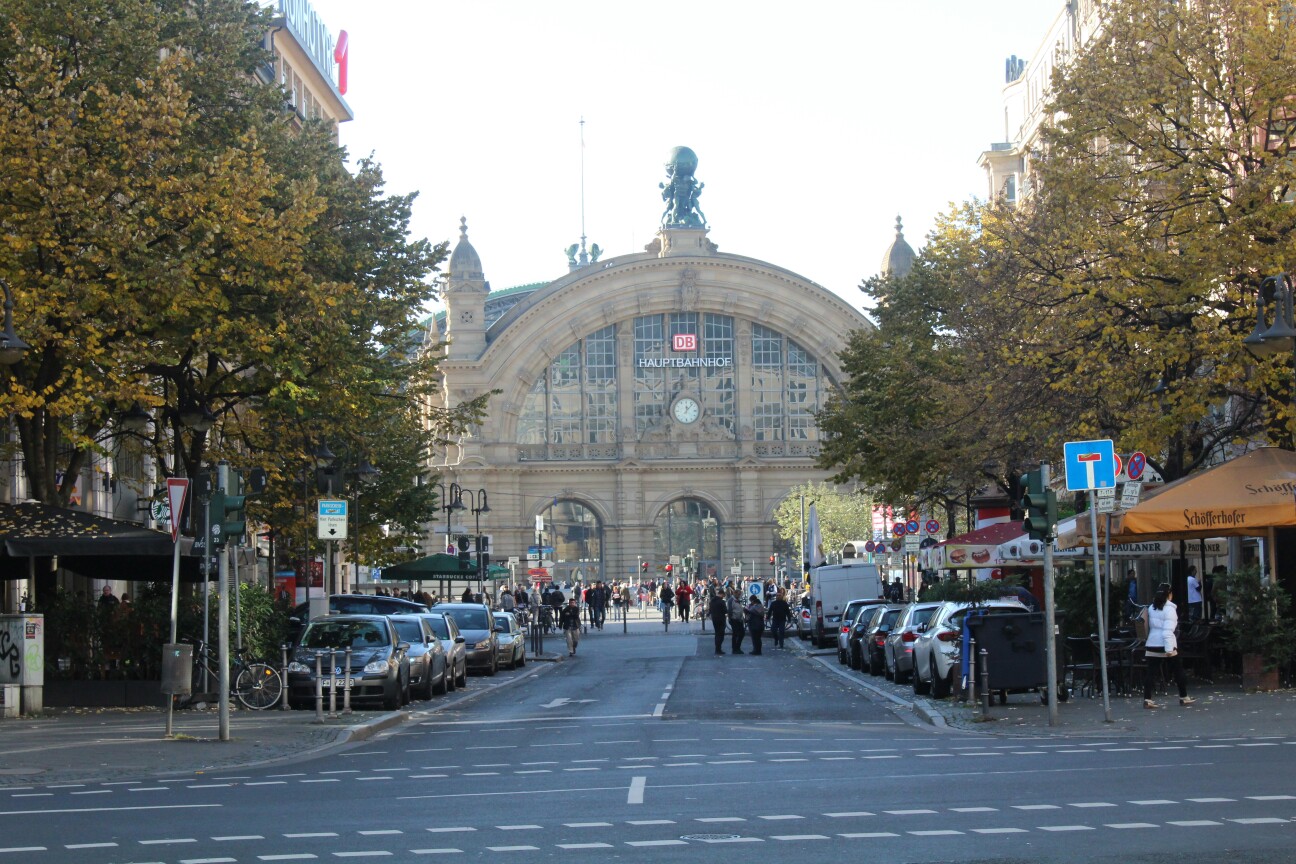 It was during the occupation by the American Army in World War II that Bahnhofsviertel developed an active nightlife. During this time various clubs for adults, prostitution houses, games and sex shops emerged.

Currently, the red light district occupies only a small part of Bahnhofsviertel. It is mainly concentrated along Taunusstraße and in part of the streets that cross it. I was walking by this area at dawn on a Friday and I was approached a few times by men and women inviting me to enter in strip clubs and offering me free drinks. One time a woman wearing provocative clothes reached for my arm and spoke in English, insisting that I went inside a club. In the Hauptbahnhof region, at around 10 pm, I was approached twice by men who offered me illicit drugs without any discretion. Of course, these situations occur in many cities, but that only proves that the Red Light District of Frankfurt still exists, despite all the revitalization of the region. 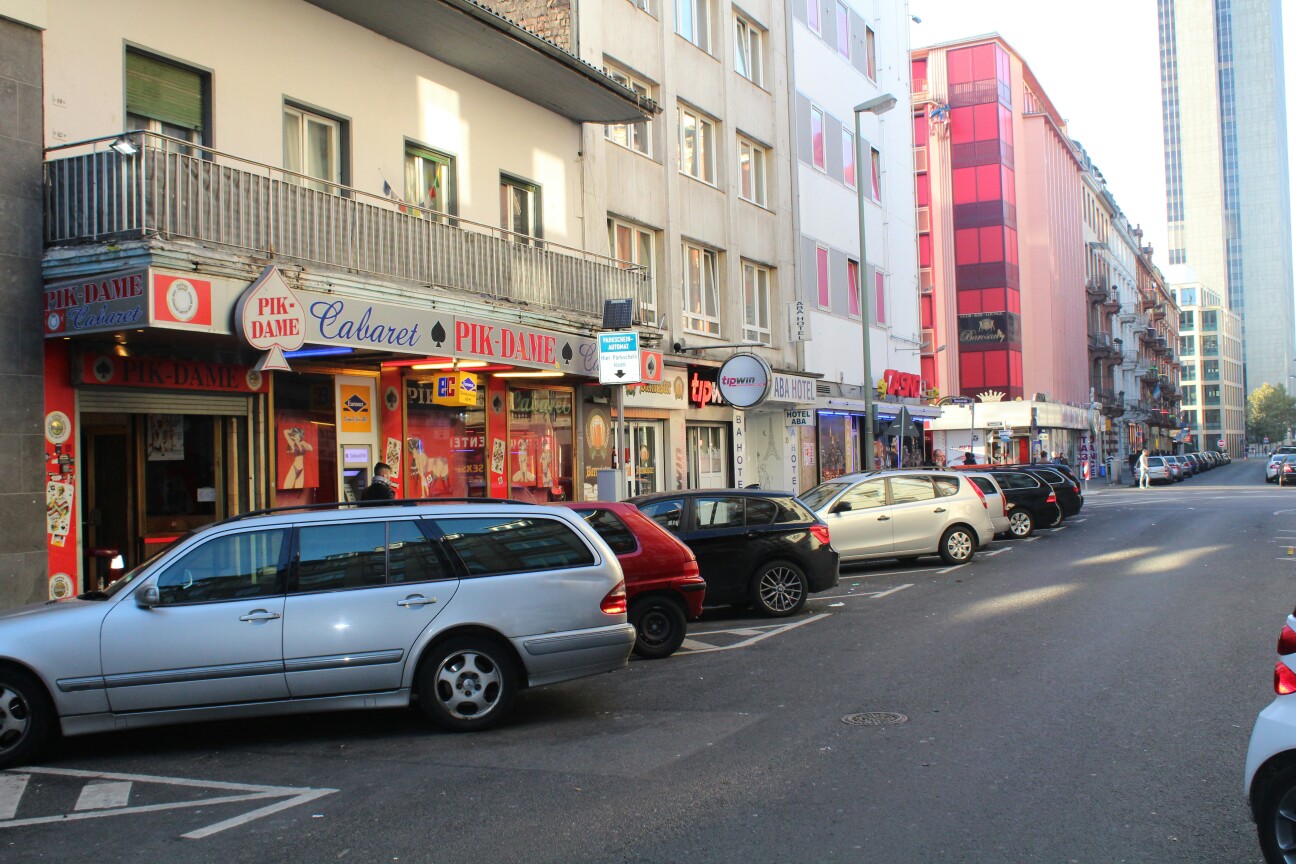 On the other hand, Kaiserstraße, the main street of Bahnhofsviertel, is full of cafes, international food restaurants and designer shops. Anyone passing through this elegant street will think that the Red Light District no longer exists. The only clues to what is found in the nearby streets are two Sex Shops with discreet facades and imperceptible for an unnoticed look. The only addicts that frequent the establishments of the street are the caffeine lovers who are seen in cafes enjoying delicious cappuccinos and German pies.

In the south of the district is the Main Riverbank, one of the most frequented green areas of Frankfurt. In addition, for those who like to walk, it is enough to follow the Kaiserstraße in the opposite direction of the Hauptbanhof which reaches most of the city’s tourist attractions, such as the Main Tower, the Cathedral and Zeil, the pedestrian street, a great place to go shopping. 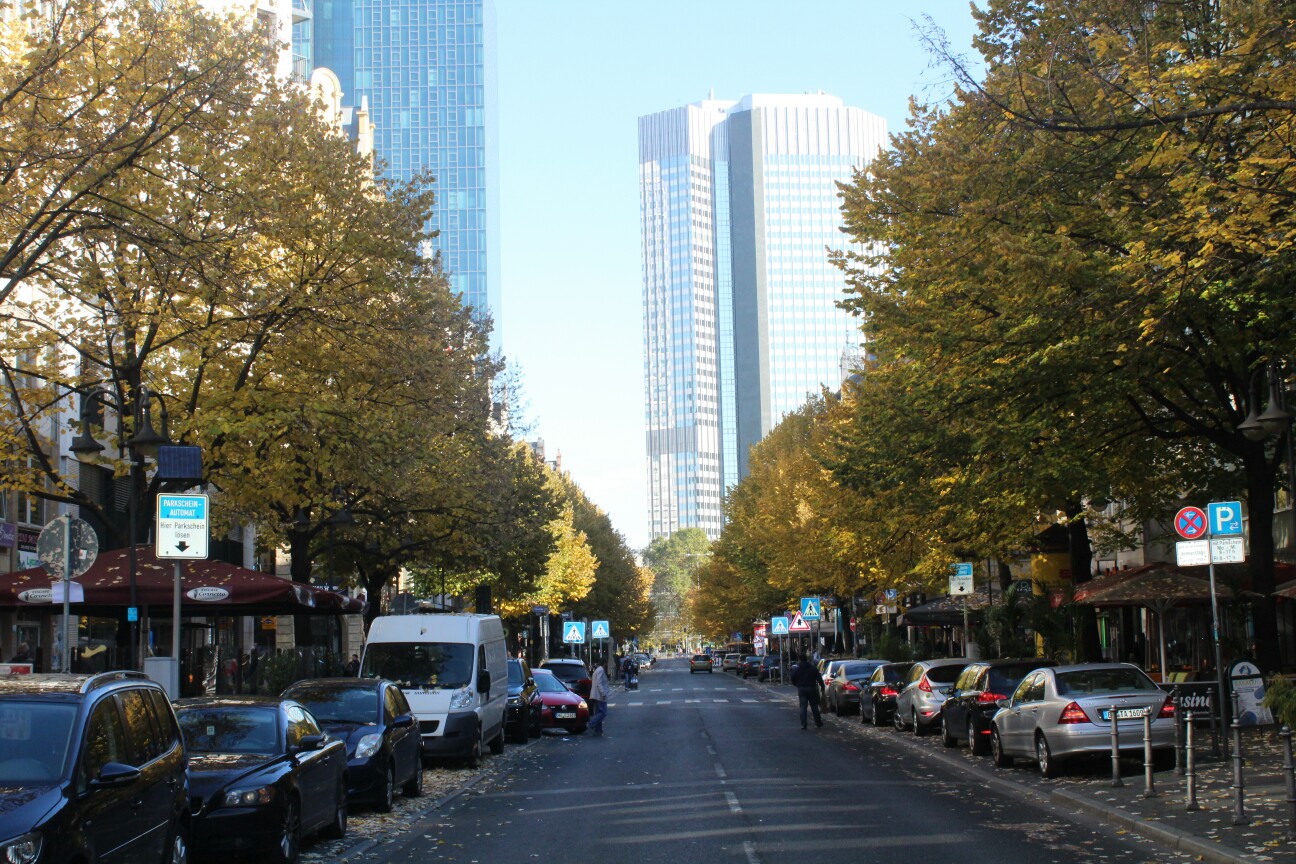 Bahnhofsviertel has a complete public transportation system. The U-Bahn and S-Bahn (Underground and Surface Train) pass through the neighborhood as well as two Tram lines. Regional and long-distance trains depart from the Hauptbahnhof. Travel buses depart from nearby regions, ran by low-cost German companies.

With all this, I had the impression that Bahnhofsviertel, after the revitalization suffered in the recent years, is no longer a place avoided by locals and visitors but a new place to be in Frankfurt.

You are looking for a place to stay? Then check out one of our two hotels in Frankfurt