What are the most Interesting Fun Facts About Lyon?

Paris is definitely the most famous French destination, but why not to visit Lyon, smaller and much calmer city, which is just a quick train ride apart from Paris. This city is pretty magical too and a perfect weekend destination.

Lyon is the capital of the region of Auvergne-Rhône-Alpes, but also the capital of gastronomy, how foodies call it, there are 16 restaurants from the Michelin Guide. People also love visiting Lyon during the “Fête des lumières”, Festival of Lights, which is held every year in December.This Festival includes over 80 lighting scenes all across the city of Lyon. It’s time to start planning your visit to Lyon! 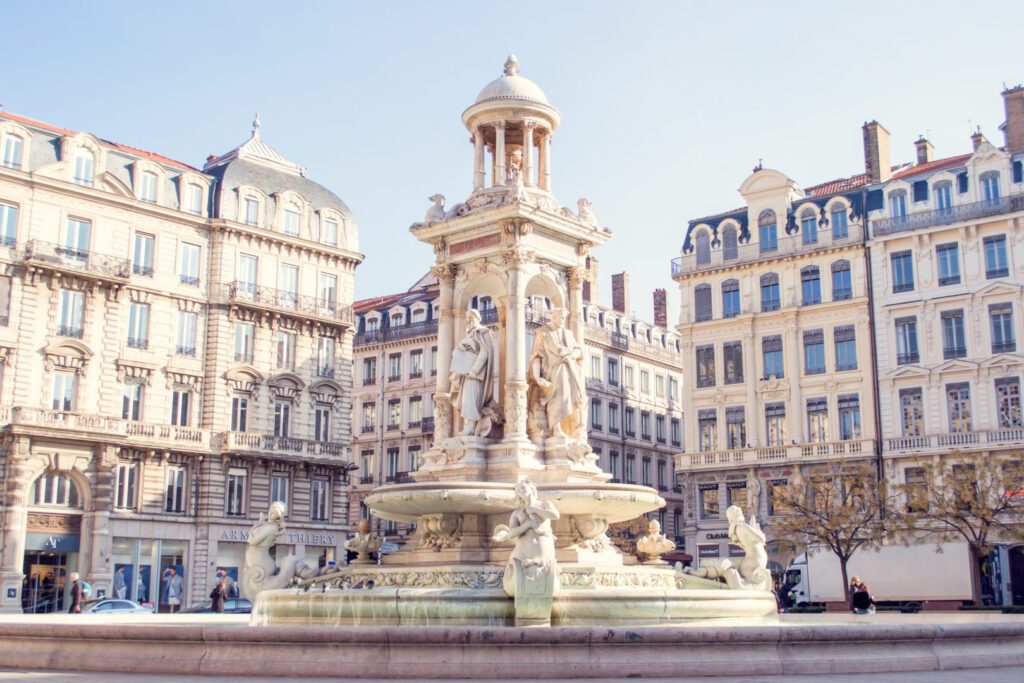 #1 Lyon is part of the UNESCO’s World Heritage

In 1998 a UNESCO World Heritage Site was designated to ⁠the Historic Site of Lyon. 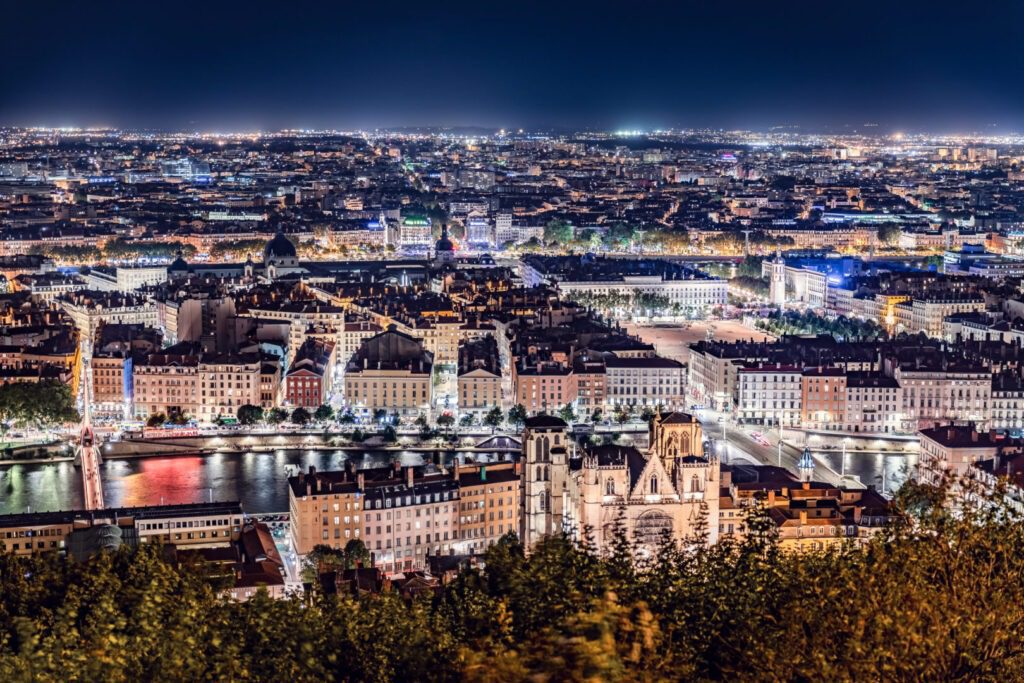 The famous French chef Paul Bocuse has kept his 3 stars in the Michelin guide for now over 51 years, making his restaurant L’Auberge du Pont de Collonges the oldest best restaurant.

#3 Lyon was the birthplace of cinema

Did you know that interior design of our hotel in the Lyon City-Center was inspired by the Lumière brothers too? 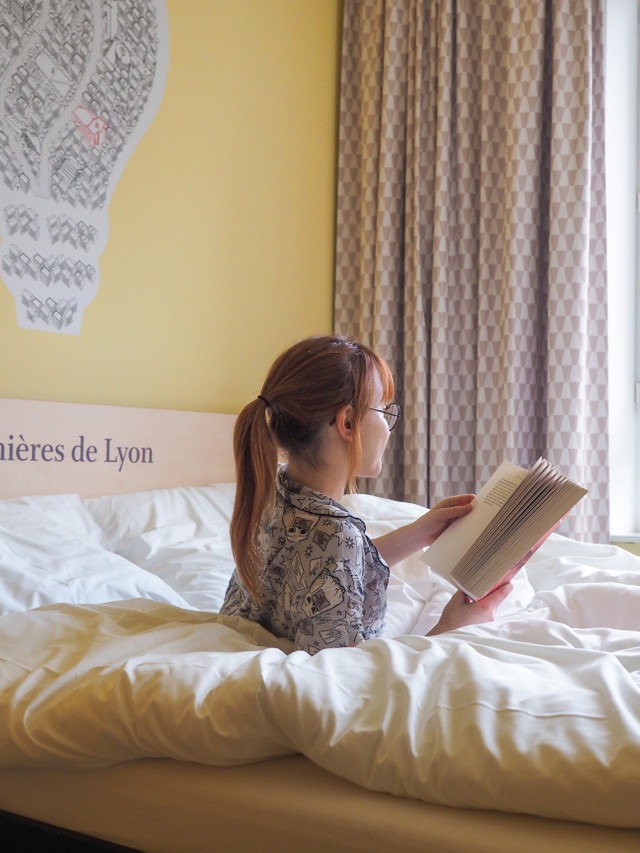 #4 The Petit Prince’s father was born in Lyon

The Petit Prince book by Antoine de Saint-Exupéry is the 4th most translated book in the World. Beautiful illustrations were also drawn by Saint-Exupéry himself. 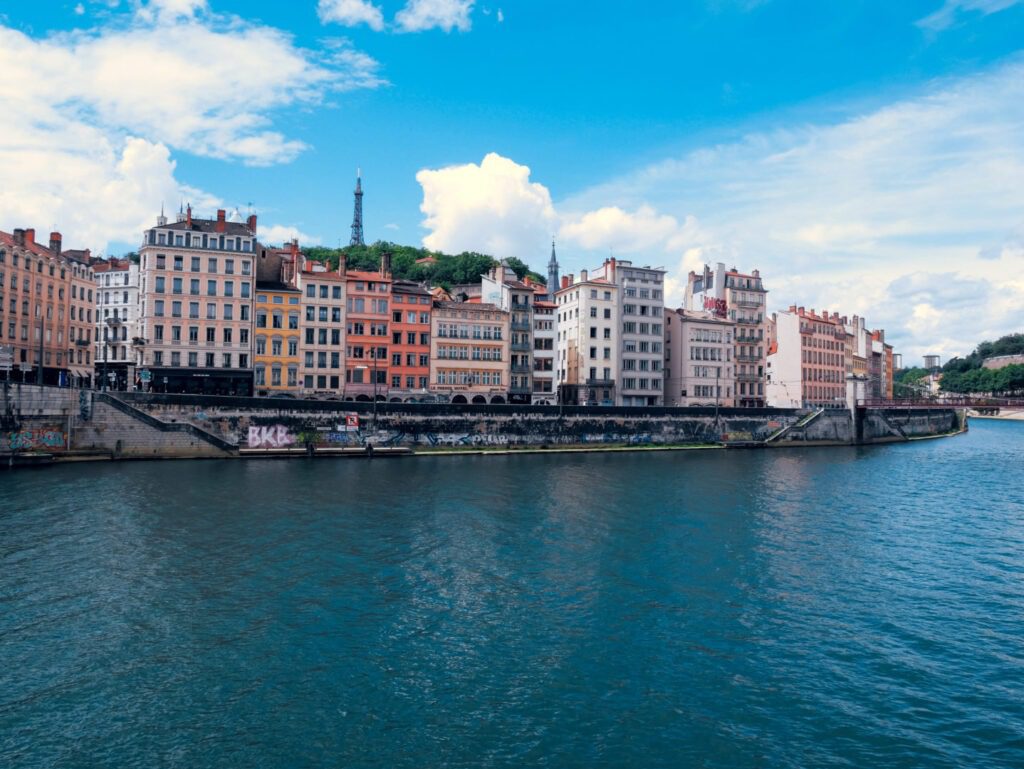 Have you heard about Traboules, the hidden passageways? There are around 400 traboules between buildings — let us know how many you find during your stay!

Looking for a family hotel in Lyon? Our hotel is located near the city center which gives our guests easy access to explore Lyon.

The most popular sights are easily accessible from the MEININGER Hotel Lyon Centre Berthelot with Lyon Perrache train station just 1.3 km away and Part Dieu train station only 2.3 km. There are many of life's pleasures to experience including culture, shopping, food and sunsets by the river.