Most interesting Facts About Milan

Visiting Milan soon? Learn more about this city through these 10 Facts about Milan

According to archaeologists, Milan was founded by the Celtic tribe called Insubres (or Insubri) in 600 BC, after whom the region was called Insubria. The Romans named the town Mediolanum, that means Mediterranean in Latin. 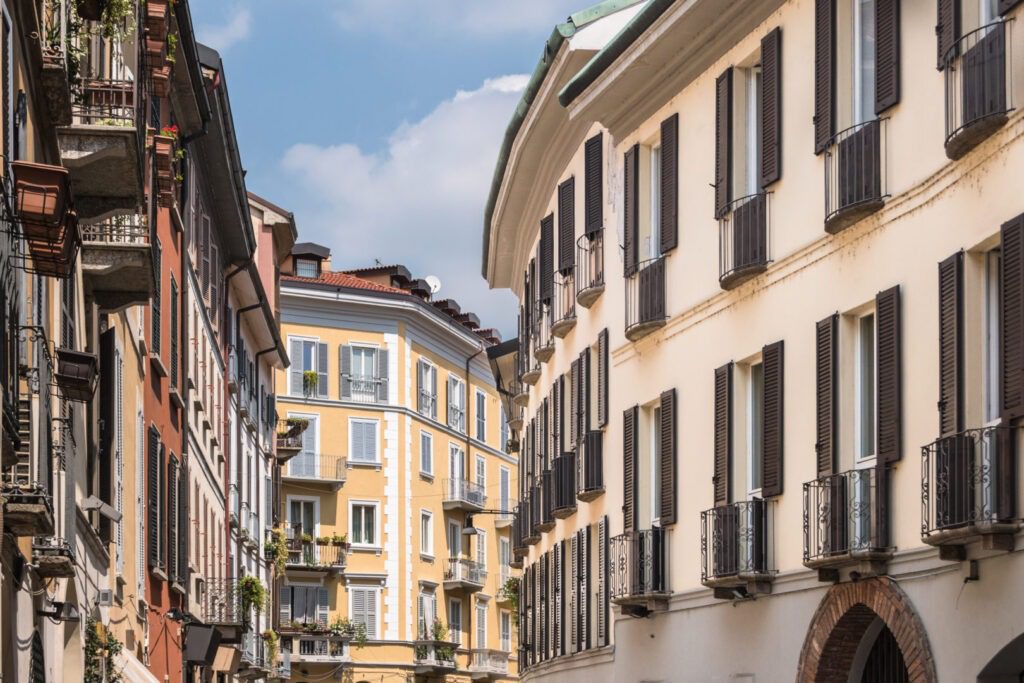 The church of Santa Maria delle Grazie is made famous by the fact that it houses the original painting “The last supper” by Leonardo da Vinci. Before visiting it, most visitors don’t realize that it was actually painted on the wall of what once was the monastery’s dining room.

Every night, from 7 PM to 9 PM, it is time for aperitivo in Milan – the bars and cafes offer different spreads of food, which everyone can enjoy for free after buying a drink (usually a cocktail or a glass of wine). This is the time for snacking and discussions with friends.

4. The highest city in Italy

Milan is a city of skyscrapers! In Milan is located the highest building in Italy called ‘Pirelli Tower’ (which is also the first skyscraper in the country). It’s built between 1956-1958, “Pirelli Tower” has 32 floors, it’s 124.1 m tall and represents the economic recovery of Italy after the devastation in the World War II. 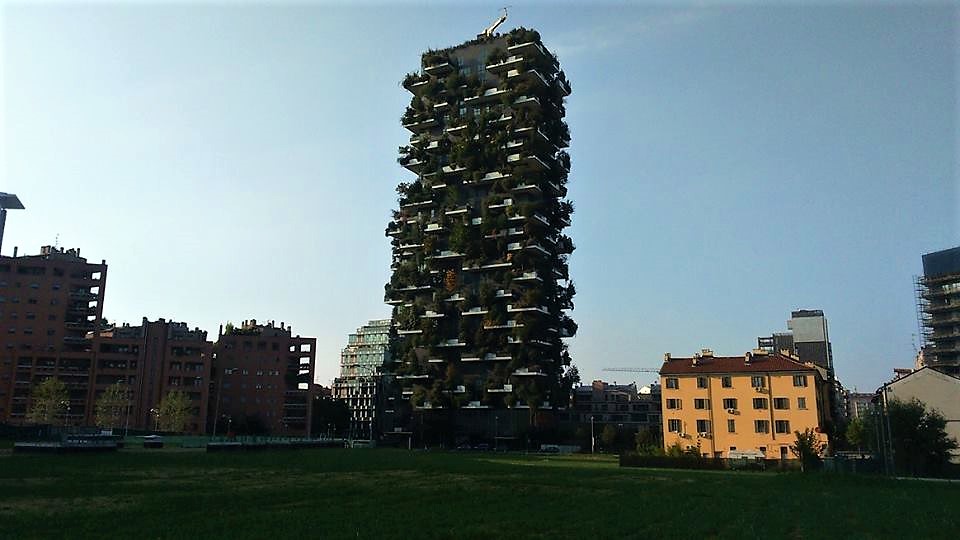 Definitely, the best time to visit Milan is the 7 th of December, which is the ‘National Milan’s Day’ called the Feast of Saint Ambrose. During this day, locals (and tourists of course) can enjoy the fair, that takes form of a street market arranged around the Saint’s Basilica, offering everything from antique stalls and buskers to the roasted chestnuts and candy floss. The Saint’s day also coincides with the opening of the season of the world famous Milan La Scala Opera.

The opera mentioned above is the largest of its type in whole Europe! Inaugurated on 3 August 1778, around 2000 people can fit the opera house. Apart being the Greatest opera, La Scalla has her own choir, ballet and orchestra.

Milan is a home of two Italian football League clubs teams:  Inter Milan and AC Milan (which is owned by the former prime minister of Italy, Silvio Berlusconi). Both teams play at the San Siro stadium, which is the largest stadium in Italy.

What you can do in the capital of European fashion? Of course attend the Milan Fashion Week and enjoy the shows. The autumn/winter event is held in February/March of each year, and the spring/summer event is held in September/October of each year. Milan’s show, established in 1958, is part of the global “Big Four fashion weeks”, others are held in Paris, London and New York. 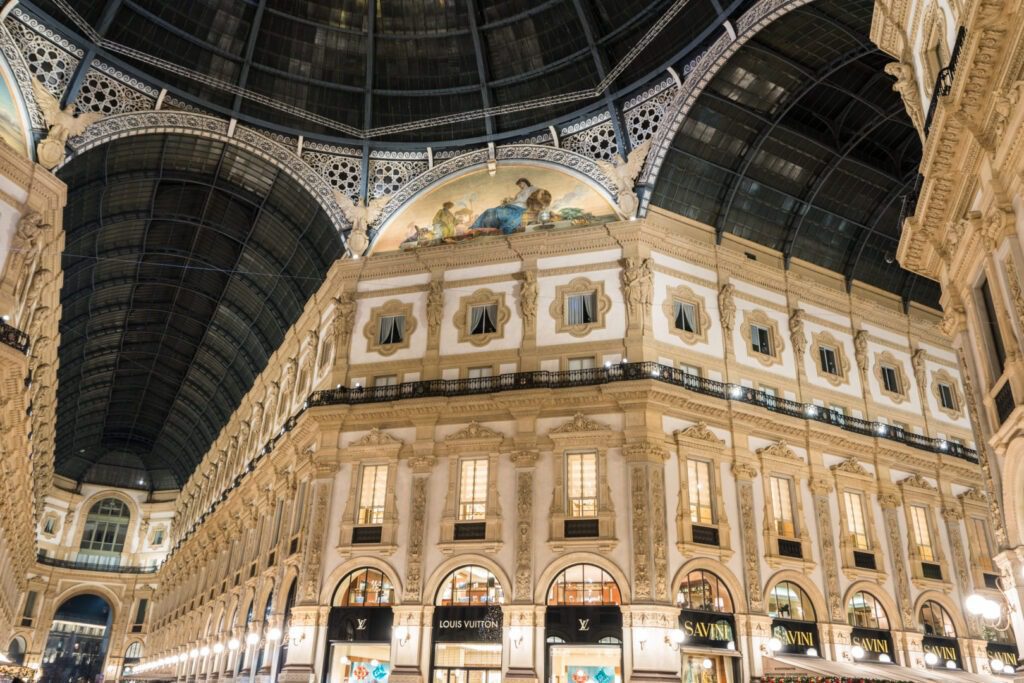 Milan also has the canals. It’s canals are not only beautiful, but also functional! They were constructed to transport goods from the nearby lakes. One of the most important deliveries was marble from Candoglia, which was used to construct Milan’s cathedral. 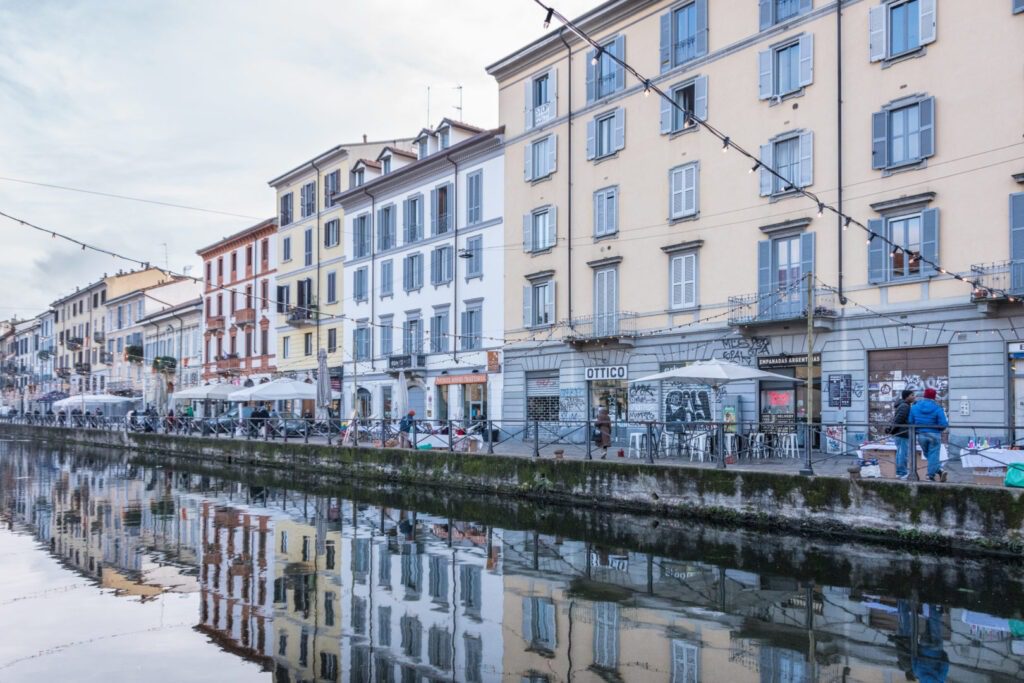 The last of our 10 facts about Milan is a great one. In order to raise the money for much needed renovation of Milan cathedral they launched a campaign where you could have adopt its gargoyles. A total of 135 gargoyles were up for the adoption. Donors raised more than 100,000 € and as a thank you their names are engraved under the gargoyles. 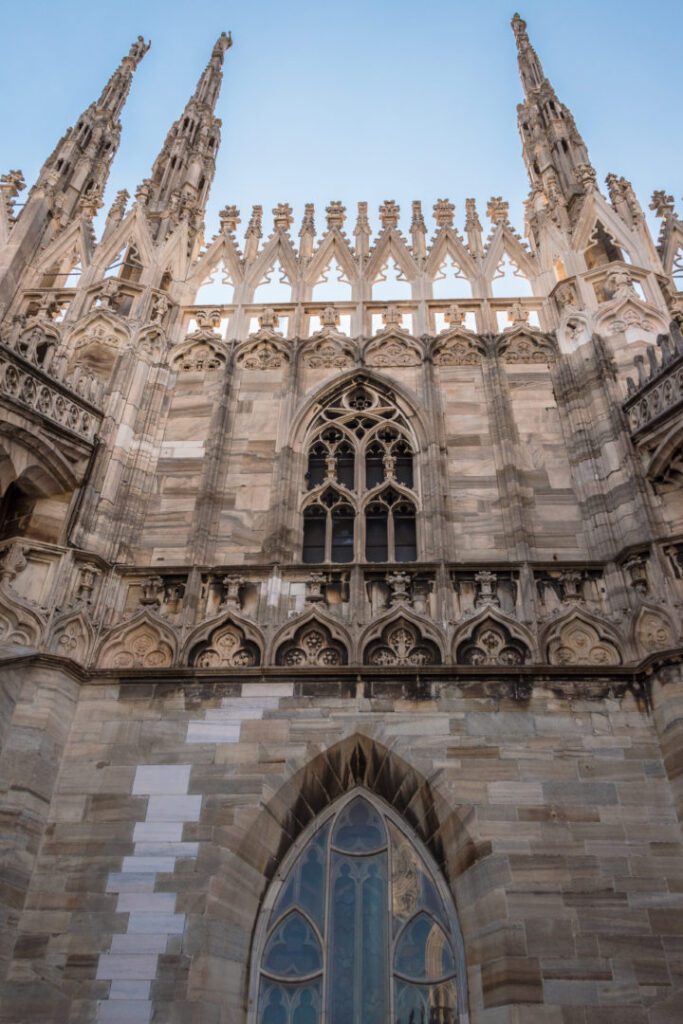 There is much to discover in Milan. Check out our hotels in the city center of Milan from where you can easily reach all the must see attractions.

The old town, the fashion district Quadrilatero d'Oro, or the financial district Porta Nuova: Milan has so much to offer. Just like the centrally located MEININGER houses at the Garibaldi and Lambrate train stations.