Rixdorf – A hidden village in the heart of Berlin

Some people might argue that Kreuzberg is the hippest neighborhood of Berlin. However, it’s equally arguable that its moment is long over and Neukölln, further south, is taking center stage. People who would never before have considered living there are now flocking to Neukölln, and in particular Rixdorf. Rixdorf is one of the oldest parts of the neighborhood and is currently the place to be. Here’s a short guide to some of the best places to eat, drink and hang out in Rixdorf. MEININGER has six fabulous hotels in Berlin, all of which you can use as a base in order to travel to and explore Rixdorf.

There are plenty of excellent cafés in Rixdorf. Many of them are great places to perch yourself and people watch. Check out Dritter Raum on Hertzbergstrasse for its cosy indoor area and pleasant courtyard garden. You can go there for brunch at the weekend if you want a range of vegan, vegetarian and meat options. Don’t miss Café Vux on Wipperstrasse if you’re in search of some of the best vegan cakes in all of Berlin. Especially if you want to stuff yourself silly on Sunday with their all-you-can-eat brunch. With a view of Rixdorf’s heart, Richardplatz, Zuckerbaby is an ideal place to sit and watch the world go by over a hot drink in pleasant surroundings. 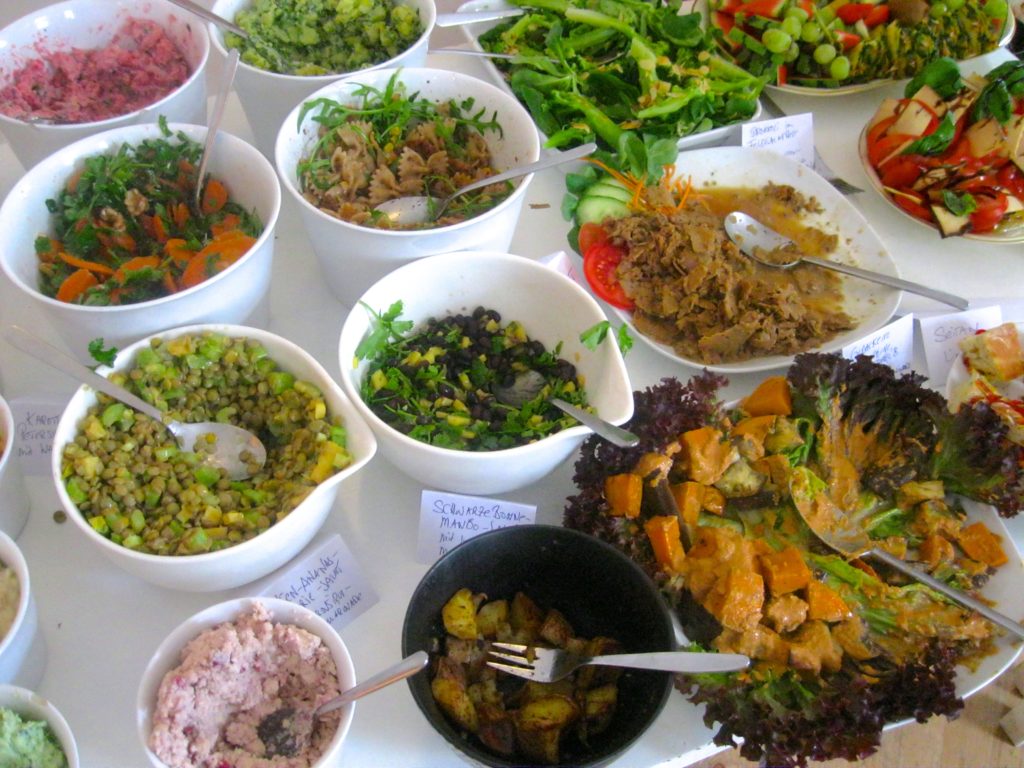 Right opposite the neighbourhood’s local S-bahn station, Sonnenallee, is the all pink Geschwister Nothaft. This provides a quintessential Berlin café experience with mismatched furniture, an industrial aesthetic and surly staff. Further north, be sure to drop in to the cavernous Prachtwerk on Ganghoferstrasse. It is full of hip freelancers working on their laptops during the day. It then turns into a music venue most evenings where you can order a coffee or a cocktail late into the night. Another great option is Pêle Mêle on Innstrasse for more vegan sweet treats as well as light lunches and of course, great coffee. 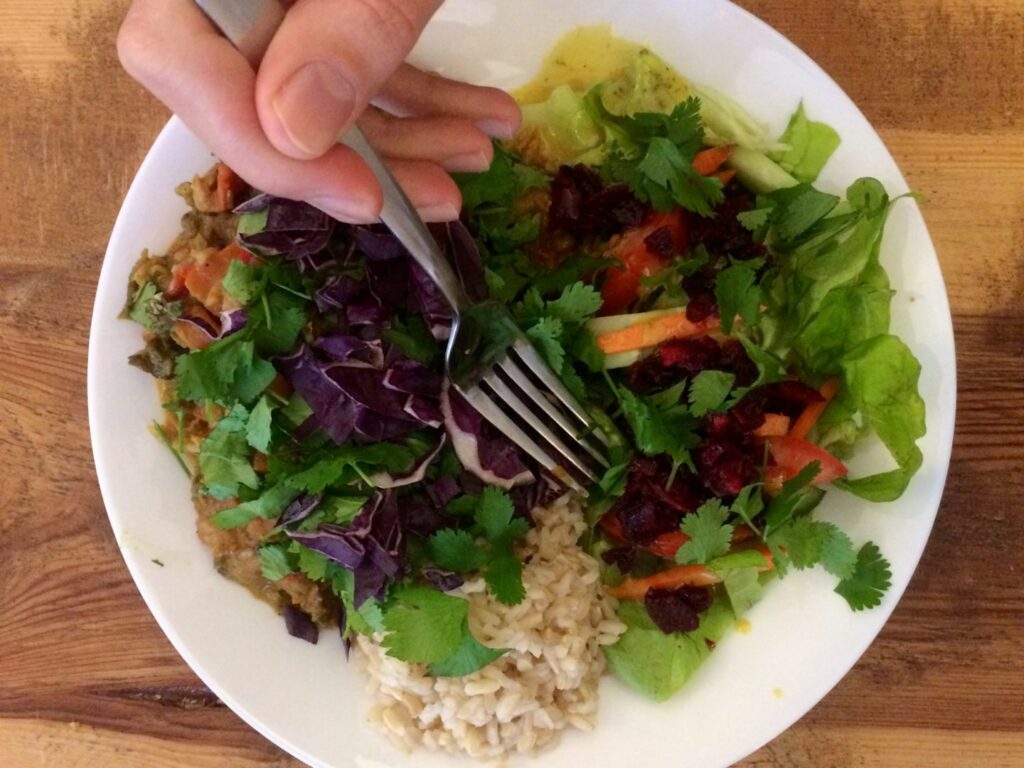 As well as its fair share of pubs and old-fashioned drinking houses, there are several cool bars in Rixdorf. Stop by for a drink at Rotbart on Böhmischer Platz and get some good deals on cocktails. After 10pm all the tables will be taken and there will likely only be standing room at the bar. Alternatively, check out Alter Rote Löwe on Richardstrasse. This is for a bit more of an intimate setting, with comfortable sofas in what feels more like someone’s living room than a bar. Also, there are football tables at the back if you’re feeling competitive!

Other things to do

If the weather allows for it, take a short stroll through the Comenius Garden. This is a public garden off Richardstrasse, just north of Richardplatz. It ooks as though it’s the entrance to someone’s house. Named after the 17th century astronomer Johann Amos Comenius, there’s a statue of him. There is also a sculpture inspired by astronomical instruments and a well-kept flower garden. For one of Berlin’s most beautiful swimming pools, head to Stadtbad Neukölln on Ganghoferstrasse. Take in its early 20th century architecture and by now famous jacuzzi for the notorious sex scene from the Netflix series Sense8 filmed here! 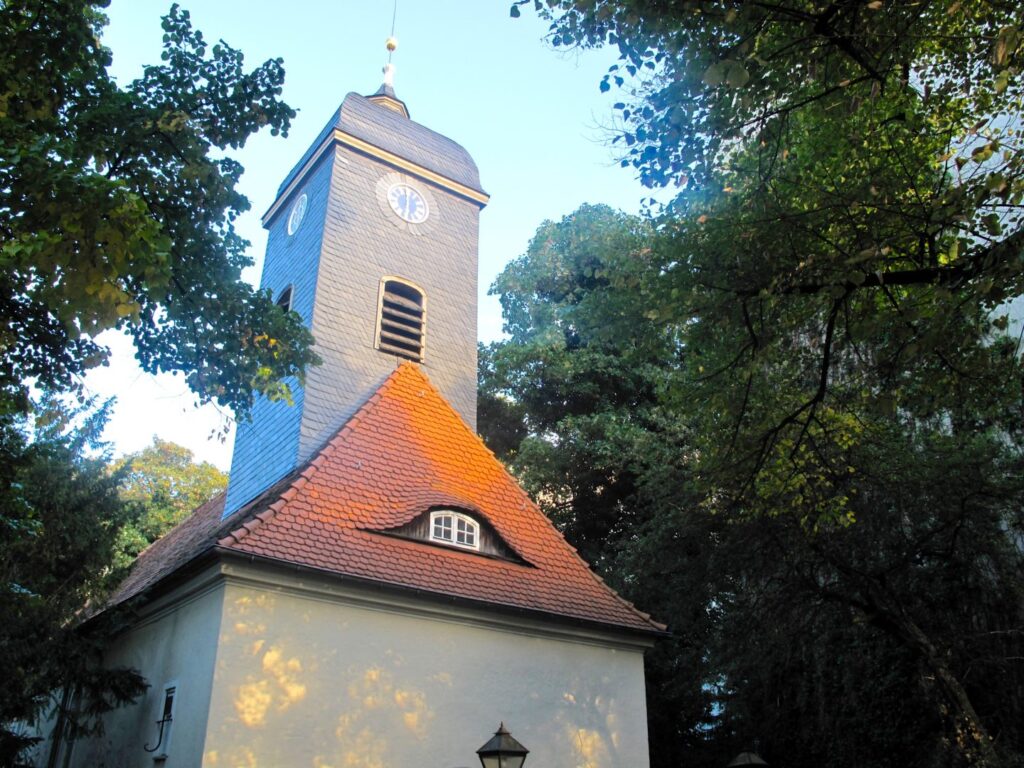 For a night out doing something other than drinking, check out the film offerings at the cosy Passage Kino on Karl-Marx-Strasse.  This shows big name pictures as well as independent features in original version with German subtitles. Just a minute away, Heimathafen, is a local theatre collective, housed in the historic Saalbau Neukölln. It puts on regularly changing productions which most of the time comment on issues relevant to the local area such as interfaith relationships and classroom bullying.