The Best Restaurants And Cafés in Brussels

“Les Filles” is still an insider’s tip for Brussels as it just opened end of 2013. Here you dine on long tables together with friends for brunch, lunch or dinner. You will feel immediately at home here, as “Les Filles” is in an old tenement. On the first floor there’s the kitchen, on the second floor the restaurant and on the third floor they have their own cooking school. Don’t be shy: to get in you have to ring the door bell! Groups from 5 persons on can make a reservation here. 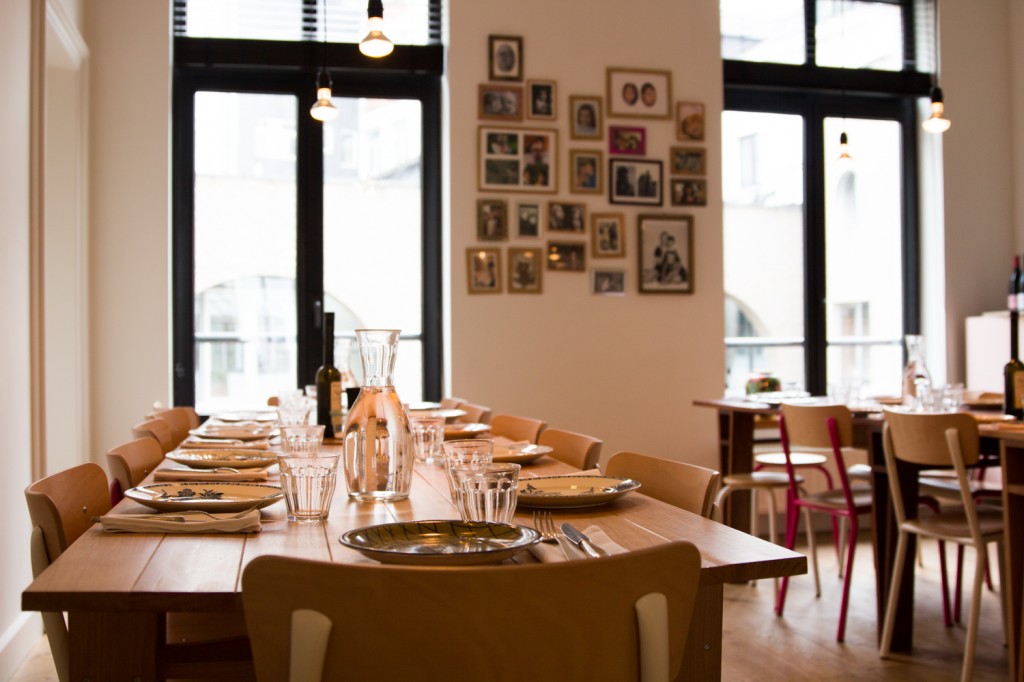 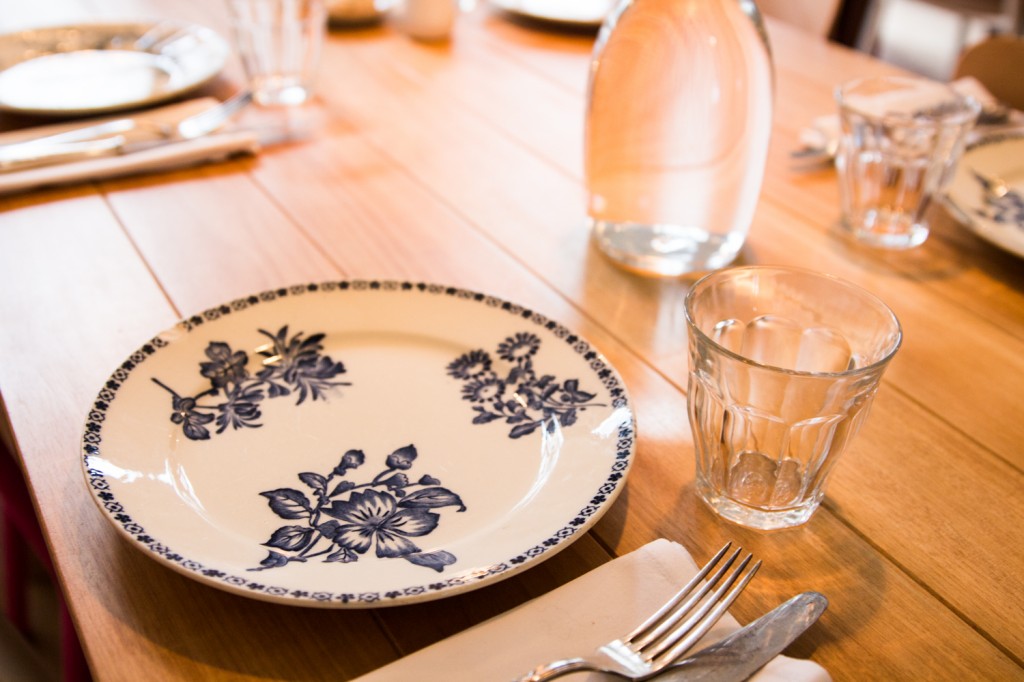 Arcadi Café is as Brussels as it can be. Loud, cozy and friendly. It’s often pretty crowded here, but it’s worth a wait. Sometimes the waiters can be a bit rough but that’s kind of part of the rustic atmosphere. You have to try one of the quiches! The choice of quiches is huge! Prices aren’t huge so it’s best for budget travellers. 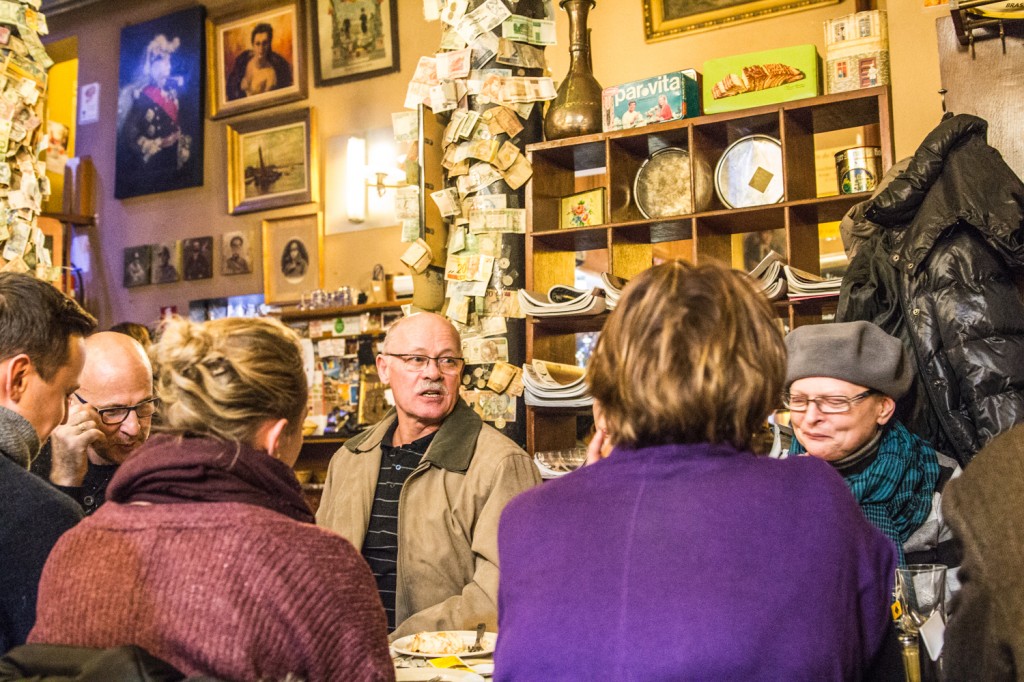 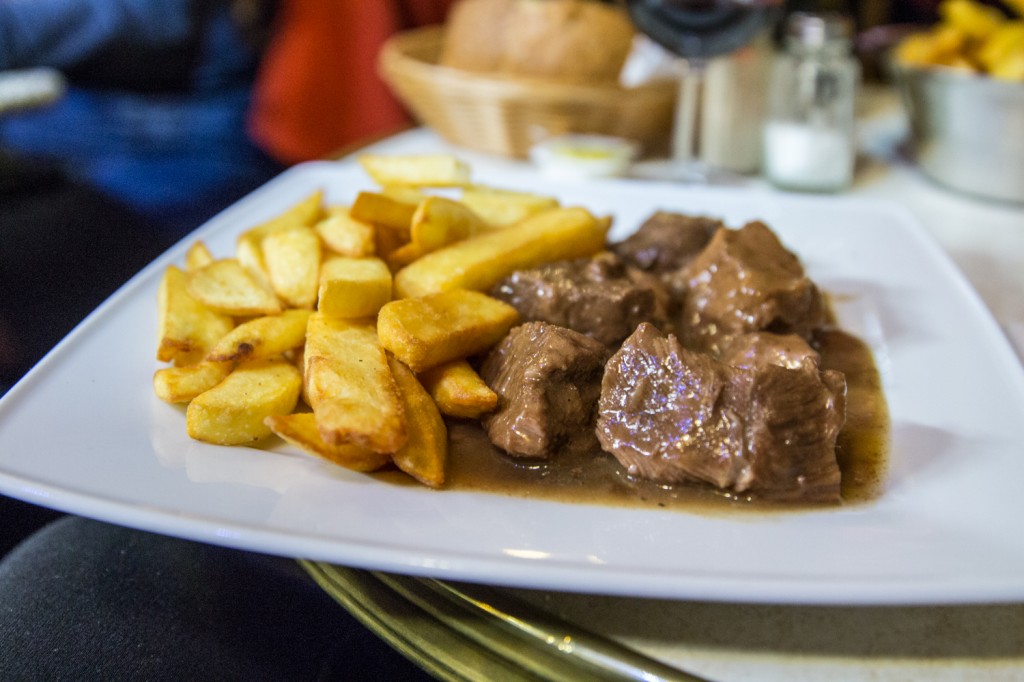 At Fin de Siecle you’ll get good, local food on long tables. The atmosphere is a mix of Bavarian beer garden and Belgian charm. You can’t reserve a table here but if you’re here early chances are good to get a long table for the whole group. From 7pm on it starts to get crowded. If you’re travelling alone Fin de Siecle is a perfect place to meet new people. 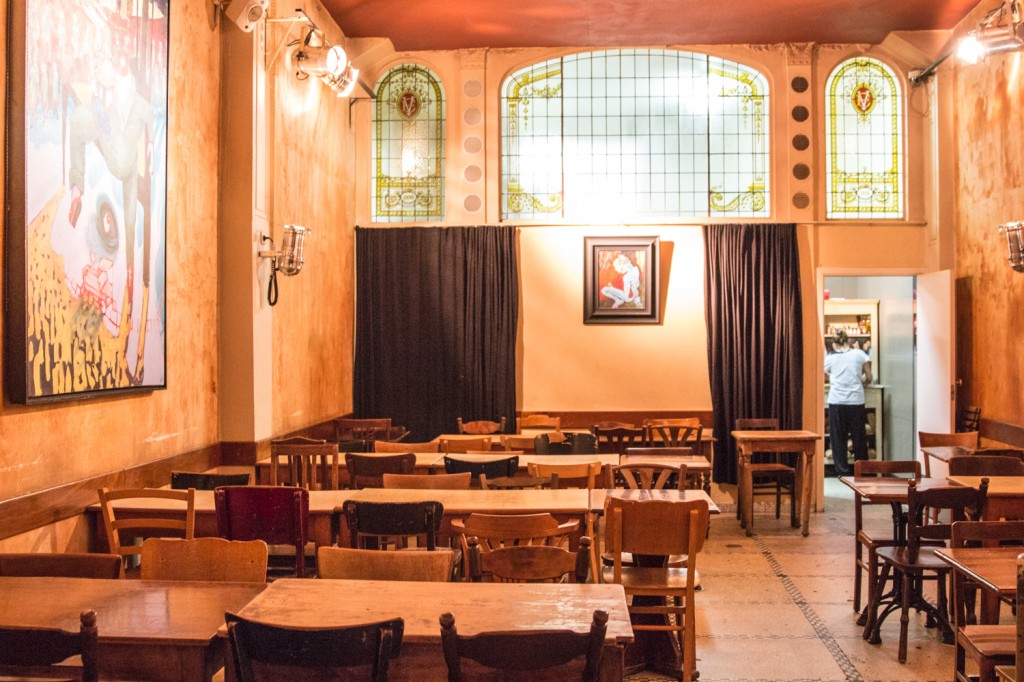 When in Brussles you have to have mussels! And one of the best places for mussels is Le Pré-Salé. A real typical Brussel restaurant in an old butchery, whit an open kitchen. Here you also eat on long tables together with strangers. The family-run restaurant is one of the best addresses in Brussels.  Better to reserve a table in advance! 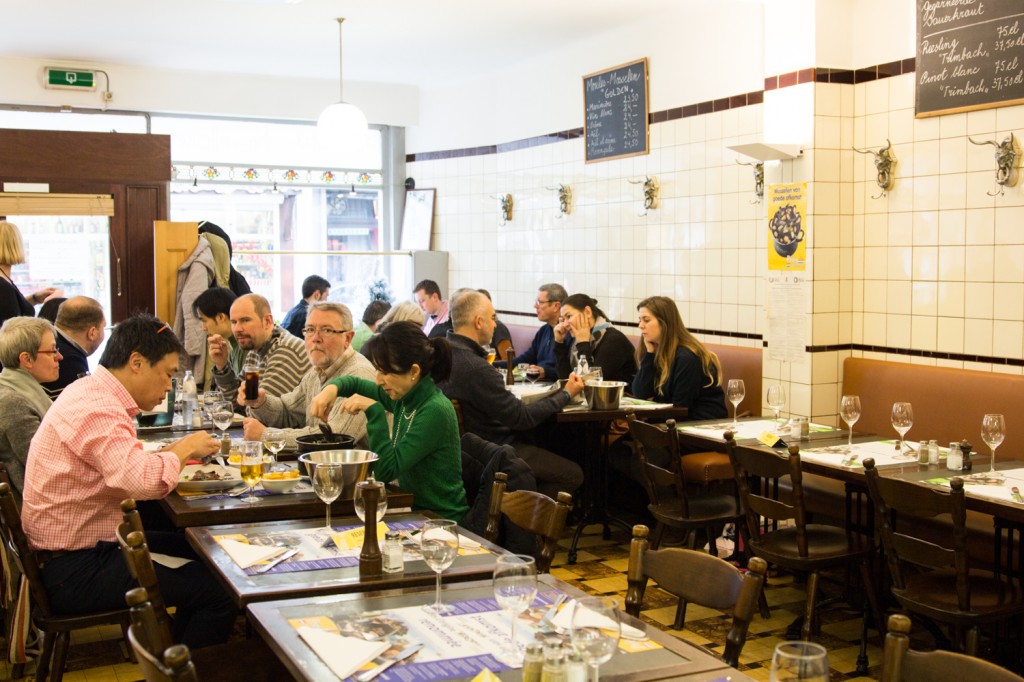 Here you can find also our hotel in the center of Brussels.