Leipzig is the second-largest city in the state of Saxony in Eastern Germany, just behind Dresden (the state capital).

Since German reunification in 1990, Leipzig has been rejuvenated. One of the popular nicknames for Leipzig is “Hypezig”, because of the affordable living costs, great nightlife, music and art scene. They say that Leipzig is the new capital of cool in the Federal Republic. Continue reading to find out more about fun facts Leipzig. 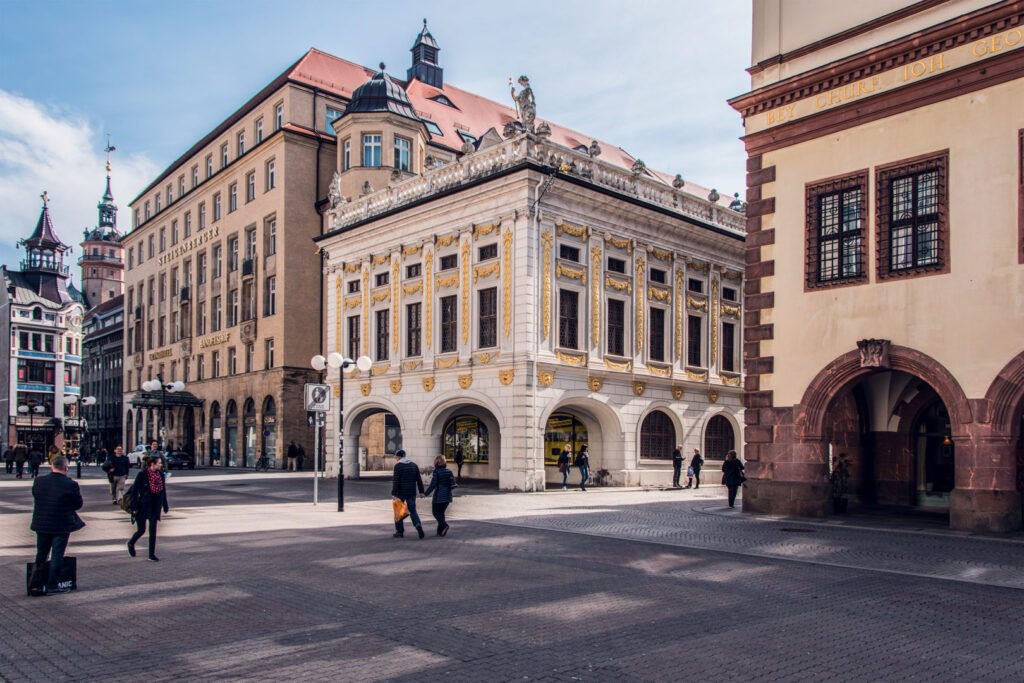 Leipzig is a city surrounded by water, there are three different rivers passing by through this city: Parthe, Pleisse and the White Elster. That’s why Leipzig has so many bridges, 27 more than Venice.

Leipzig’s Old City Hall is one of the most beautiful Renaissance town halls in Germany. It was built between 1556 and 1557 in just nine months. 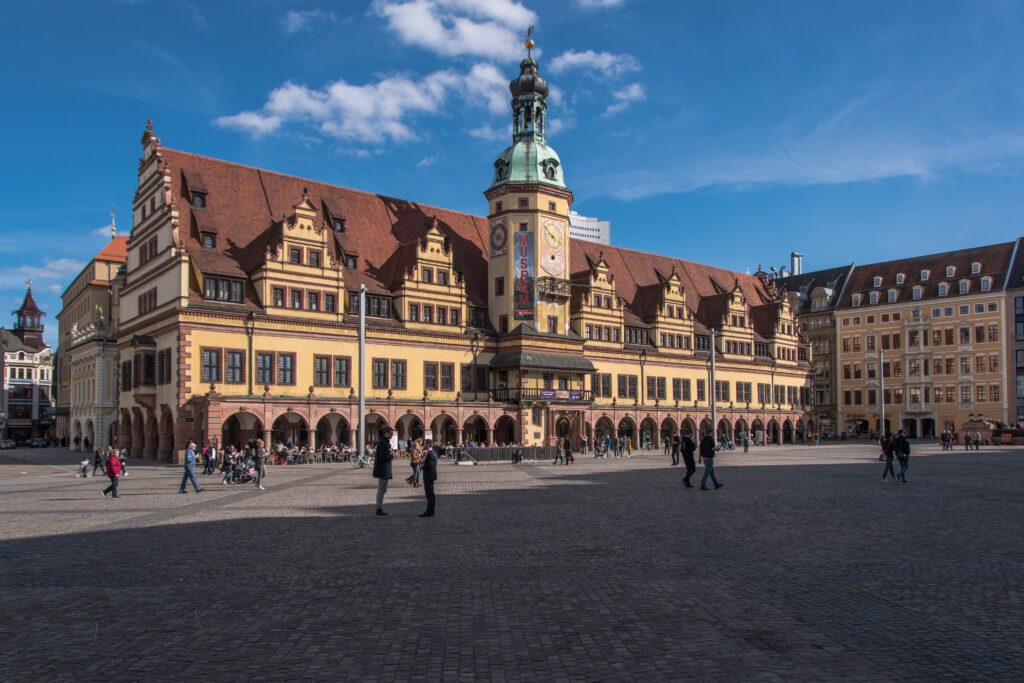 #3 The Porsche factory in Leipzig

One of the Porsche factories is actually in Leipzig! Not only can you take a factory tour, but you can go for a test drive too: from 0 to 100 in less than seconds.

#4 Leipzig has the biggest central station in Europe

Leipzig’s Hauptbahnhof (Central Station), is the largest by floor space. It was built in 1915, it has 24 platforms that serve 120,000 passengers every day.

#5 Leipzig is the hometown from 2 famous musicians 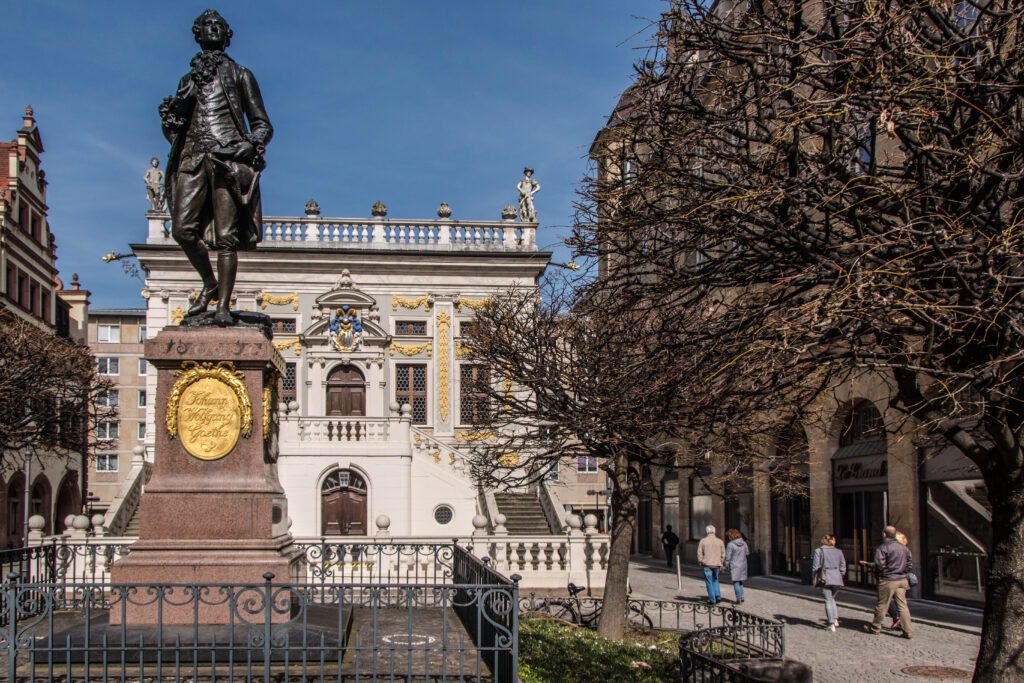 Leipzig’s coffee shop “Zum Arabischen Coffe Baum” is the oldest coffee house in Europe, dating back to its opening in 1720. It is also a free museum which has 500 artefacts documenting the history of the Saxons’ love for coffee.

Looking for a family hotel in Leipzig? Our hotel is located in the city center which gives our guests access to the entire city with ease by foot or via excellent public transport connections.