Who would have thought that the Spanish Steps aren’t even Spanish, and known just how much money is thrown into the Trevi Fountain every day. Here, we reveal five fun facts about Rome, the eternal city. 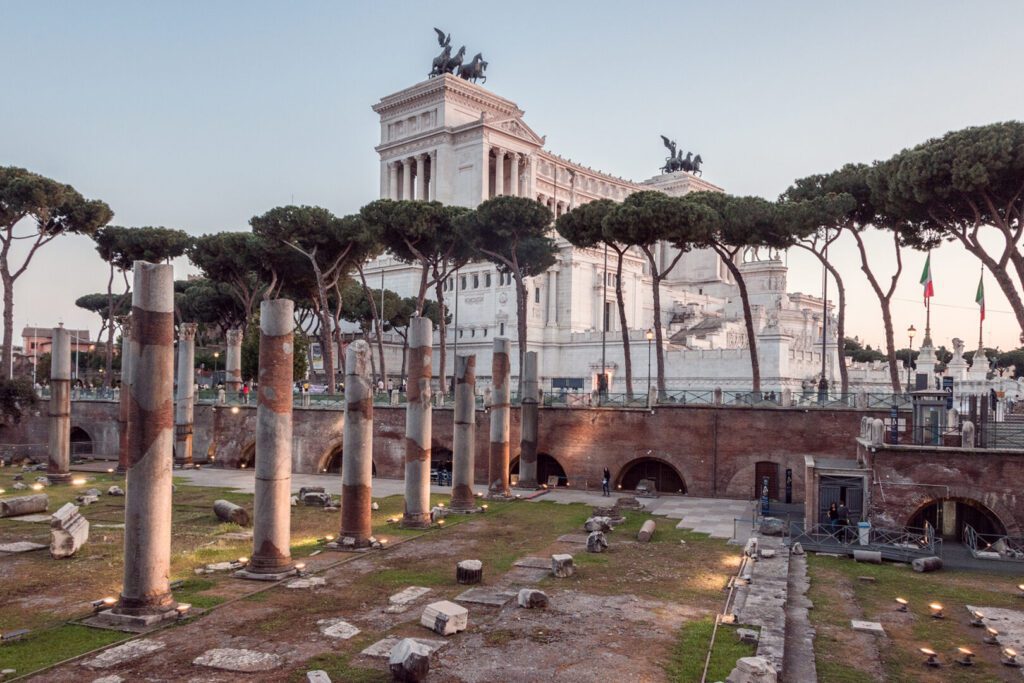 #1 The Spanish Steps aren’t Spanish at all

Strictly speaking, the famous outdoor steps in Rome are French, since they were funded by the French diplomat, Etienne Gueffier. You could also say they were Italian, since the steps were designed by the Italian architects Francesco de Sanctis and Alessandro Specchi. But Spanish? The name of the steps is down to the fact that the Spanish Embassy was situated at the foot of the steps when they were originally built.

#2 Flamingo’s tongue instead of pizza and pasta

In ancient Rome, a porridge made from spelt flour and enriched with vegetables, formed part of the staple diet. Ordinary people also ate bread, broad beans and cabbage. In rich society, the gourmet Marcus Gavius Apicius introduced extravagant dishes such as pork from animals that had been fattened with figs. Flamingo tongues and camel heels were also served up as delicacies in ancient high society. So then, buon appetito! 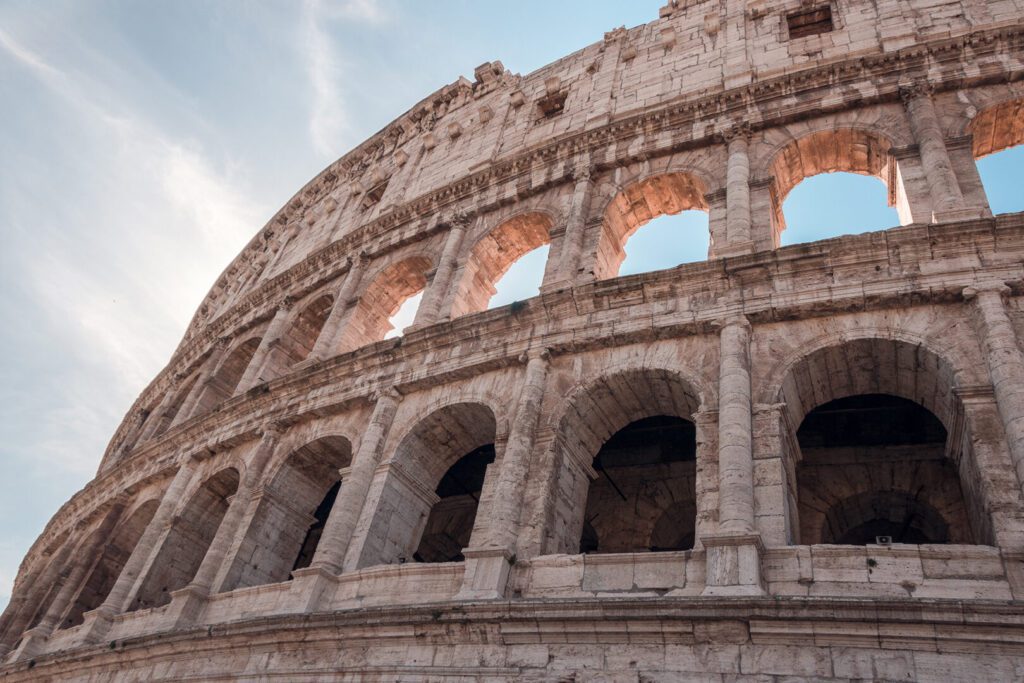 With an area of just 0.44 square kilometres, Vatican City is the smallest generally recognised sovereign state in the world. The papal state has been formally recognised as a sovereign state since 1929. Some of the rules and laws in the enclave are somewhat different to those that apply in Italy. Vat does not exist, advertising is only permitted on vehicles and if you use a cash machine, you’d better have passed your Latin exam. That’s because the notices are in Latin. What’s more, Vatican City has the highest crime rate in the world relative to its population size. These crimes are predominantly made up of pickpocketing offences.

According to an ancient popular belief, throwing coins with your right hand over your left shoulder into the world-famous Trevi Fountain brings good luck. It is believed that if you throw a coin, you will soon return to Rome. Throwing two coins means that you’ll fall in love with a person from Rome, and three coins means you’ll marry this person. It seems that many tourists take this superstition seriously, because up to 3,000 euros are tossed into the Trevi Fountain each day. Until recently, the money was donated to Caritas. Since November 2017, the city authority in Rome has kept the coins to bolster its own coffers. 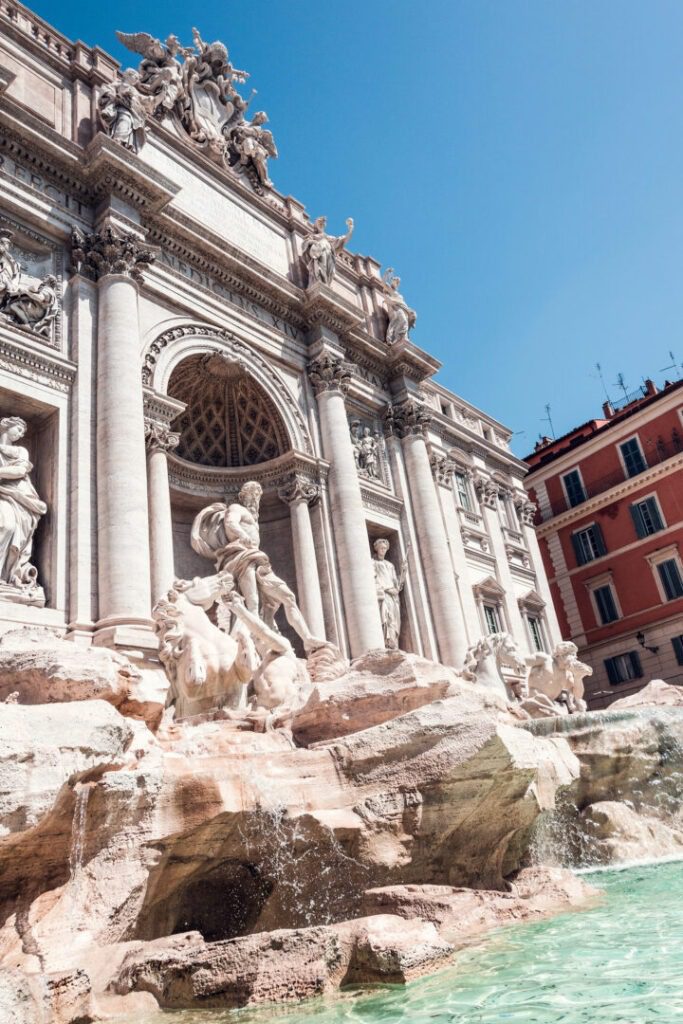 #5 The rather unusual detergent

In ancient times, it wasn’t uncommon for Romans to wash their clothes with urine. The liquid was collected in vessels which stood on the streets. The so-called fullos, that is the urine washers, emptied the amphoras and made use of the cleaning properties of urine to wash the Roman togas.

Looking for a family hotel in Rome? Our hotel is located near the city center which gives our guests access to the entire city with ease via excellent public transport connections.