Ultimate Guide: The best Austrian Foods You Need to Eat in Vienna

Vienna has been Austria’s capital for more than a thousand years and has therefore had time to develop its own, individual cuisine which reflects the history and culture of the city. 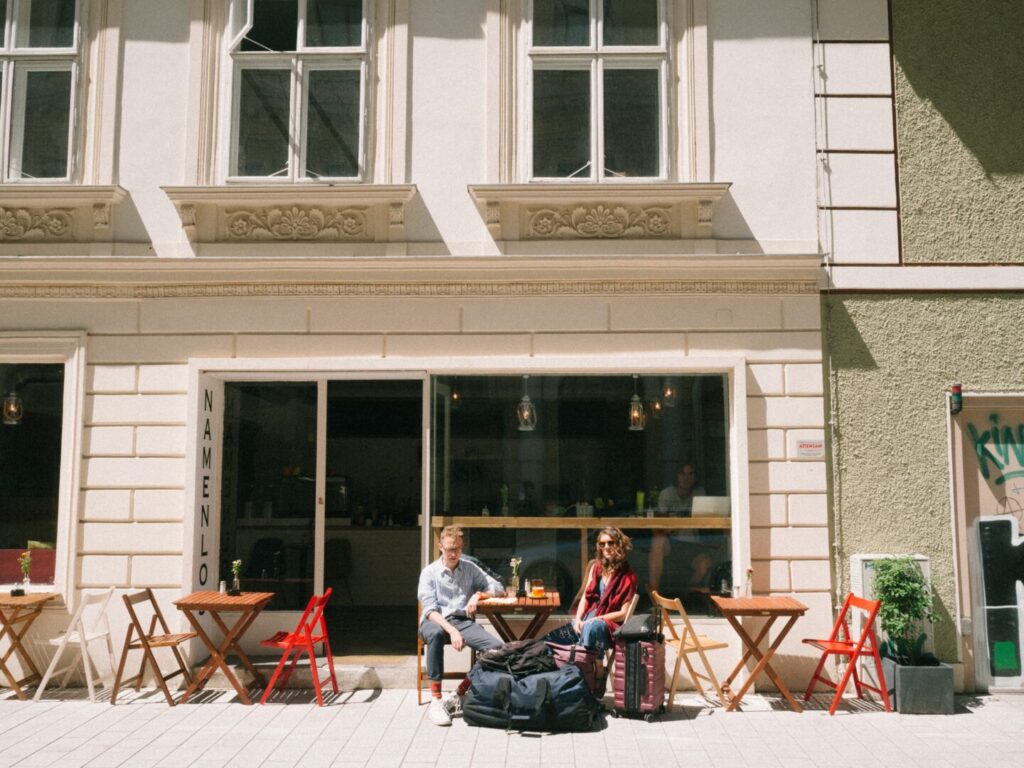 Here are the top 8 Austrian Foods you absolutely need to eat in Vienna:

Mozartkugeln are sweet, nutty confections. They are wrapped in shiny paper which is printed with a picture of Austria’s most famous composer. The filling is made up of pistachio and marzipan, coated with nougat and then covered with dark chocolate.

Vienna’s legendary Sachertorte was created in 1832 by the then 16-year old apprentice chef Franz Sacher. The rich, almost decadent chocolate torte is coated with a layer of apricot jam and covered with a chocolate icing. It is traditionally enjoyed with whipped cream. 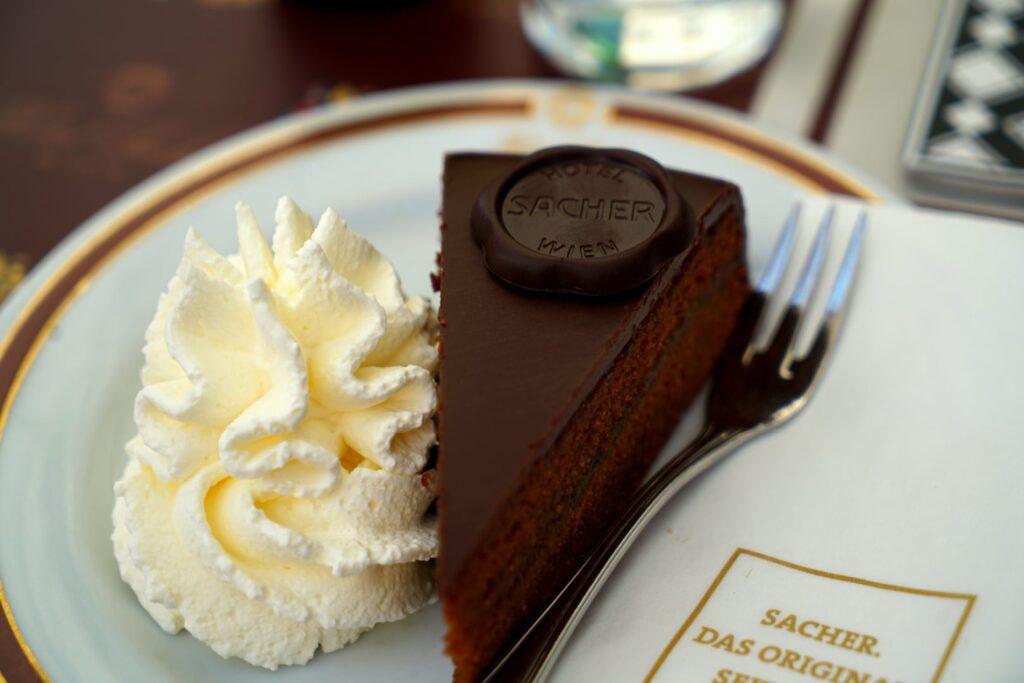 Austrians with a sweet tooth love their strudel. That’s why countless versions of the layered pastry can be enjoyed in Vienna’s cafes and cake shops. There is fruit strudel, nut strudel, milk strudel and even savoury versions with vegetables or meat. However, the apple strudel with hot custard remains an authentic Vienna experience.

Named after the Austrian emperor (Kaiser) Franz Joseph I, because it was reputed to be his favourite dessert: Kaiserschmarrn is made from a light and fluffy sweet pancake (sometimes mixed with fruits or nuts), which is shredded and served with icing sugar and jam.

No trip to Vienna is complete without a Wiener Schnitzel. A thin veal cutlet is coated in breadcrumbs and pan-fried until it is golden brown and crispy, and then served with a squeeze of lemon. There are now pork or chicken varieties, too. 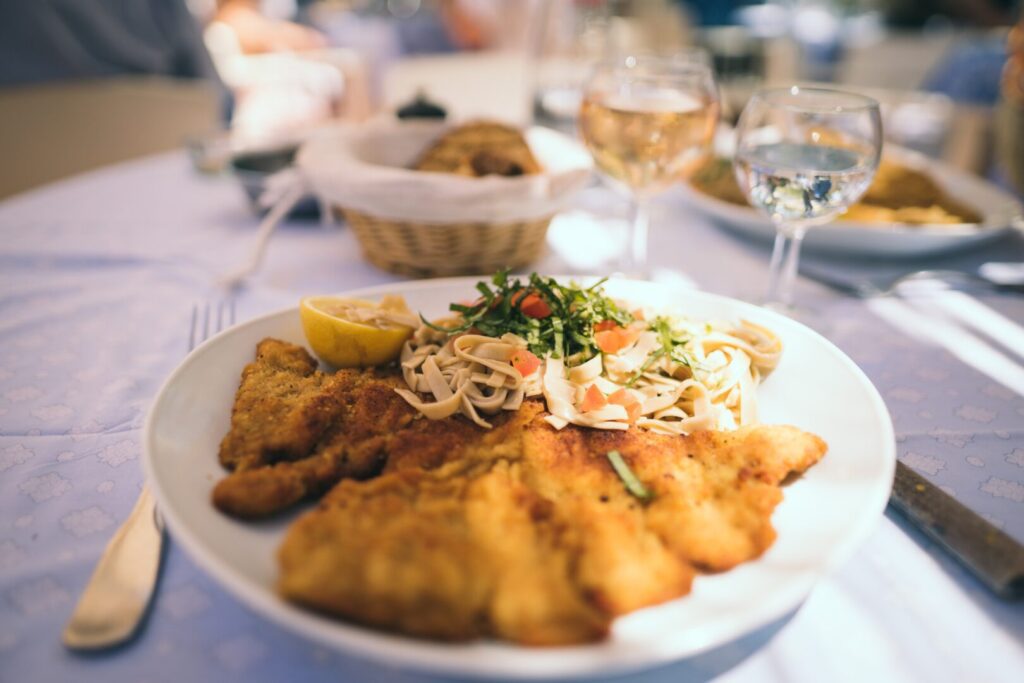 Named after the Austrian emperor (Kaiser) Franz Joseph I, because it was reputed to be his favourite dessert: Kaiserschmarrn is made from a light and fluffy sweet pancake (sometimes mixed with fruits or nuts), which is shredded and served with icing sugar and jam.

Vienna’s most popular street food is a sausage served at stands which are known all over the city as “Würstelstände” (sausage stands). Sausages of all shapes, sizes and meat varieties are served here in hot dogs, sandwiches or simply on the plate with mustard and beer. Make sure you try the Käsekrainer, a large, cheese-filled sausage! 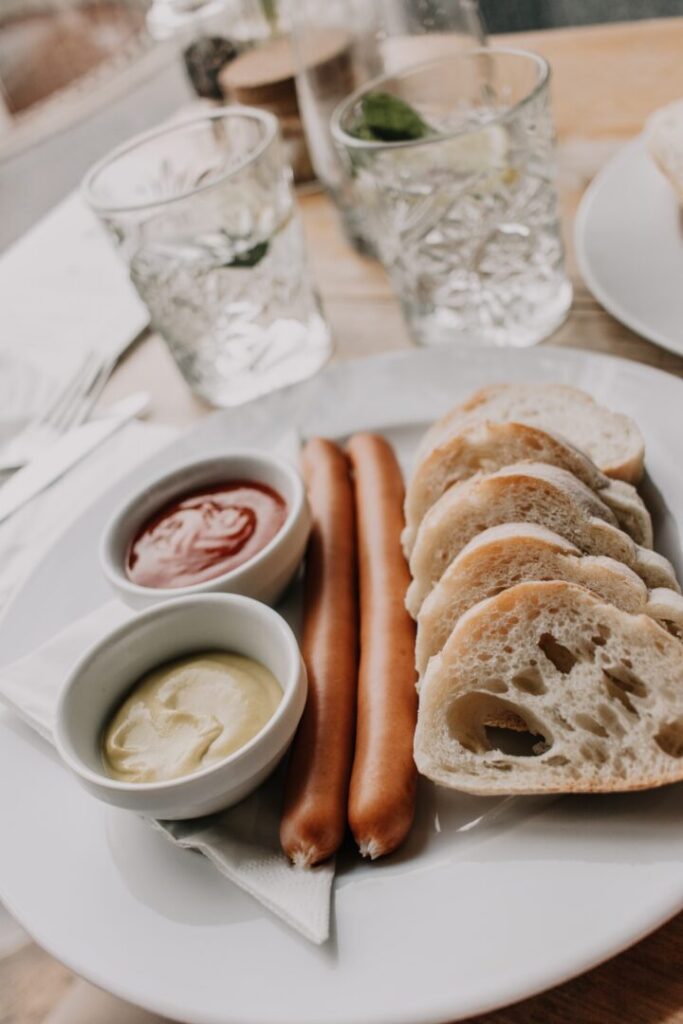 Although it was originally a Hungarian dish, the Viennese have “adopted” the goulash and put their own stamp on it. The meat stew, known here as Saftgulasch, is prepared with lots of onions and a thick, savoury sauce and seasoned with paprika.

Looking for a family hotel in Vienna? Our hotels are located near city center which gives our guests access to the entire city with ease via excellent public transport connections.

Vienna has been consistently ranked as one of the best places to visit as a tourist. Austria´s capital has 3 MEININGER hotels in great locations for an ideal city escape in Vienna: MEININGER Vienna Central Station, Vienna Downtown Franz and Vienna Downtown Sissi.