Most interesting Facts About Oktoberfest

Thousands flock to the Oktoberfest in Munich every year. This incredible Bavarian celebration is world-famous, but how much do you actually know about the festival? For two weeks, people party, drink and eat schunkel on the Theresienwiese in the Bavarian capital. We have gathered the most important and amusing facts about Oktoberfest for you:

1. Around 6 million visitors during the Oktoberfest

In September and October around  6 million people visit the Oktoberfest in Munich. Beer tents, carousels and many other attractions invite visitors to spend time on the festival grounds. 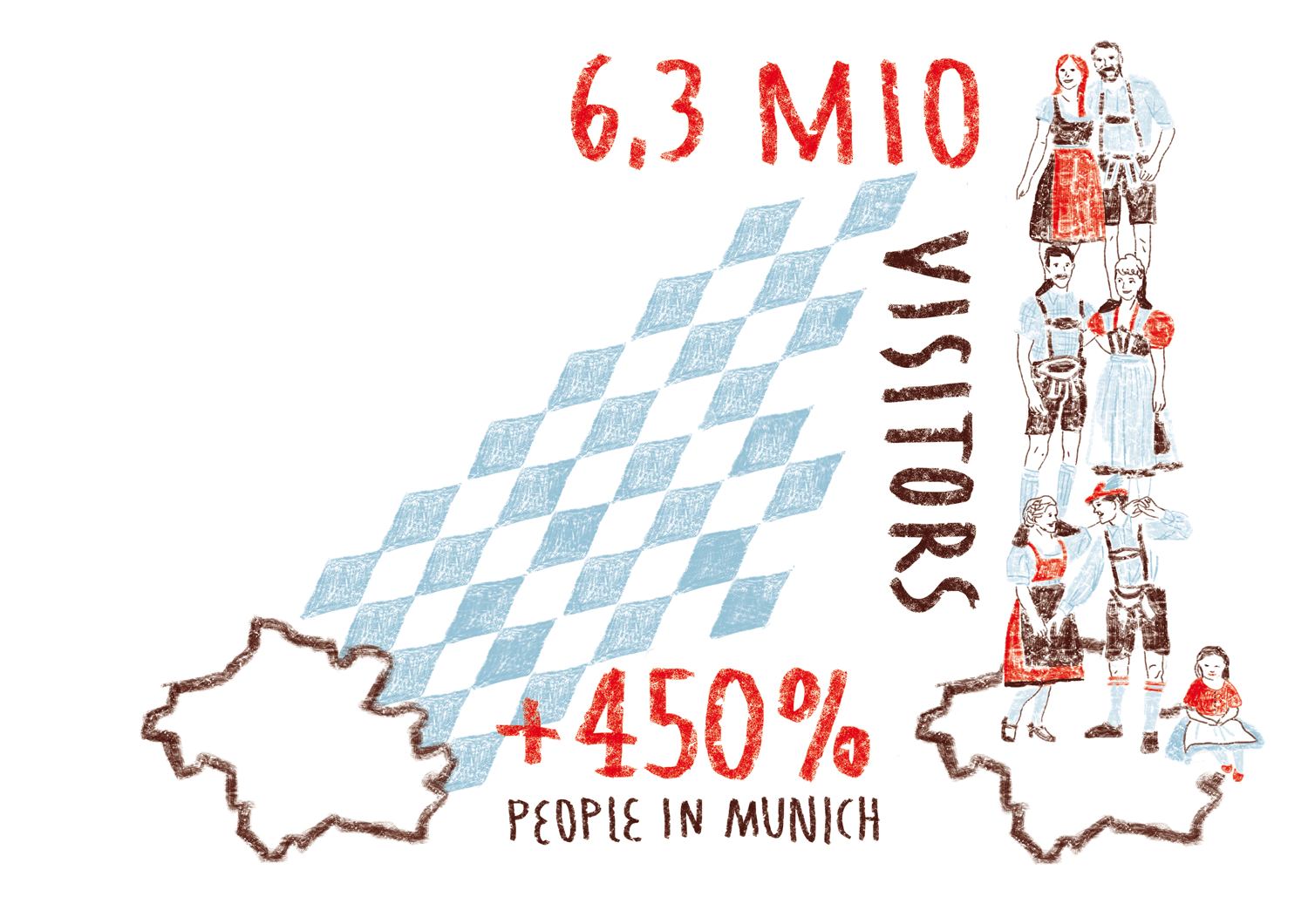 2. Visitors drink around 7.5 million liters of beer in total

Each year around 7.5 million liters of beer are drunk. Beer you’ll find during the festival is brewed within the city limits of Munich. The beer is always sold in 1-liter beer mugs. 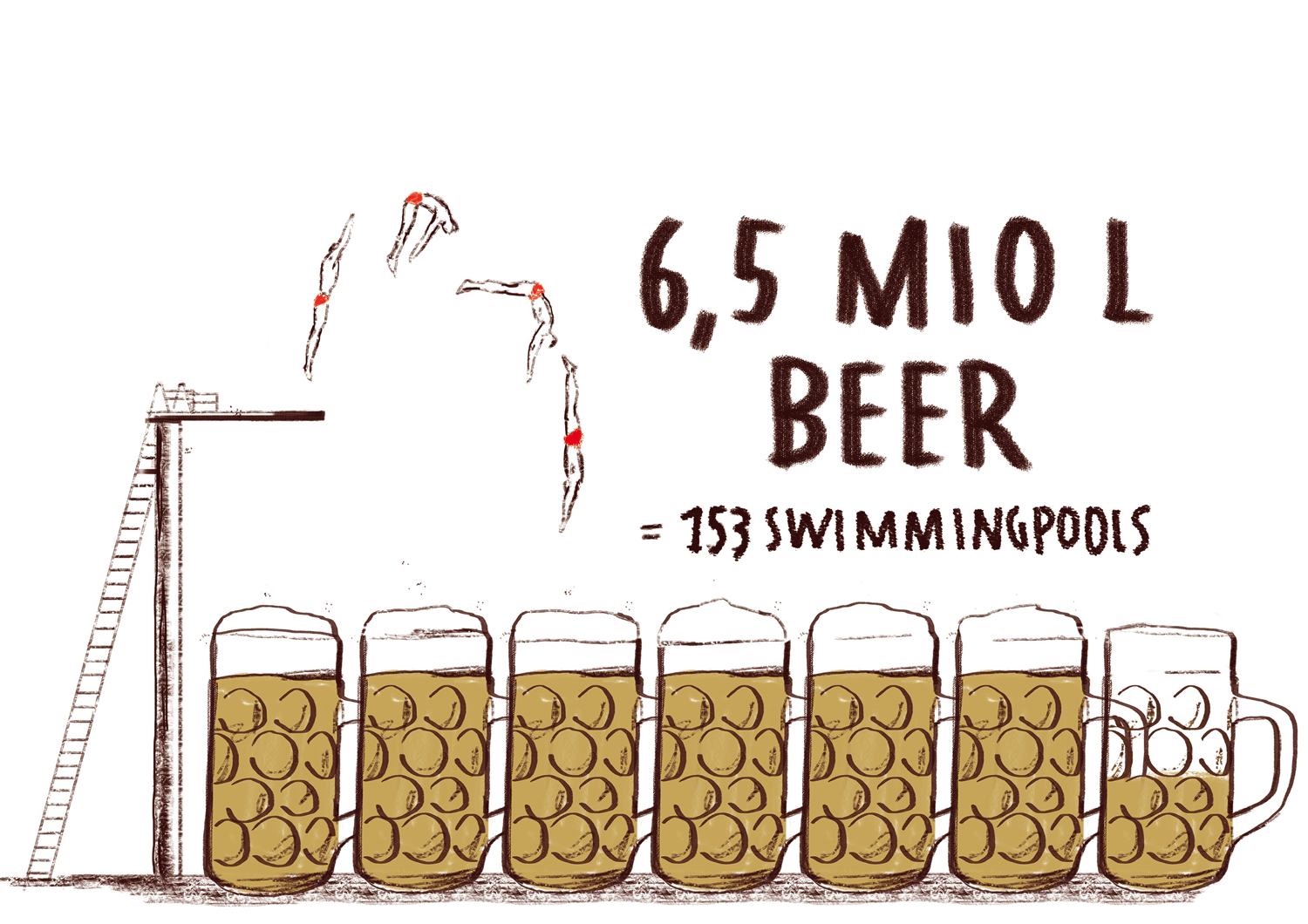 Many of the visitors want to be reminded of the great time they had at the Oktoberfest. What’s better than a beer mug to remind me of the beer festival? And so, in 2014, a total of 112,000 mugs were stolen. 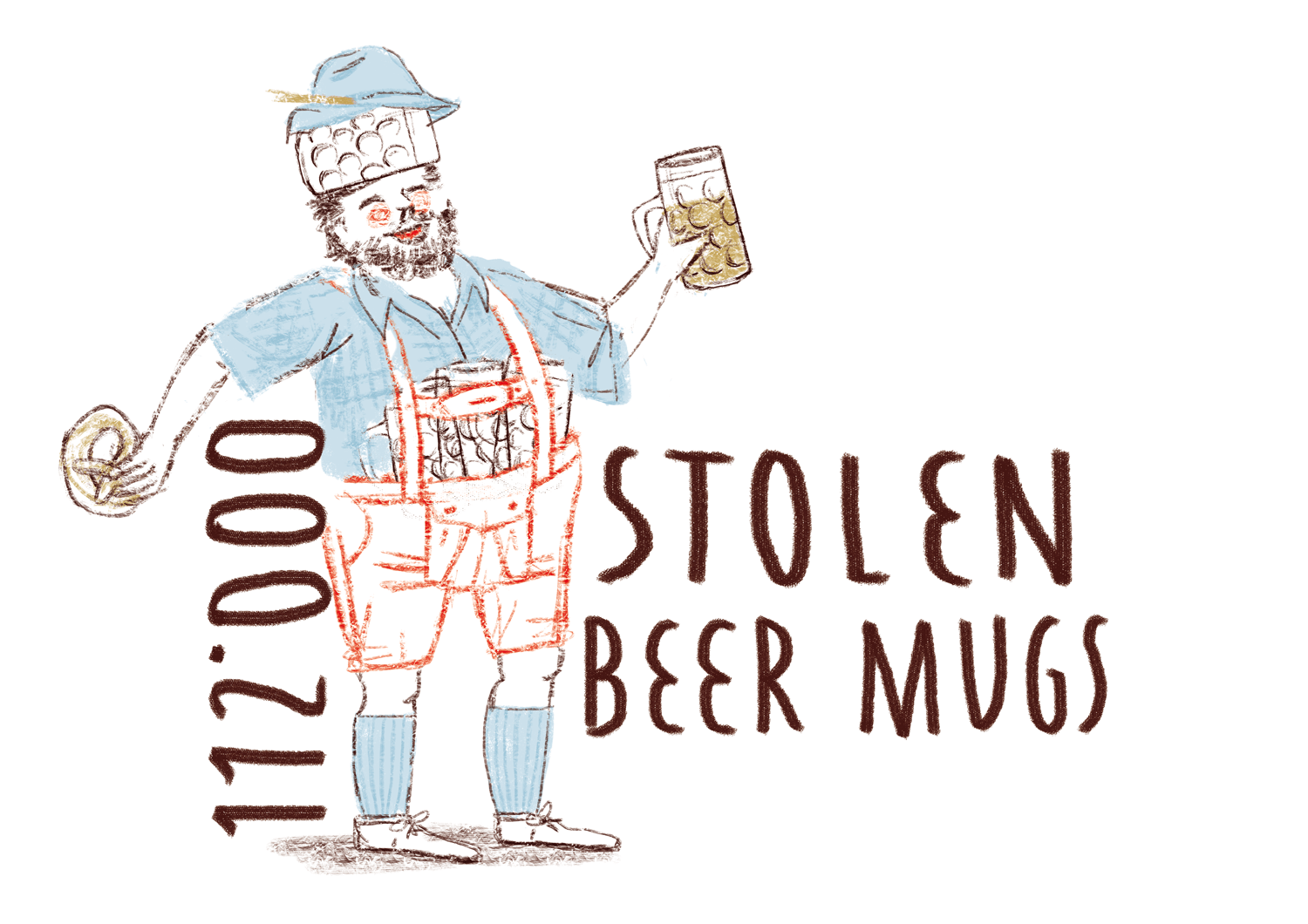 4. Oktoberfest service can carry up to 18 beer mugs at once

The service staff in the tents work to their absolute best. They walk back and forth along the long aisles between the beer benches to serve food and drinks. They carry up to 18 beer mugs at once – that’s 41.4 kg! 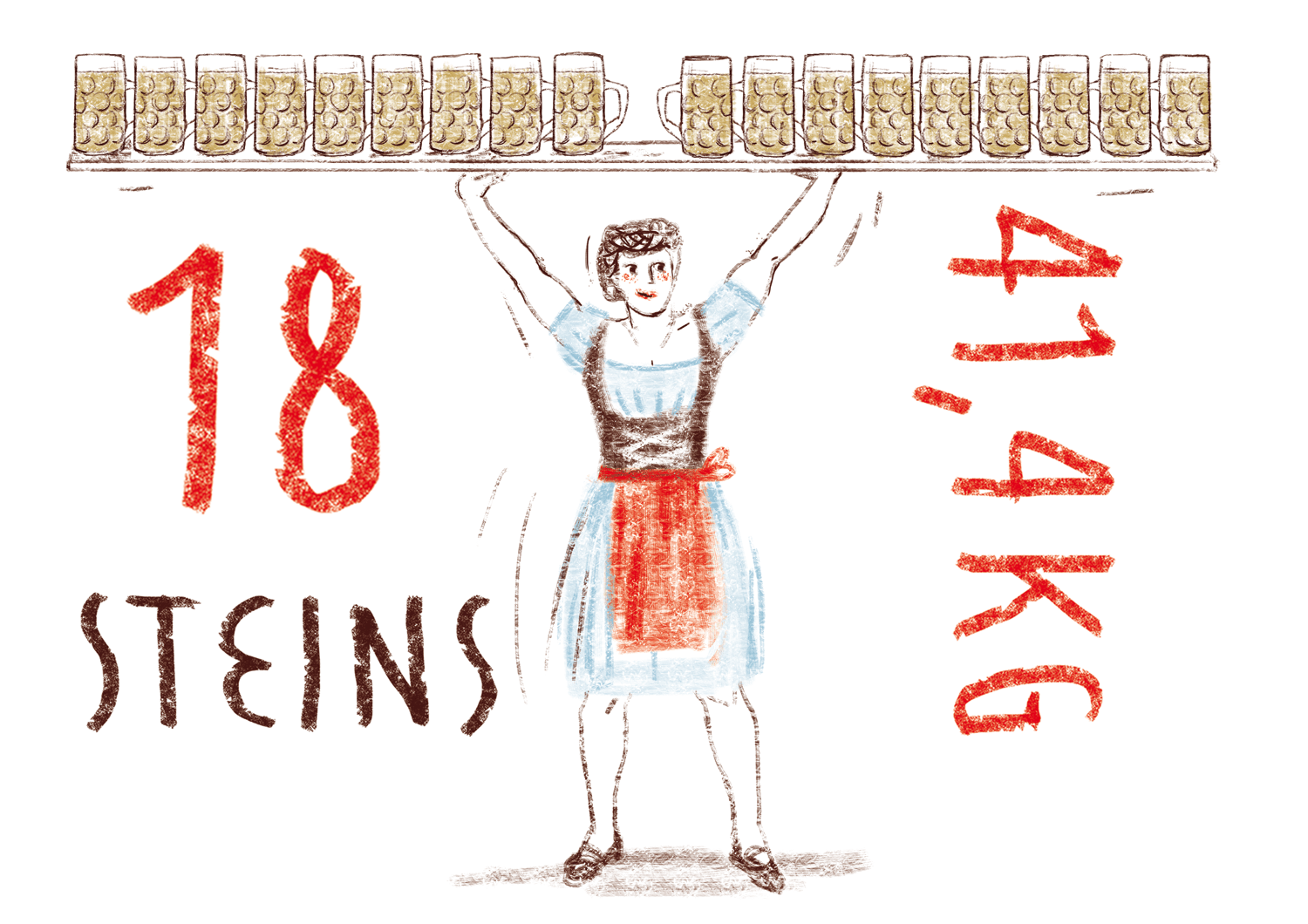 5. MEININGER Hotel Munich City Center it’s only a few minutes away from the Wiesn

And the most important fact for all guests at our MEININGER Hotel next to Octoberfest: the Wiesn it’s only a few minutes’ away by foot from the hotel. Only 600 meters from our lobby to the Oktoberfest, to be precise. Be part of the Oktoberfest and stay with us in September or October! 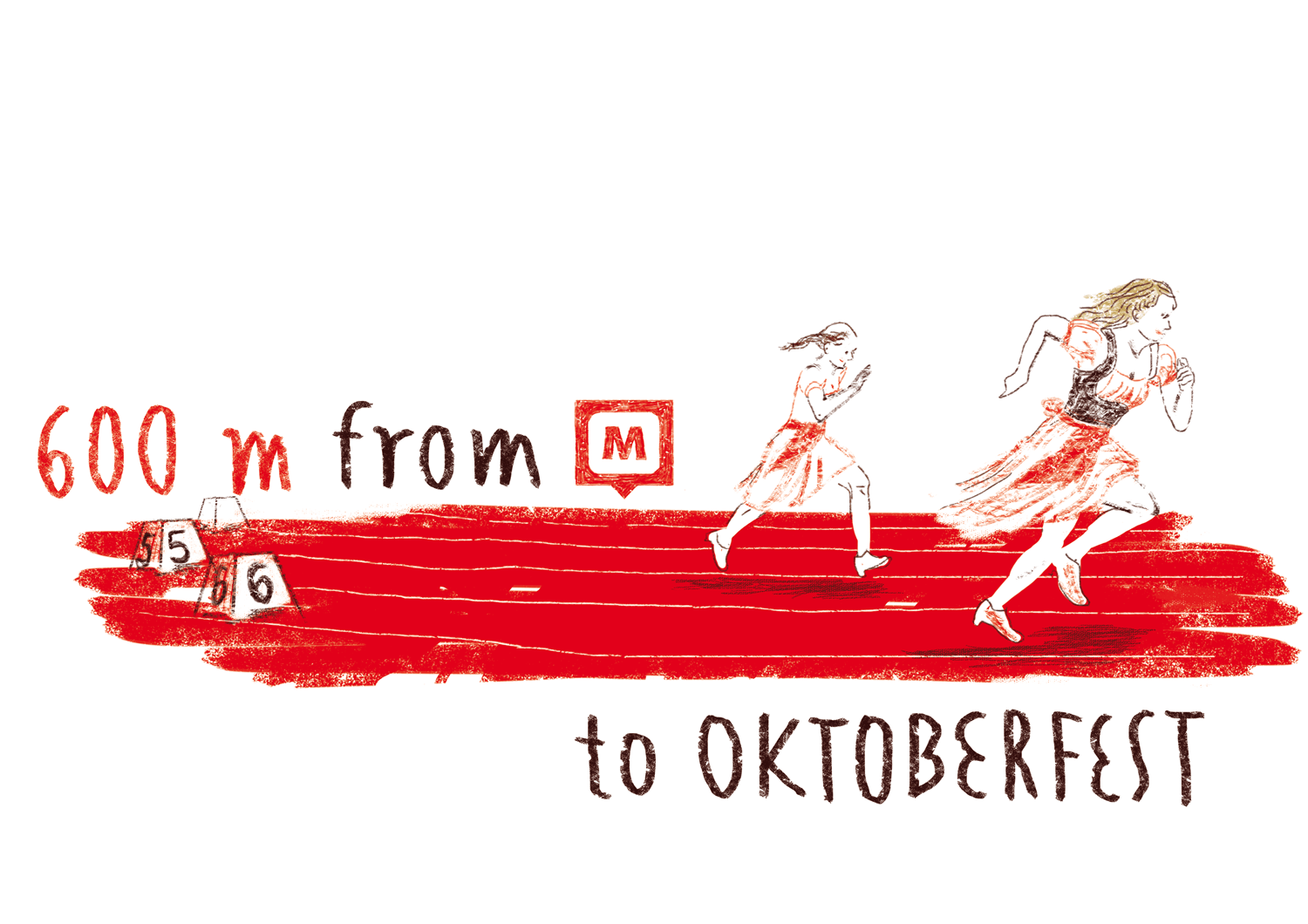