Mozart, Opera, Wiener Schnitzel, all the best of Vienna. But, did you know you can go to a ball in Vienna, or that most famous French pastry has its roots from Vienna? Here are the 8 fun facts Vienna you probably didn’t know about! 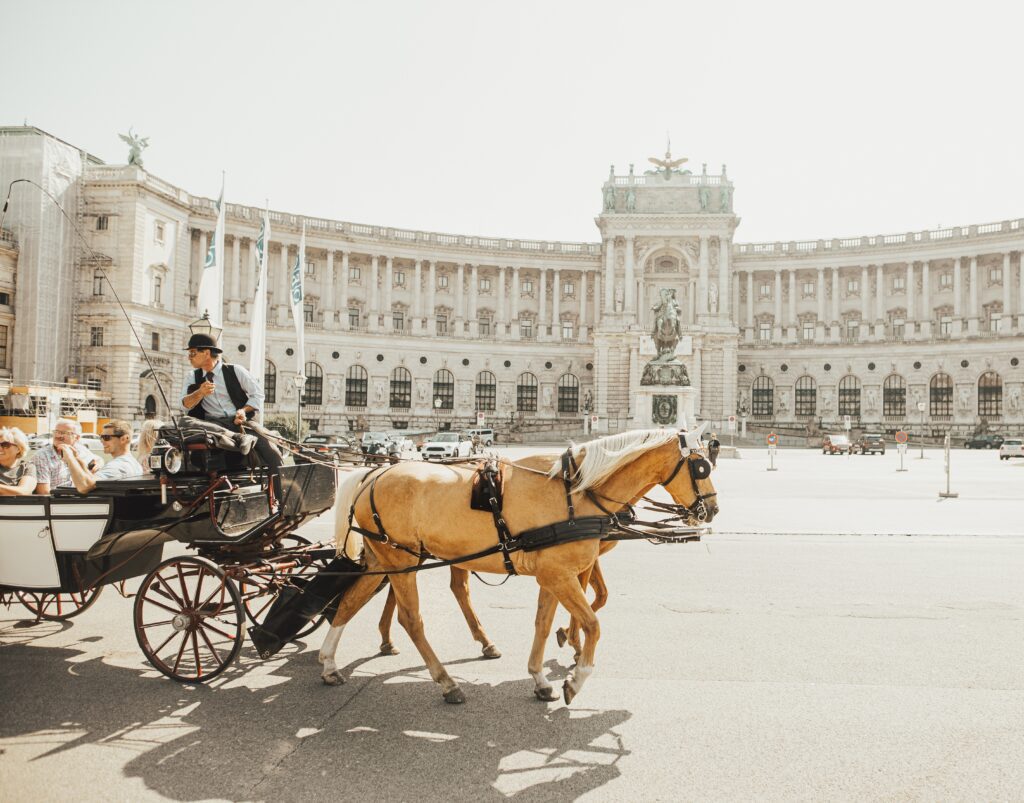 One of the Vienna’s nicknames is the city of dreams. Sigmund Freud, the father of psychoanalysis, lived and worked in Vienna for many years. Thanks to Freud, Vienna is known as the birthplace of psychotherapy. Stop by the Sigmund Freud Museum, it is located in the apartment where he lived and worked for almost 50 years.

The Vienna Zoo, located in the gardens of Schönbrunn Palace, was built in the 1752. Today they have over 700 different animal species and are voted as the best zoo in Europe. And, thanks to its original baroque architecture they are considered as the world’s most beautiful zoo!

Every year, more than 300 balls take place in Vienna. Viennese Ball Season runs from January through March. Some of the most famous balls are the Opernball which is held at the Vienna State Opera since 1877, the Philharmonic Ball which features a performance by the Vienna Philharmonic Orchestra, and the Blumenball which is famous for its flower arrangements.

#4 The oldest still operating Ferris wheel in the world

The Wiener Riesenrad, one of Vienna’s most popular tourist attractions, constructed in 1897, is located in the amusement park Prater. Take a ride and admire the beautiful views over Vienna from up and above. 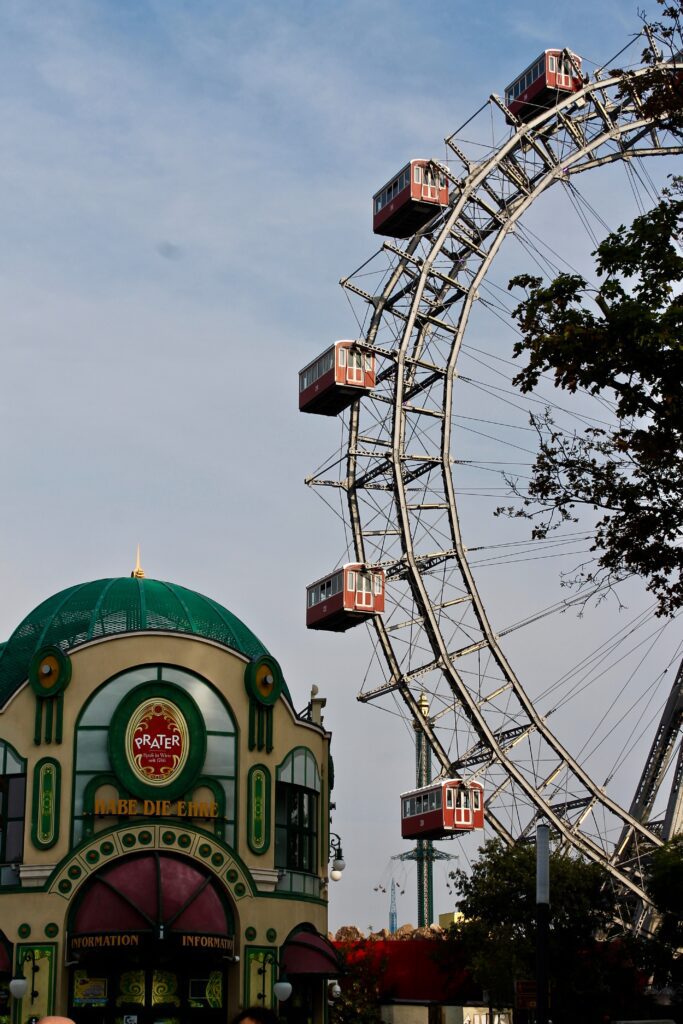 These buttery and soft delights are based on an Austrian pastry called Kipferl (meaning ‘crescent’ in German). They were made by Viennese bakers to commemorate the Austrian victory over the Ottoman Turks in 1683. The shape of the pastry was based on the crescents that adorned the uniforms of their enemy. When Marie Antoinette married King Louis XVI, she introduced her favorite pastry to France, few changes were made, and the croissant was introduced to the world.

#6 Snow globes were invented in Vienna

In 1900 Erwin Perzy was trying to improve the brightness of lightbulbs for a surgical lamp by adding water and semolina flakes and that’s how the snow globe was born. The world’s first snow globe featured the Basilica of Mariazell. He and his brother opened Original Vienna Snow Globes in 1905, and it’s still up and running today.

Sachertorte, the world’s famous chocolate and apricot cake. It was invented in Vienna in 1832 by Franz Sacher for Prince Wenzel von Metternich. 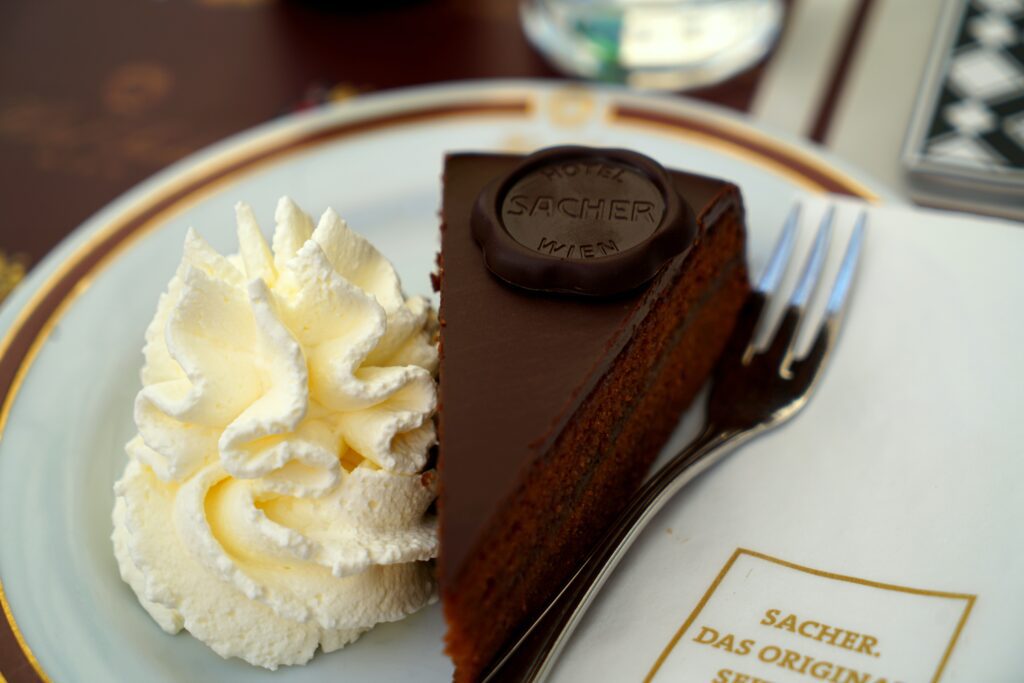 #8 Is it a Wiener or Frankfurter? It’s a Hot Dog

Rumor has it that the sausage was invented by a Frankfurt butcher who moved to Vienna. In Vienna they call it ‘Frankfurter’ and in Frankfurt ‘Wiener’.

Looking for a family hotel in Vienna? Our hotels are located near city center which gives our guests access to the entire city with ease via excellent public transport connections.

Vienna has been consistently ranked as one of the best places to visit as a tourist. Austria´s capital has 3 MEININGER hotels in great locations for an ideal city escape in Vienna: MEININGER Vienna Central Station, Vienna Downtown Franz and Vienna Downtown Sissi.