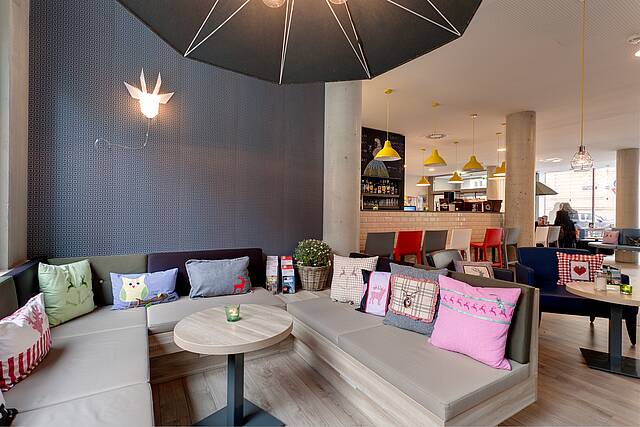 ALL HOTELS AT A GLANCE

To view out maps, you will have to modify your privacy/cookie settings

Only Vienna can be this magnificent!
And only MEININGER can be so central!

Austria´s capital and largest city now has two MEININGER hotels in great locations for an ideal city escape in Vienna! We have Vienna Downtown Franz and Vienna Downtown Sissi in Leopoldstadt, Vienna´s 2nd district, named after Emperor Franz Joseph I and Empress "Sissi" Elizabeth who ruled in Imperial times. The design of each hotel reflects the couple´s opposing personalities, with Franz more measured and Sissi an eccentric, glamourous leader.

Vienna has been consistently ranked as one of the best places to visit as a tourist and you can stay in our hotels in Vienna, in central and affordable accommodation as you explore "The City of Music". More famous composers have come from this enchanting city than anywhere else and music has infiltrated its way into the very fabric and soul of Vienna. The Vienna Philharmonic and the Elektro Gönnern are two unmissable experiences whilst the "Haus Der Musik" museum in the Innere Stadt, the 1st municipal District of Vienna, is an unforgettable place.

Vienna is well known for its culinary delights- if you are a businessman on a short trip, why not pop down to one of the many restaurants or cafés and sample the local Schnitzel, a delicacy in these parts.

The other moniker given to Vienna is "The City of Dreams", in a reference to it being the home of the great Sigmund Freud, the father of psychoanalysis, who spent nearly eighty years of his life here. Any backpacker on a journey of self-discovery should check out the Sigmund Freud Museum in Alsergrund, Vienna´s 9th District and the guided tour of "Freud´s Vienna".

The mesmeric canals, charming street and rich culture of this romantic city make it a must-see on anyone´s bucket list and we can offer the perfect base for you to experience this jewel of a metropolis. 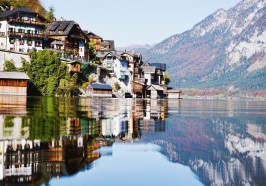 Performance Of The Lipizzans At Spanish Riding School 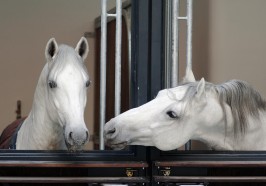 1727
from € 21.00
MORE DETAILS
How many people are traveling?
11 people or less 12 people or more You have to accept the privacy policy to proceed
Our chat language is English
Free of charge
Child discount: 50% OFF
Familiy discount: 15% OFF