Frankfurt is known for its skyline, which is currently expecting an addition in the form of the new European Central Bank headquarters. Frankfurt is also a trade fair city, a finance and trading centre and – with Germany’s most-travelled motorway intersection, largest commuter train station and one of the largest airports in the world – a very important transport hub. The Zeil is a shopping street with one of the highest turnovers in Frankfurt and Main River is only a few meters away. A large number of museums are located on its banks. Something that covers the entire city of Frankfurt and is just waiting to be discovered – but is often overlooked – is the street art and graffiti that intervenes in the city’s (not always) public spaces. 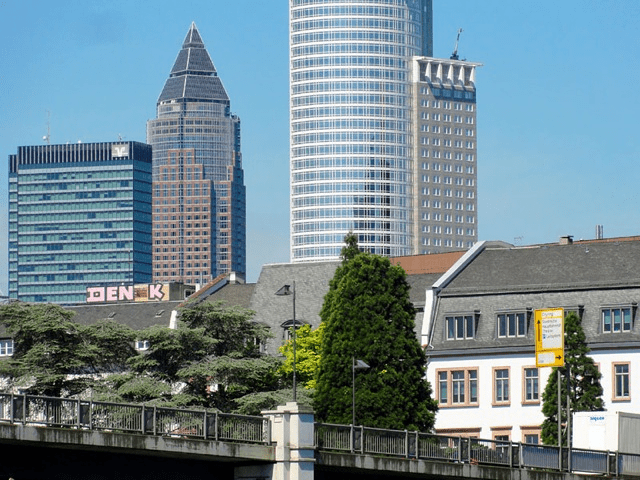 In recent years, Frankfurt has actively supported this – especially the “Open Air Gallery Frankfurt” initiative that is committed to promoting this urban art form in public spaces – and now the city contains some legal surfaces. On the one hand, this tends to curtail illegal activity, and on the other, it caters to the need of young and not-so-young people, allowing them to make their creative statements without fear of reprisal. 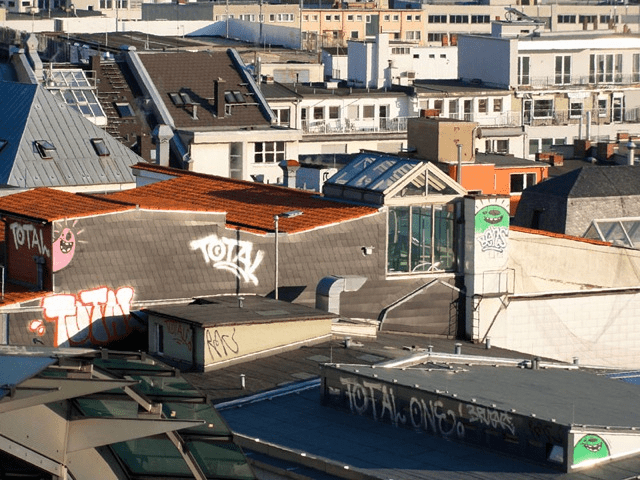 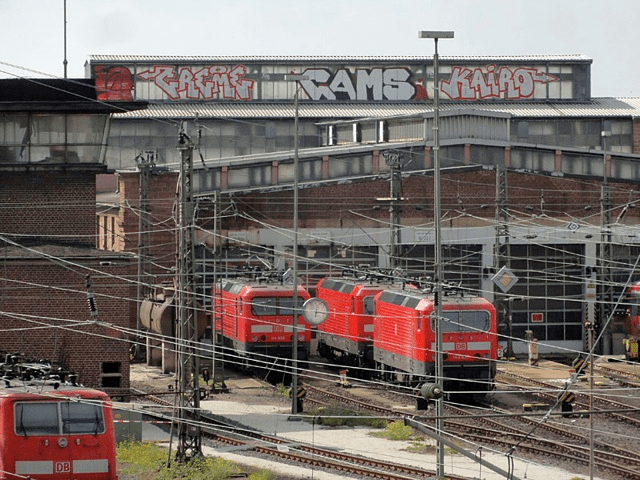 Until a few weeks ago, graffiti artists could legally work on some of the surfaces along the new ECB building, but this project was declared temporary from the beginning and has been ended. When the financial world had something to report during the period when the art was legal, many national and international newspapers featured the works of art and regularly published photos with the new ECB in the background. 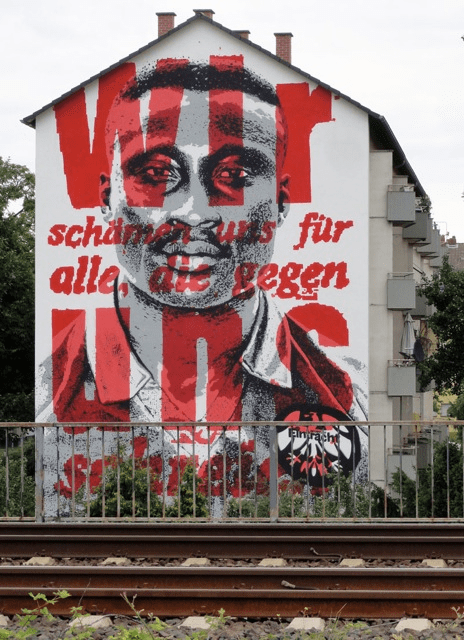 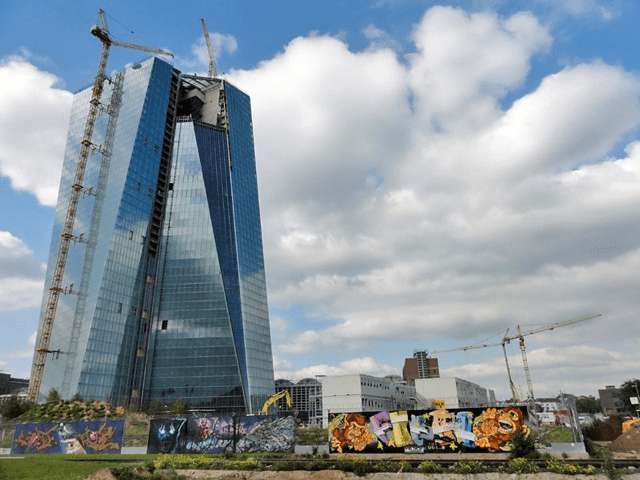 The legal surfaces still include the four walls on the bridge piers of Peace Bridge (Friedensbrücke) near the Stadl Museum, and the recently approved area along the Ratswegkreisel intersection that can now be used for graffiti paintings. Other graffiti worth seeing in Frankfurt: the Anthony Yeboah mural in the Niederrad district, the graffiti dealing with the Eintracht Frankfurt football club on the way to the stadium and of course the enchanting mural from Herakut in the city centre. 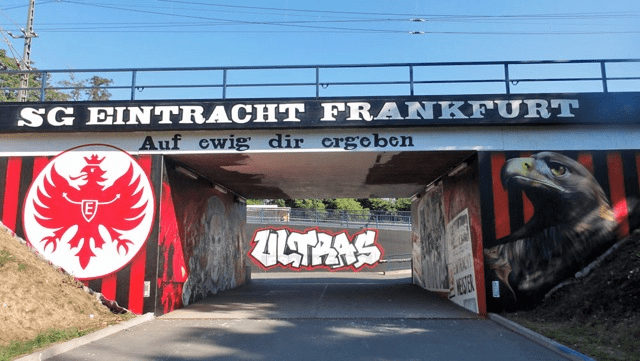 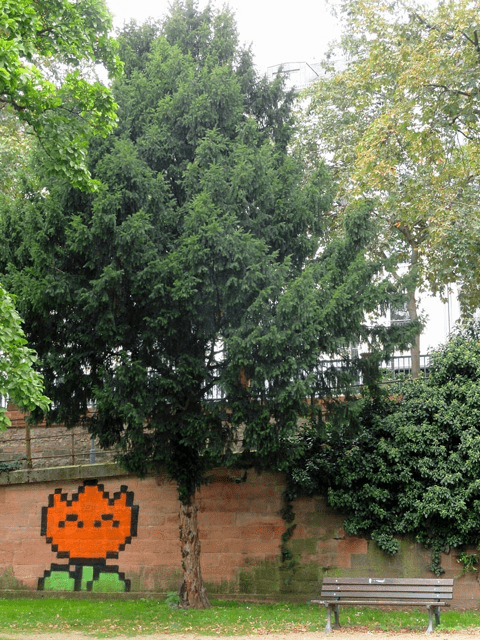