Once a year, the international film scene has its eyes on Berlin: it’s that time again. They roll out the red carpet and the city on the Spree River becomes the setting for world-class cinema. The Berlin International Film Festival, under the direction of Dieter Kosslick, is the highlight of the German capital’s cultural landscape. We can give you 5 reasons why it will pay to be part of the Berlinale next year, too:

The Berlin International Film Festivals provide a platform to film makers from around the world. Around 400 films in a variety of categories were shown in selected cinemas during the eleven days of the festival. Films that hold a mirror up to society and do not hesitate to make political statements – the Berlinale is known for films like this.

Standing in line is a traditional part of the Berlinale. If you aren’t able to get one of the few online tickets on the internet, you’ll have to stand in line. Program booklet in hands, passionate festival visitors inched toward the ticket window on a daily basis, because they only sell tickets for the next three festival days at a time. The tickets for Kinotag (Cinema Sunday), the last day of the festival, are an exception. They are available from the first day the tickets go on sale.

The Berlinale attracts famous stars to the city every year. International movie stars like Cate Blanchett, Nicole Kidman, Robert Pattinson and Juliette Binoche charmed the audience and added an extra helping of glamour to Berlinale 2015. Of course countless stars of the German film scene also attended. Daniel Brühl, Hannelore Elsner, Nina Hoss and many other starlets joined the crowd on the red carpet and smiled into the flashing cameras.

The Berlinale is known for its parties! Whether at premiere parties, intimate gatherings in SOHO House or at the closing gala in Berlinale Palast, the international film scene celebrated ’round the clock again this year. And the people who weren’t admitted to the exclusive events might have been able to spot a star or two in Berlin’s clubs. 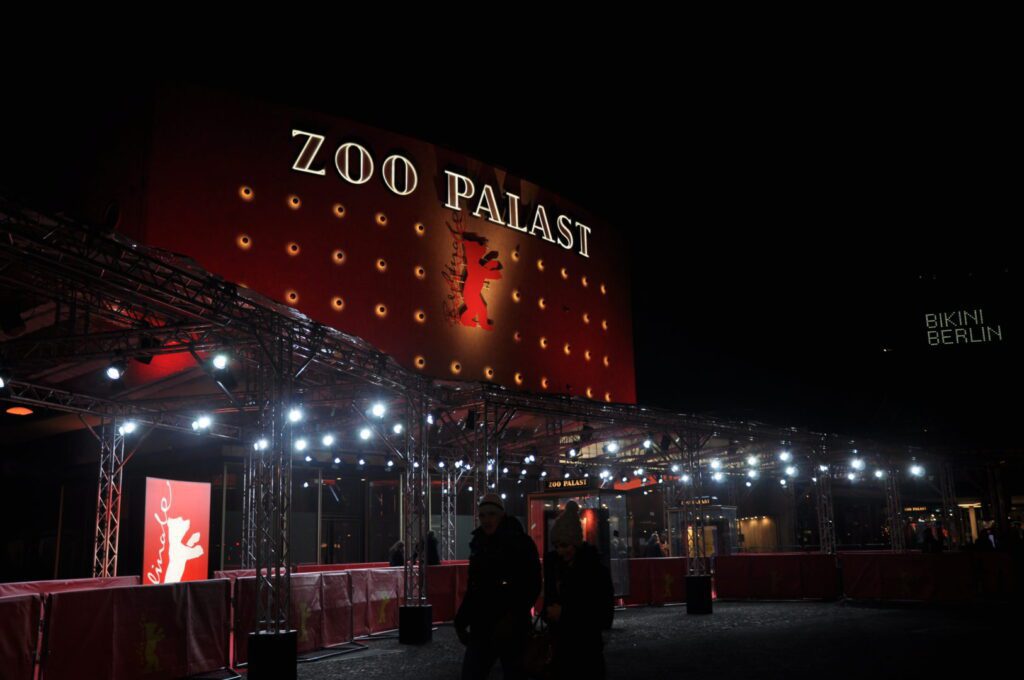 What would the Berlinale be without excellent cuisine? With its Culinary Cinema section, the festival provides a platform for international films on the subject of food. The street food market in the festival’s Potsdamer Platz location served up authentic culinary delights. The selection at the food trucks, which are based at popular Markthalle Neun, attracted droves of hungry festival visitors. Everyone knows that a helping of homemade ice cream makes the wait shorter – at the next film festival as well.