Neukölln, everybody’s talking about Neukölln. It’s so cool there, with so many great cafés, the Tempelhofer Feld, and then this rocking flair. Yes, Neukölln is cool, we can agree on that. But it’s not just cool because of its trendy areas, but also because of its history. Neukölln used to be a village called Rixdorf. And that’s where it all started. We don’t want to bore you with a history lesson, but Rixdorf, Neukölln (also known as Böhmisch Rixdorf) doesn’t just exist in dusty old history books. Rixdorf was founded in 1737 and can still be seen today, around Richardplatz. 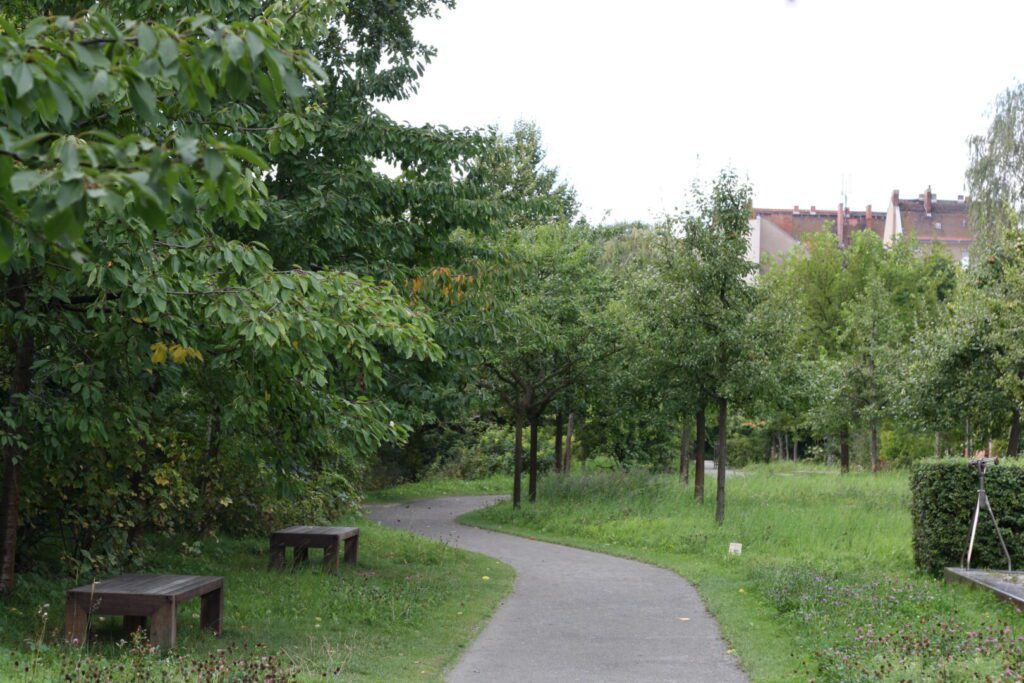 So clean, so green, beautiful houses; it’s almost as if you have arrived in a small city. You can find lots of well-maintained historical buildings here. For example, the 400-year-old blacksmith’s workshop or the Bethlehemskirche church. The Comenius Garten is also worth a visit. Take some time to wander around the streets and alleyways of Rixdorf. That’s probably not what you expected from Neukölln. 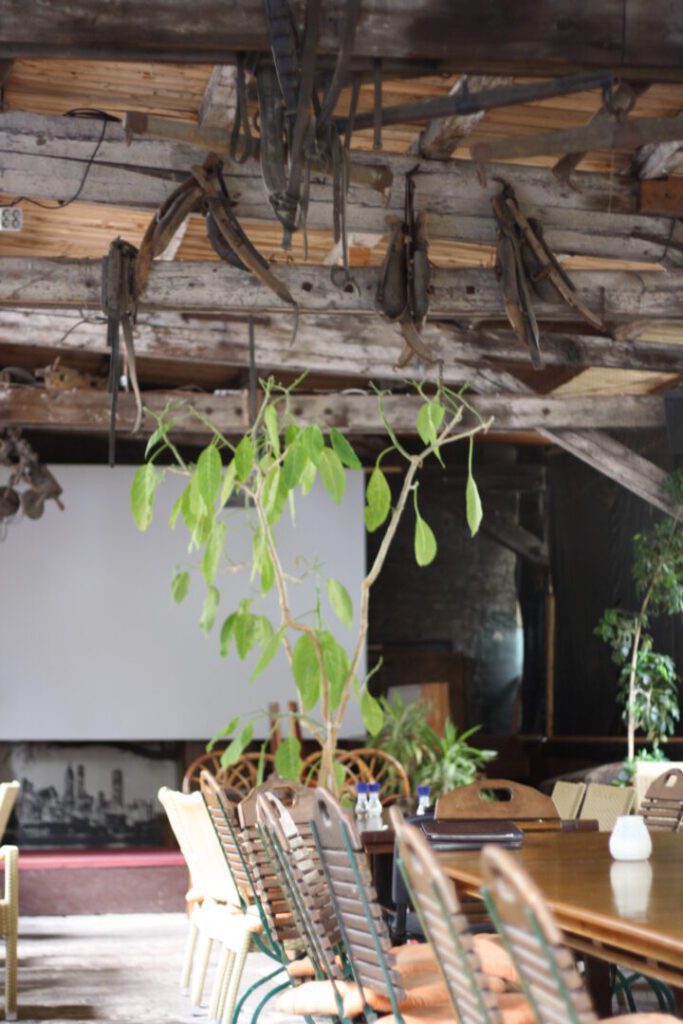 When hunger strikes, we have two recommendations for you: the rustic Villa Rixdorf http://www.villa-rixdorf.com/villa/geschichte.html), which offers hearty German cuisine, which you are welcome to enjoy in the courtyard on the premises. Alternatively, you can visit the beautiful Hallmann & Klee (https://www.hallmann-klee.de/), a great little spot that is particularly good for breakfast. 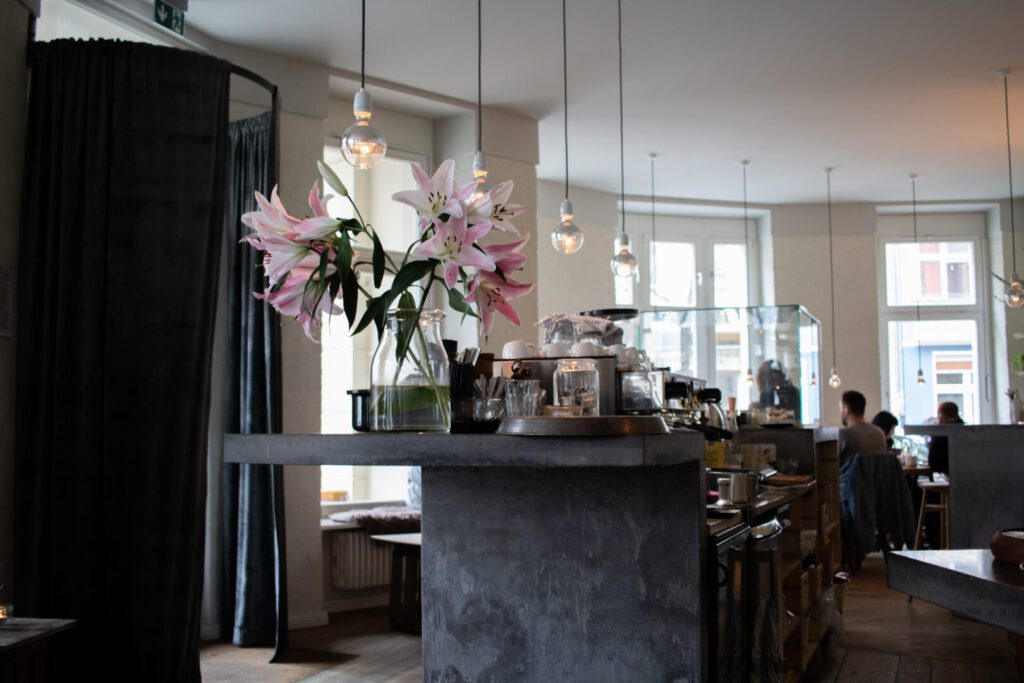 Twice the high life at Richardplatz

Rixdorf is where it’s happening twice a year; once in late summer and once in winter.  In September, the people come together for a crazy spectacle. As part of the “Popráci” race, competitors push huge bales of straw around the square with all their might. It’s really very entertaining. A few months later, in December, it’s time for contemplation. During the second weekend of Advent, and only that weekend, the square hosts the traditional Christmas Market, which is primarily intended to support charitable institutions. 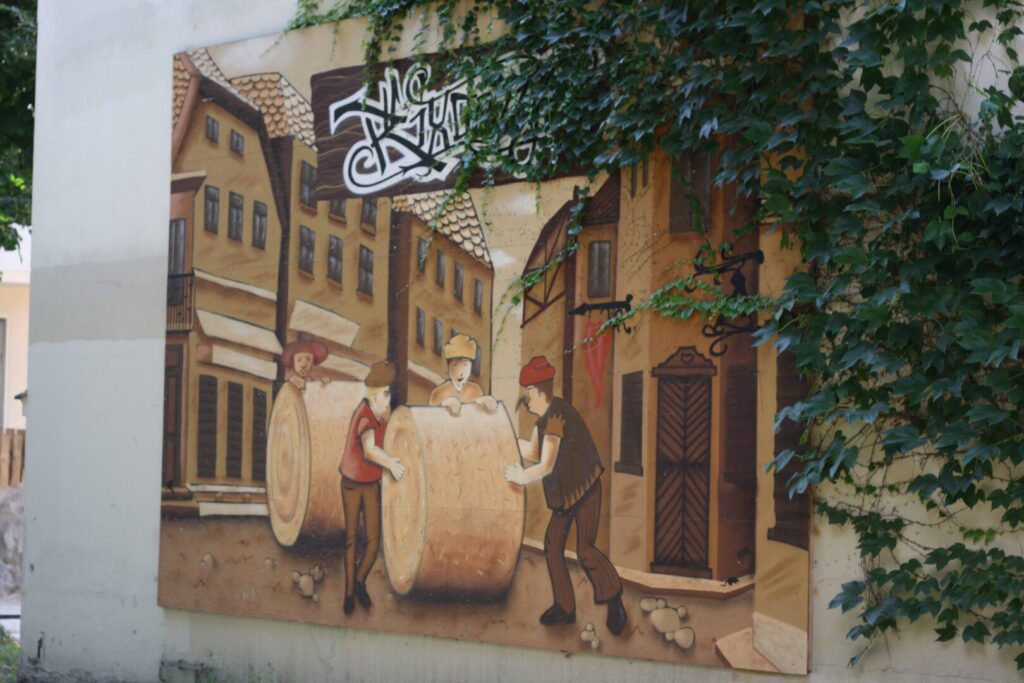 You can see that Rixdorf, Neukölln has a lot to offer. Whenever you end up visiting this historical part of the city, it’s just a few metres’ walk until you’re back in the bustling Neukölln, between Sonnenallee and Karl-Marx-Straße.

Text and images by Nicole from Passenger X

Looking for a family hotel in Berlin? Our hotels are located near the city center which gives our guests access to the entire city with ease via excellent public transport connections.