10 Movies to inspire you to visit Berlin

Berlin is one of the best looking cities on films. With impressive skyline, sweeping boulevards and stunning architecture, it has featured as the backdrop to many well-known movies.

Up against other European capitals, Berlin doesn’t win any beauty contests –  its face is always changing – but the city’s wealth of history, diversity of culture and electrifying atmosphere make it one of the richest. From Cold War spies to counter culture, GDR comedies, and countless modern-day curiosities, Berlin is a treasure trove of stories. 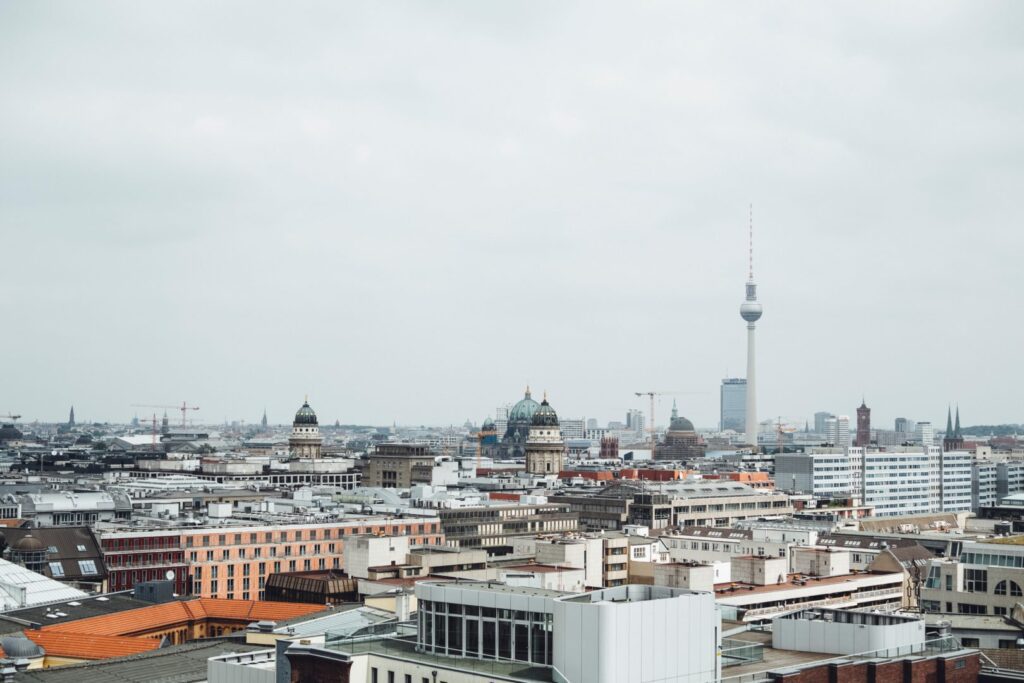 What are our favourite films set in Berlin? Scroll down for our top 10!

Coarse Cold War satire, structured largely as farce, with Cagney as the aggressive Coca-Cola executive in West Berlin, trying desperately to win advancement by selling the beverage to Russia, and simultaneously required to prevent his boss from discovering that the latter’s bird-brained daughter has married a rabid Commie from East Berlin. Marvellous one-liners, of course, and Cagney, spitting out his lines with machine-gun rapidity in his final film until his belated appearance in ‘Ragtime’, is superb. But the targets of Wilder’s satire – go-getting, up-to-the-minute, consumer America versus the poverty and outdatedness of Communist culture – are rather too obvious.

This iconic movie depicts three alternative realities as the title character, Lola, runs to try to obtain 100,000 marks in 20 minutes to save her boyfriend, Manni, from being killed for failing to make good on a deal. The movie does not feature many famous landmarks of Berlin, but shows an intersection of every day 90s Berlin, though Berlin’s best-looking bridge, Oberbaumbrücke, does feature briefly. 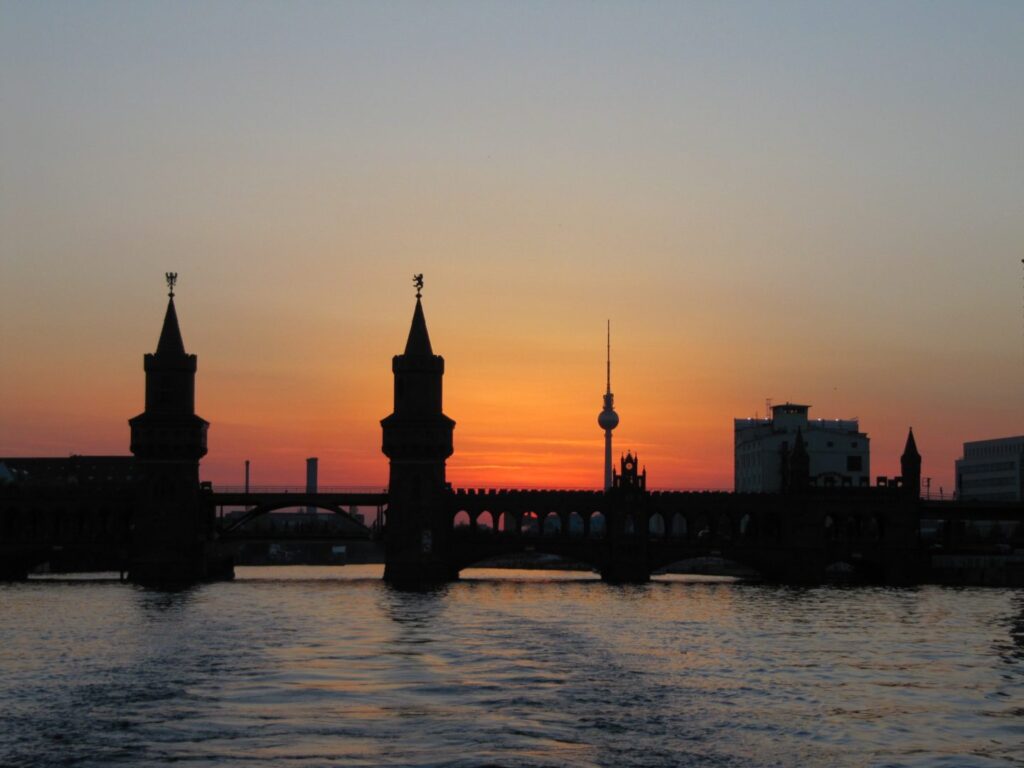 A story of Alex, a young East Germany boy, whose mother is put into a coma during the lead to the fall of the Berlin Wall in 1989 and then wakes up in a reunified Germany. However, doctors tell Alex that the potential shock of such a revelation could give her a heart attack, so she must not be told of what has happened. As a result, Alex and his friends have to recreate the illusion of the GDR in his mother’s apartment for her, while outside, the two former countries are unifying.

This romantic comedy about the daughter of the US President falling in love with a secret agent is partly set in Berlin, and features a couple of different locations around the city, including a scene during the Love Parade, an electronic dance music festival which took place in Berlin annually during the 1990s and early 2000s. 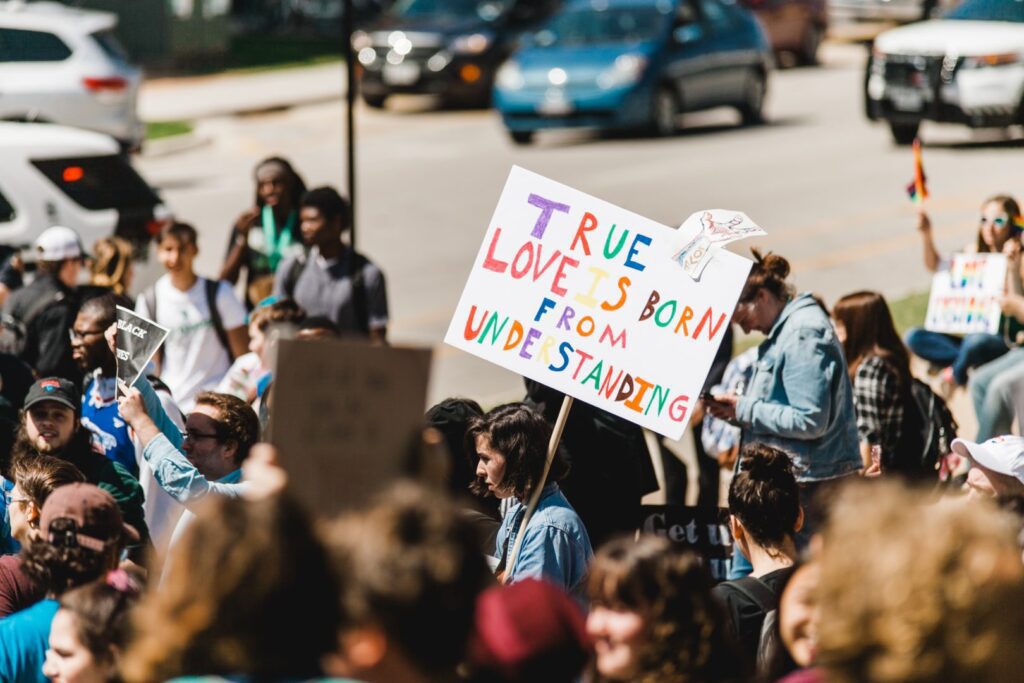 Telling the story of the final days of Hitler’s reign of Nazi Germany in 1945, this film is noted not only for its exceptional acting but also for its historical accuracy. While the vast majority of the exterior scenes of war-torn Berlin were actually filmed in St. Petersburg, the production crew were indeed very dedicated to their task of recreating what Berlin looked like at the time.

Set in 1984 in the GDR, this movie depicts the climate of Stasi (Stasi was the official state security service of the German Democratic Republic, East Germany) spy activity of civilians and personal vendettas and grudges that laid behind them. The film was very well-received for being an honest and unflinching portrayal of life in the GDR and won several awards. It was widely praised for its historical accuracy, especially given the fact that the director did not grow up in the GDR and was just a teenager when the Berlin Wall came down. 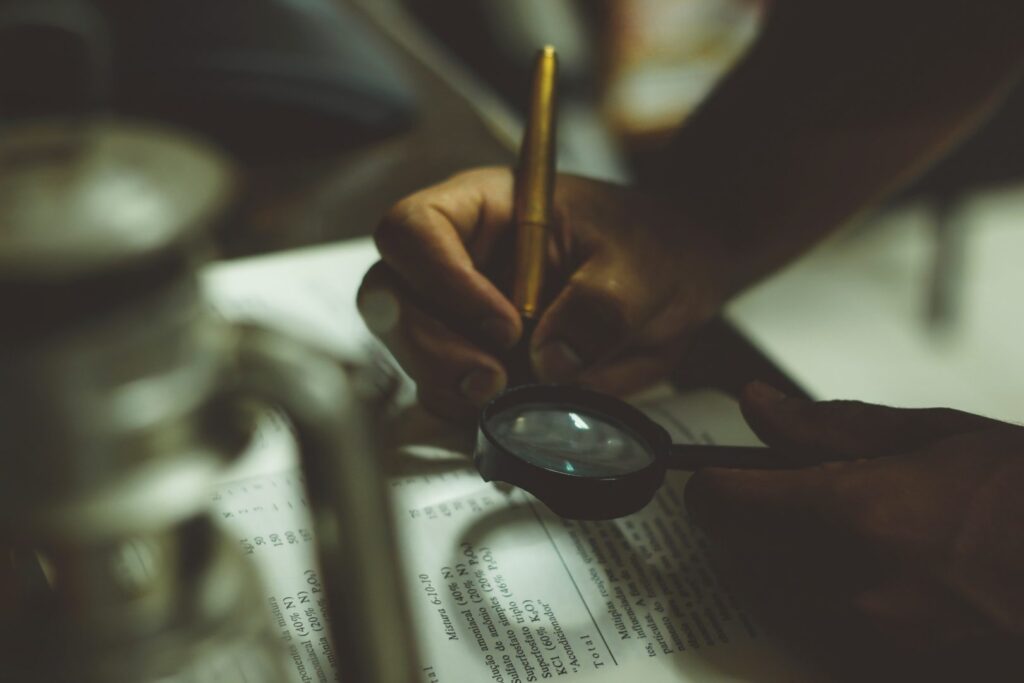 Where Bond goes, Bourne will generally follow (or vice-versa, if you believe that Daniel Craig’s gritty incarnation of 007 owes much to Robert Ludlum’s most famous character). So the ongoing saga of CIA amnesiac assassin Jason Bourne (Matt Damon) has shot its way through Berlin – notably in The Bourne Ultimatum, the third installment of the movie series, where the German capital managed a fine impersonation of Moscow.

The legendary electronic music DJ Ickarus returns to Berlin from an exhausting, worldwide marathon of club gigs and raves. After various albums and countless concerts, Ickarus has reached cult status. Although he’s completely fried, he and his girlfriend Mathilde now dive into the job of getting his new album mixed and released. But when he presents his new tracks to Alice – the tough boss of his underground record label – she doesn’t like it and tells him it needs more work. 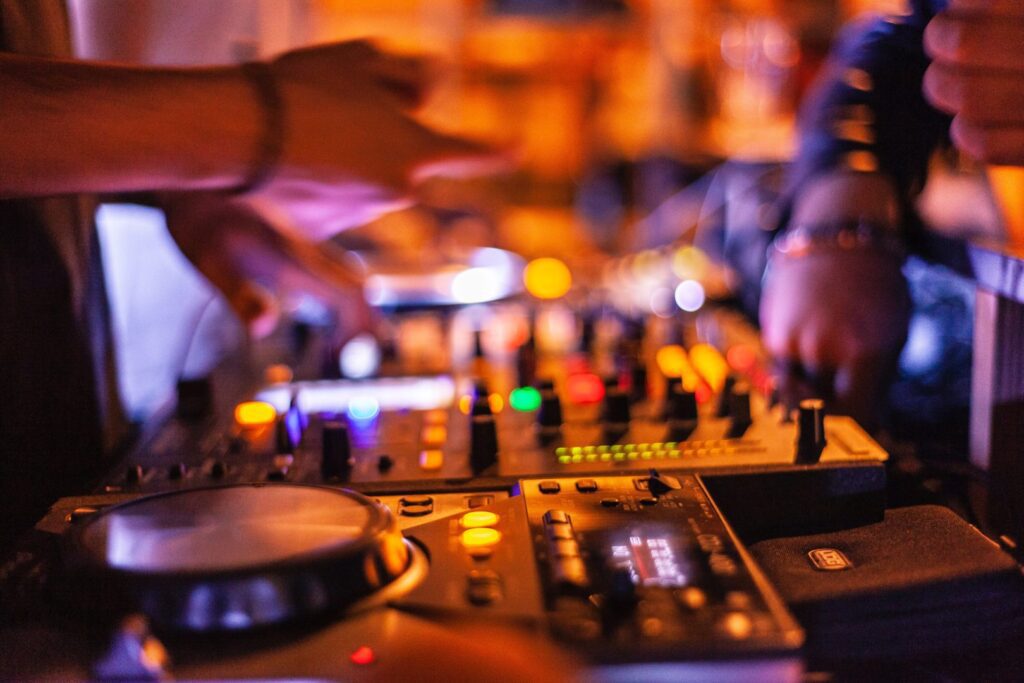 Steven Spielberg’s “Bridge of Spies” opens with a shot of a man looking in a mirror as he paints a nearly-complete self-portrait. The man is shot from behind. We are not really seeing “him.” We are looking at two reflections, one in glass and one in watercolors. The truth is in the middle. This duality of perception vs. reality and, eventually, the concept of those three triangular points of interest (reflection, man, painting)—which look similar but aren’t quite—will resurface in “Bridge of Spies,” a daring, studied, mannered true story that is at once remarkably genuine and deeply cinematic at the same time. It’s one of the best movies of the year. 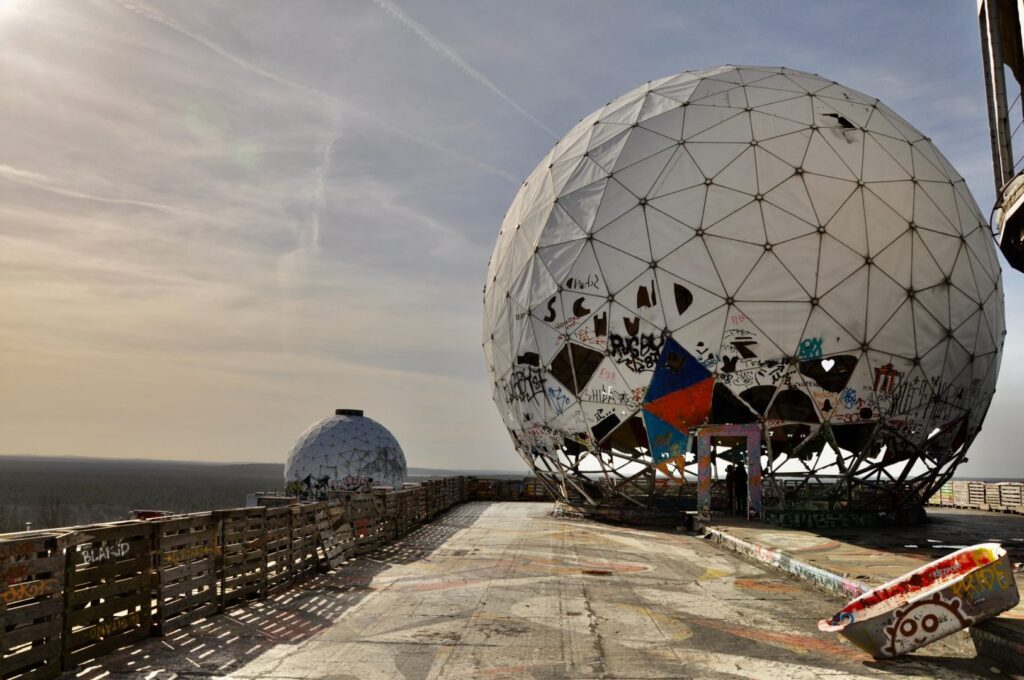 Sensual and savage, Lorraine Broughton is the most elite spy in MI6, an agent who’s willing to use all of her lethal skills to stay alive during an impossible mission. With the Berlin Wall about to fall, she travels into the heart of the city to retrieve a priceless dossier and take down a ruthless espionage ring. Once there, she teams up with an embedded station chief to navigate her way through the deadliest game of spies.

Thinking about traveling to Berlin? Find out our central hotels in Berlin.